Jenny F. Mbaye recently completed her PhD at LSE, and is now a postdoctoral research fellow at the African Centre for Cities of the University of Cape Town. Jenny’s research interests focus on the phenomena of cultural entrepreneurship and music economy in Africa; in this post, she says that with the right kind of support from governments, the arts could help boost economic growth within African countries.

Very few academics were present, which meant that the vast majority of those in attendance were cultural operators and active practitioners in fields across the continent from north to south and east to west, and from the Lusophone, Anglophone and Francophone worlds.

Among the issues under discussion at the conference were the current state of the creative industries and the new African model, the cultural and economic contributions of arts festivals, the current and potential African creative cities, and the various avenues for developing sustainable South-South and fair North-South creative markets.

There were also roundtable discussions on current issues within the African arts world, such as intellectual property rights, the European Union vision and support for Africa’s creative sector, the Millennium Development Goals and creative industries, and BRICS relevance to the African creative economy[2]. These sessions were extremely engaging and stimulating and permitted the participants to come up with concrete and pragmatic recommendations for the future development of the Arterial Network.

The Arterial Network was created in 2007 at the “Revitalising Africa’s Cultural Assets” conference on Goree Island in Senegal and is a continent-wide network of non-government organisations, creative industry companies, festivals and individual artists engaged in the African creative sector. Arterial Network will celebrate its fifth anniversary at its birthplace in March this year. This unique continent-wide network will then reaffirm its vision of “a vibrant, dynamic and sustainable African creative civil society sector engaged in the qualitative practice in the arts in their own right, as well as in a manner that contributes to development, to human rights and democracy, and to the eradication of poverty on the African continent”[3].

It is generally thought that one of the rare positive aspects of the African continent is its cultural production, such as its presence in world music genre. Since 2000, there has been a significant increase in world trade cultural products, which supports the argument that cultural industries could open the door for African economies to participate effectively in the world market. However, the relatively marginal contribution of Africa (less than 1%) to the world export of cultural goods is a reminder that talent alone is not sufficient to build a competitive creative economy. There must be institutional, as well as political, intervention.

In the global North, the arts occupy a privileged position as part of a development strategy with the capacity to transform societies. As such, the conviction is growing that the global South can use and benefit from its creative assets and cultural resources as a source of economic growth and social advancement. However, developing countries very rarely give the creative fields the same level of support that exists in most advanced economies.

Improving the working and living conditions, and defending the rights of artists and creative practitioners on the African continent is now an immediate priority. May 2012 be the African New Year, one which fulfils all the promises  formulated at the end of 2011 as far as the creative economy is concerned!

Leave a Reply to Lisa B. Cancel reply 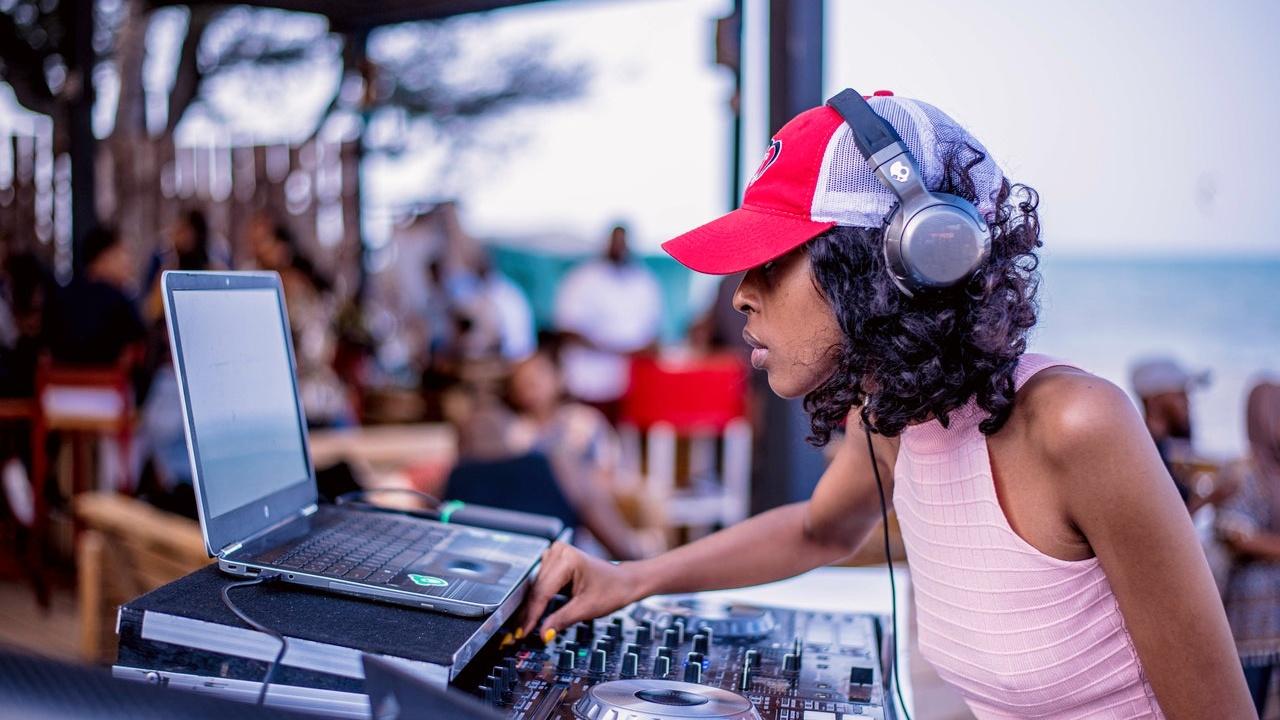 From Nigeria to the world: Afrobeats is having a global moment

Bad Behavior has blocked 2204 access attempts in the last 7 days.