LSE’s Matthew Le Riche is in Rubkona in South Sudan, which was under attack by Sudanese forces on Monday. He sent this report of the situation in the town. You may find some of the photos accompanying the report distressing.

Early on Monday morning, at least two Sudanese military jet fighters attacked the market in Rubkona near Bentiu, 80 kilometres from Heglig, depending on where you place the border it remains well inside South Sudan. At least one civilian, a young boy, was killed by one of two direct hits on the small shelter in which he was hiding. Other munitions hit a fuel store nearby and others fell into the river near the market, not far from the only bridge in the area.

This blatant attack on civilians occured just days after the South Sudanese army agreed to withdraw from the disputed Heglig area in a ceasefire agreement compelled solely by international diplomatic pressure.

The Sudanese Armed Forces have once again launched an assault on civilians inside South Sudan. Reliable sources also indicated that throughout Sunday and at the same time as the jets attacked the market in Rubkona, a series of attacks upon South Sudanese army border defenses were repulsed.

Capturing and holding Heglig from the Sudanese army earlier this month came after a long string of similar indiscriminate attacks just as those experienced this morning by civilians in Rubkona. The South Sudanese army Chief of General Staff James Hoth Mai, Deputy Minister of Defence Majak Agoot and other leaders have all indicated that the original move into Heglig was for the purpose of preventing attacks by Sudanese forces on the people of South Sudan, what they clearly understand as an act of self-defence. In an interview General Mai indicated that ‘Khartoum has been using Heglig to terrorise our people, to attack our people, using proxy war with militias in the South … they attack us and then they run to Heglig.’

The capture of Heglig by the SPLA revealed Sudanese Armed Forces unwilling to fight for Bashir. Rather than stand and fight, the forces fled leaving equipment and arms behind for the SPLA to capture. This was made clear in video footage of the event acquired from the South Sudanese military.

The withdrawal, due to international pressure and efforts at conciliation on the part of the government of South Sudan, seems to have done little but to embolden President Bashir to continue attacking the South Sudanese, likely a part of a bid to cling to power in Khartoum.  Bashir and northern Sudanese forces are thus continuing to target civilians using high tech tools of war as the needless death of a young boy on Monday morning made so tragically clear.

LSE Exhibition – Justice and Security: there is more than one truth 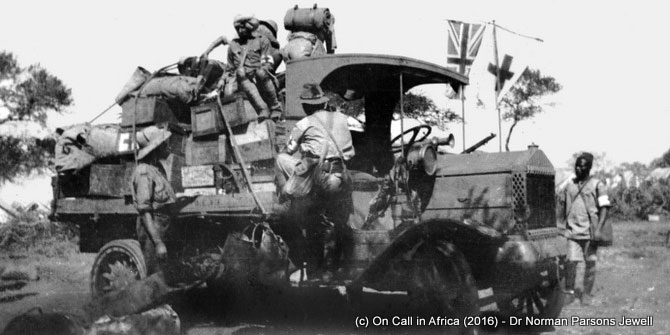 Bad Behavior has blocked 4092 access attempts in the last 7 days.