Imagine looking in a mirror every day. The mirror is clear, and shows you the glory and the goriness of your flawed but precious self. Imagine that this mirror narrates both the actions you try to conceal and the ones you hope to portray in a crisp, familiar baritone voice. The voice accosts you on your way to work; it reassures you on your way back from an inexhaustible schedule. This mirror is your daily allotment of truth, regardless of the form it comes in.

Imagine you are Africa. Your mirror, Komla Dumor.

Africa does not lack griots or praise-singers; these people can be found in the pages of our historic traditions and even today, littered along the corridors of power. Their work is present in the numerous headings discussing Africa rising and ignoring all else. Neither does Africa lack doomsday predictors and naysayers. Their voices feed the stereotype of the Africa of disease, hunger, laziness and hopelessness.

What Africa is however in dire need for are truth-tellers. The continent is desperate for people able to deliver balanced, unequivocal accounts of Africa’s tales with devoted consistency. Komla was what Africa needed, one of those rare truth-tellers, who devoted hours of his life to uncovering and telling the truth on Africa.

Indeed, Komla knew what the truth sounded like – he had told it to himself many times. Ghanaian by birth, he started his university education in Nigeria, studying medicine at the University of Jos. Bitter this truth may have been, he would discover that medicine was not to be and return to his home country to pursue another and in the process, meet fortuitous circumstances.

He enrolled at the University of Ghana for a degree in a Sociology and Psychology. During one of the strikes at the University of Ghana, Komla took on a job as a traffic reporter with Joy FM, reporting traffic news in between lessons. Two years later, he gained the role of morning show host, matching the styles of Walter Cronkite and Chris Tarrant, his two broadcasting heroes. No doubt, the artistic medley of his styles paid off – only three years later in 2003, the Ghana Journalist Association named him Journalist of the Year. Komla achieved all this, without ever obtaining a degree or qualification in journalism.

In many ways, Komla was “teaching” us a story, through his life. He seemed to be telling us that while no entity can claim to be possessors of truth another important thing to remember is that passion and commitment are all we need to make a difference as he did. Komla went on to Harvard to study Public Administration and married a lawyer, Kwansema, in 2001.

His family and religion firmly took priority in his busy life, as is evident by the names he gave his children. He named them, “God has always been there for me, praise Him”, “God loves me, He comforts my heart” and “I am at peace”.

Komla also loved Africa and took his job of reporting on Africa very seriously. Once when asked what he loved about Africa, he responded, “Its resilience. After all we have been through, we are still here.”

Three years after joining the BBC’s African service in 2006, Komla went on to present TV programmes. His exemplary career would go on to place his voice firmly in many homes, his huge stature and presence imposing yet, comforting. He helped launch the Africa Business Report on BBC World News with an aim to challenge the stereotypical view of Africa. He touched on issues that focused the story of how the continent was changing, of rapid economic growth and technological advances.

After his success at Africa Business Report, Komla was the natural choice to host the BBC’s flagship Focus on Africa TV programme in 2012 – its first TV news programme for the continent. He was named as Forbes Most Influential African in… Recently, he shared on Facebook that he was selected as the face of the BBC for the coming World Cup in Brazil.

Sadly, his journey was cut short and Komla passed away. However his message and the values that he stood for still live on. He was a man who spoke for and insisted on the truth. He maintained that we tell balanced stories on Africa, both the good and the bad. He insisted on narrating the stories that people did not always want to tell but never once did he question the value of one person’s story over the other.

One of his most popular videos shows him at a TED talk in 2012, where he insisted that it was the responsibility of Africans to tell our own stories. He reflected on how it is not the duty of any western established media house or celebrity to do so. He said, “hire the best talent to tell the story; or the view is great from my hotel”. The best talents are indeed us, the owners of the fascinating stories with the best views.

In his short career, Komla had interviewed people from Bill Clinton, Mandela’s family to the simple man on the high street. No doubt, this is one of the many reasons why he will be missed by all. 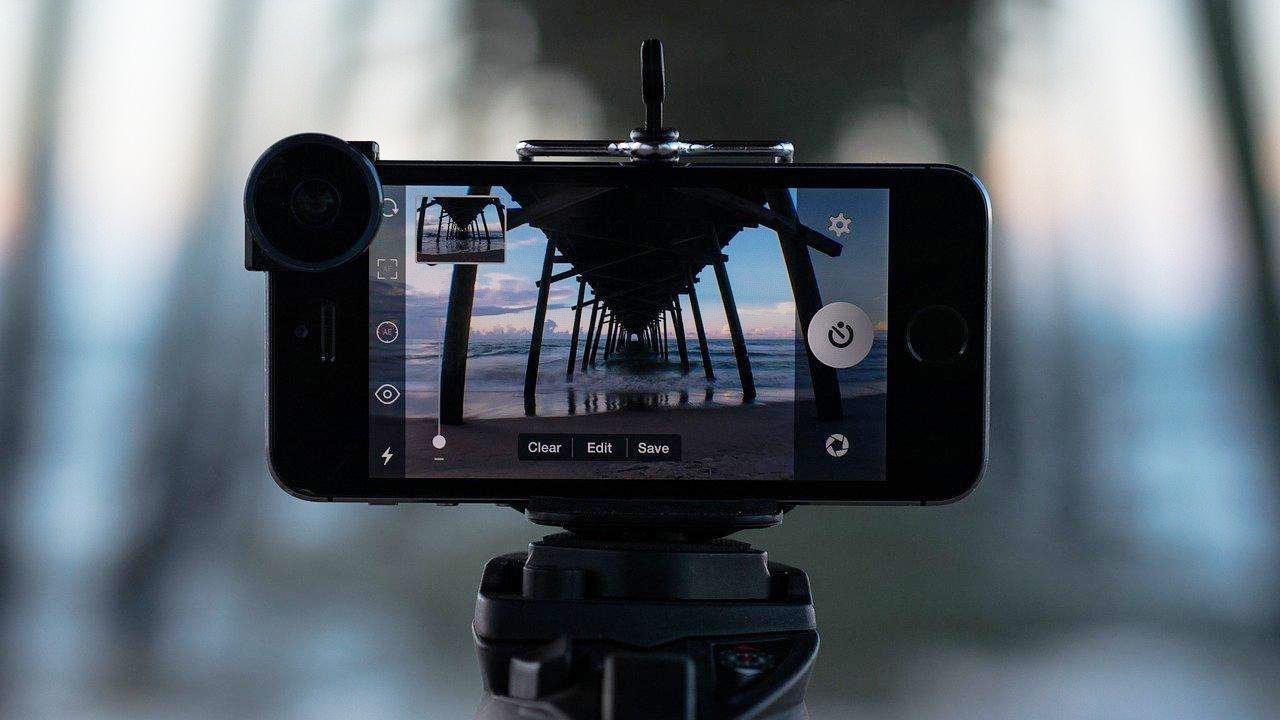