‘Through co-educational school I saw that girls can do what boys can do.  I started looking at boys and girls as the same.  I used to look at them as people who are unable but after knowing that they can compete with me, we are only different in sex, I started giving them respect.  It changed me in the way I was perceiving them’, narrated one male participant (Hamadudu, 29, Art teacher).

By contrast, boys interviewed at single-sex schools commonly regarded women as less intelligent.   They tended to see male-female interactions as exclusively sexual and portray girls as potential sexual partners.  Fights sometimes break out between nearby boys’ schools over presumed rights of sexual access to girls at the adjacent single-sex school.

With limited first-hand evidence of girls’ equal competence, single-sex educated boys tended to be dismissive of abstract messages of gender equality.  Although all secondary students in Grades 8 and 9 are taught and examined on the social construction of gender roles and responsibilities,single-sex educated boys typically denied its veracity.  They generally perceived “gender equality” as something to be written about in the exam and then forgotten.

Without the opportunity to compare their performance and realise equal competence, many single-sex educated women also endorsed gender stereotypes.  Bwalya (24) described her former classmates as often having an “inferiority complex, in thinking guys are more intelligent than them”.

These gender stereotypes were sometimes cited as explanations for their acceptance of gender inequalities.  “I was thinking that men were better than me, not knowing that I myself was better than others”, reflected Becca (a middle-aged market trader from a single-sex school).

Moreover, without the opportunity to associate with boys in school, single-sex educated girls often expressed anxiety about mixed-sex environments, in politics and employment.

Although it might be hoped that single-sex education can provide safe spaces for girls, free from intimidation and violence, these projections have not materialised in the Zambian Copperbelt.  Single-sex education does not prevent bullying from female peers.  Nor does it protect girls from corporal punishment or sexual violence from adults.  Furthermore, violence is not an inevitable feature of co-educational schools; instead it is contingent upon response from management.

These findings are drawn from interviews with Zambian men and women from different generations and occupations, including market traders, miners, magistrates and Members of Parliament.  We primarily communicated in Bemba, the local language in which I became fluent through studying grammar books designed for missionaries and living with families in Kitwe, the largest city in the Zambian Copperbelt, between March 2010 and April 2011.  I also spent three months observing classes in three different schools: a co-educational government school, a single-sex government school and an elite, co-educational private school.

These findings are further detailed in a new paper entitled, ‘Co-education and the erosion of gender stereotypes in the Zambian Copperbelt’, published in Gender & Development.

Dr Alice Evans is a Fellow in Human Geography at the London School of Economics and Political Science (LSE). Follow her on twitter @alicevanslse. 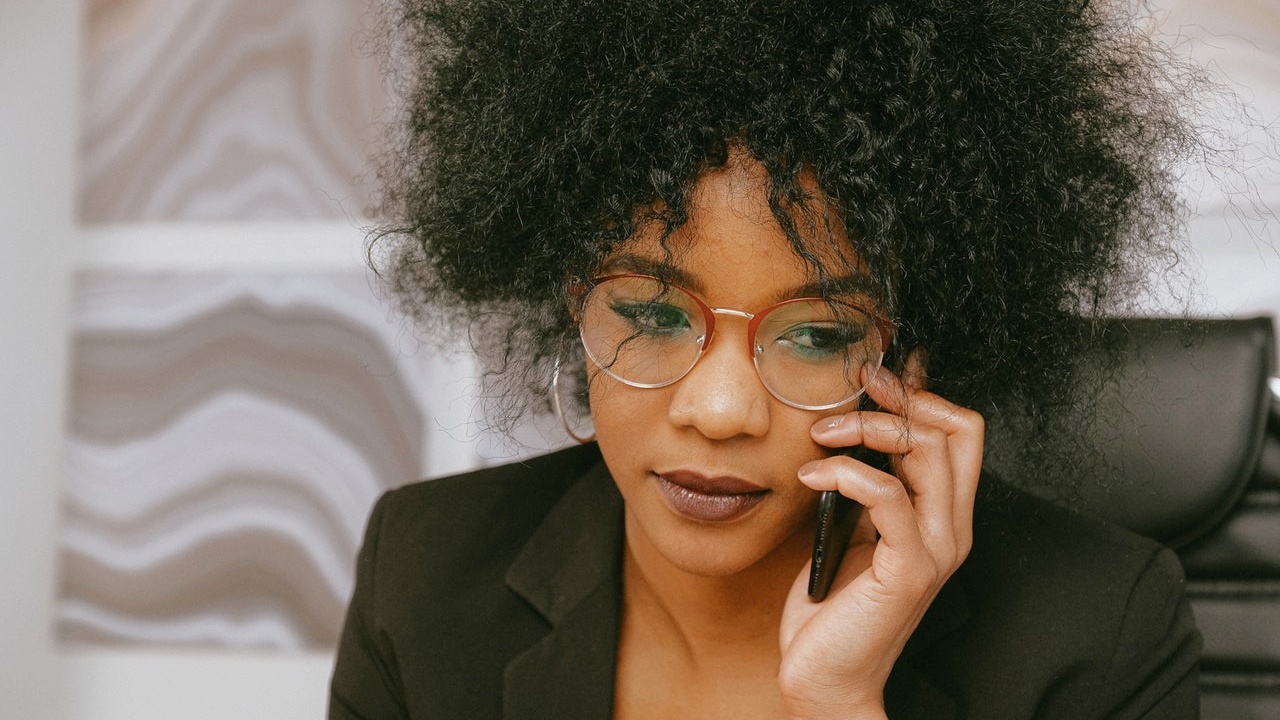 Bad Behavior has blocked 2760 access attempts in the last 7 days.