Industrialisation as a Driver of Sustained Economic Growth in Africa

Industrialisation as a Driver of Sustained Economic Growth in Africa

Economic growth in most African countries is on a positive trajectory, and the global perception of the continent has evolved to that of sheer optimism. The civil wars and conflicts that marred the continent have significantly declined. Concurrently, economic management is becoming prudent, a middle class is emerging, and social indicators are rapidly improving. No wonder the United Nations hailed the continent as a potential global growth pole. Other sentiments such as “Africa is rising” or “Lions on the move” are not hard to come by. While this turnaround solicits some degree of accolade, the key challenge is to ensure that this growth is sustainable, inclusive and translates into equitable improved standards of living.

A closer diagnosis of the continent’s performance unmasks one key structural weakness. The impressive growth rates witnessed are largely driven by high commodity prices. Natural resource revenues have soared over the last decade due to increasing demand from emerging countries. While this has been beneficial in propelling economic growth, it is problematic on three fronts. First, over-dependence of commodity exports exposes an economy to volatility in international prices, dwindling prospects for long-term growth. External shocks are normally beyond the control of most countries, and they are disastrous. Second, commodities are exhaustible, and cannot be relied on infinitely. Third, commodity production results in foregone income and robs an economy of the potential to become competitive in global markets.

This is precisely where industrialisation comes into play. Establishing a vibrant manufacturing sector is a powerful engine of growth and development, and few people can deny this. In fact, virtually all developed countries are industrialised. This implies that they have reallocated their physical, human and financial resources towards more productive sectors such as manufacturing. African economies will need to follow suit. Resources are too scarce and valuable to be invested in idle and unproductive activities. It is not difficult to spell out how industrialisation can propel a country to prosperity, neither is it impossible to predict the potential gain to a country.

There are several benefits which accrue to manufacturing. One, the sector creates quality and better paying jobs, and can thus translate into a substantial source of income for the continent’s rapidly growing population. Due to linkage development, job opportunities also emerge in other sectors. This is vital, as a quarter of the world’s population is projected to be African by 2035. Creating jobs is therefore an imperative, and industrialisation provides a practical channel to attain this. Other regions have done it, so why not Africa?

Second, income in manufacturing is higher and relatively stable, a noble opportunity to alleviate poverty. In addition, given the labour-intensive nature of the sector, higher wages and salaries accrue to a larger population, reducing income inequality. It can even get better. These income effects are normally pronounced in rural areas, where natural resource deposits and mines are mostly located, acting as a tool to promote inclusive development.

Third, industrialisation results into significant capital accumulation which enhances economic productivity. In other words, investments, both domestic and foreign are bound to increase, and this enhances efficiency in production processes. Countries, as well as consumers, benefit from better quality goods. At the same time, foreign investment improves the prospects for innovation and technology transfer, enabling a country to embrace modern technological systems.

Finally, prices of manufactured products tend to increase overtime, a classic breakthrough to wealth accumulation and economic competitiveness. This can lay the platform for increased revenue collection. Likewise, it can also enable a country to tap into global markets where demand for products thrives.

Given these premises, how can African countries industrialise? Well, they can embark on commodity-based industrialisation. Why not capitalise on their comparative advantage to develop labour-intensive manufacturing sectors? In essence, this should not be a daunting task. The continent is significantly endowed with abundant labour and natural resources. It is estimated to have 12 percent of the world’s oil reserves, 42 percent of its gold, 85 percent of chromium and platinum, and 60 per cent of arable land. The factors of production are readily available, designing and implementing effective industrialisation strategies is the missing gap.

Finally, one may wonder, is it too late to industrialise? The good news is that it is never too late. The above benefits which an economy can amass from industrialising are too large to be ignored. Practically speaking, alternative strategies which can compete with industrialisation in sustaining growth do not seem to exist. The experience of the East Asian countries underscores this. With the right strategies, industrialisation can boost the capacity of countries to sustain their growth. Crucially, it provides opportunities to address development challenges such as unemployment, poverty and inequality, both in the short, medium and long-term. 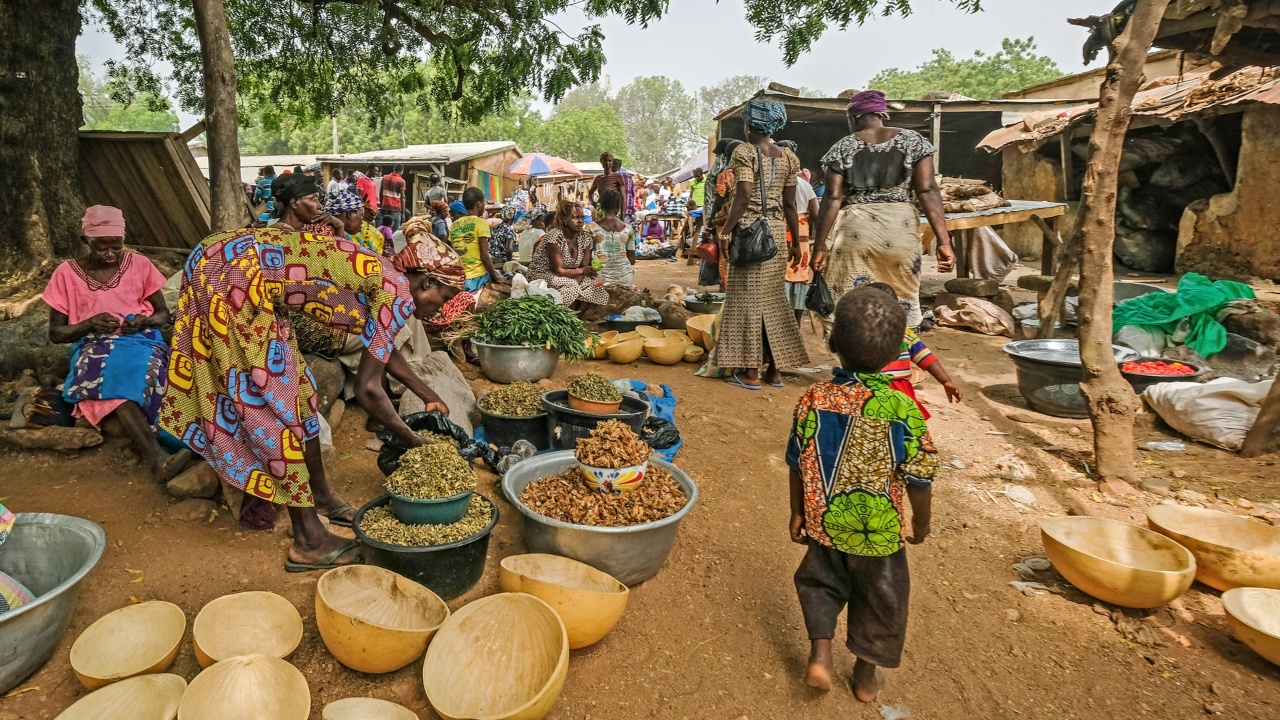 How should we understand sustainable food systems in West Africa?

Bad Behavior has blocked 5990 access attempts in the last 7 days.