This post is part of the IGC, South Asia @ LSE and Africa @ LSE cross-blog series on the Sustainable Development Goals. In this blog, Christian Knebel and Ralf Peters explore the role of trade sustainability in achieving the new SDGs.

Many of the most impressive success stories of economic development in recent decades are based on trade-led growth. For least-developed countries (LDCs), growth in recent years has come largely from commodity revenues. The post-2015 sustainable development goals (SDGs) suggest that transforming this natural resource-dependent growth pattern into a “sustained, inclusive and sustainable” one will be an essential driver of poverty alleviation.

Certainly, the development impact of trade is not unconditional and depends on an enabling environment of other policy and non-policy factors. For trade to have a positive effect on poverty reduction, underlying conditions must support favourable sectorial growth patterns and inclusive employment and social policies. The latter is vital to combating increased inequalities from trade.

With the decline of traditional tariffs, non-tariff measures (NTMs) have moved to the forefront of the discussion on sustainable global trade patterns.

NTMs are broadly defined as policy measures that fall outside of ordinary customs tariffs but have some economic effect on international trade. Some are traditional trade policy instruments, such as quotas or trade defence measures. These measures are often termed NTBs for their unequivocally discriminatory and protective nature.

Notably, NTMs also comprise policies that stem from non-trade objectives and are applied to both foreign and domestic producers in an effort to protect against health or environmental risks. Since such measures may affect trade, their application is regulated in WTO agreements.

NTMs can be either directly or indirectly linked to sustainable development

Indirect linkages: trade costs slow the potential of trade to act as an engine of economic growth

NTMs may be viewed as trade costs or NTBs. Even legitimate NTMs, with non-trade objectives, can significantly restrict and distort international trade flows.

Figure 1 reports the ad-valorem equivalents of tariffs and NTMs faced by exporters. The contribution of NTMs to restricting access to markets is more than double that of tariffs. The impact is particularly striking in agriculture, a sector of high relevance for developing countries.

The development potential of trade is therefore significantly impaired by trade costs arising from NTMs. However, elimination of NTMs is often not an option, as the direct linkages to sustainable development will show.

Some NTM costs can be reduced without compromising policy objectives

Before turning to the important direct linkages, we focus on two rather low-hanging fruits that can reduce NTM-related trade costs without even touching actual policy levels: increasing transparency and reducing procedural obstacles.

Despite the widespread use of NTMs, there is a significant transparency gap. This causes a particular challenge for developing countries with limited recourse to assess the implications of NTMs. UNCTAD leads an international effort to collect, with many partners, comprehensive data on currently imposed mandatory regulations. Coverage of over 90 per cent of world trade is envisaged for 2015.

Furthermore, every NTM comes with implementation procedures. As a rule of thumb, as the underlying NTM becomes more complex or discretionary, associated procedures also become more burdensome. This raises costs and creates delays. The WTO Trade Facilitation Agreement has the potential to drastically reduce procedural obstacles and delays at the border.

Direct linkages: many NTMs are more than trade policy instruments, they are sustainable development policies

Evidently, such measures are necessary to protect us and our planet. We need these NTMs.

It is, however, also rather clear that most of these NTMs restrict trade and therefore economic development. Direct and indirect linkages between NTMs and sustainable development are not mutually exclusive: most NTMs with direct linkages also create an indirect impact through trade.

Take the example of a regulation that restricts pesticide residues in food products: the NTM directly contributes to human health and nutrition, but by restricting trade, causes reduced income in exporting countries and higher consumer prices in importing countries.

Eliminating regulations that protect health and the environment is not an option, thus regulatory convergence is paramount

Requirements differ across countries and create market entry costs for each market. Furthermore, even measures applied in a non-discriminatory way may de facto discriminate against developing countries, especially LDCs, where limited resources and infrastructure may be needed to deal with complex technical regulations.

Harmonisation should lead to wider market access at a single cost and is therefore a key policy priority.

For NTMs necessary to protect health or the environment, the WTO Agreements on Sanitary and Phytosanitary (SPS) and Technical Barriers to Trade (TBT) indeed prescribe a science-based approach and encourage adherence to international standards.

The multilateral system is confronted with a growing ‘spaghetti bowl’ of bilateral and regional agreements that also increasingly aim at recognising or harmonising requirements. In this context, the question is “how?” to harmonise NTMs to generate sustainable development.

In several cases, the international community has come together to jointly define production and trade regulations to address global challenges of sustainability. Prominent examples are the Montreal Protocol on Substances that Deplete the Ozone Layer and the Convention on International Trade in Endangered Species.

International standard guidelines for food safety like Codex Alimentarius are not binding, however. Similarly, many international conventions are effectively plurilaterals that only oblige signatories, while non-members tend to lag behind in their contribution to global sustainability. Therefore, strengthening multilateral cooperation in the field of NTM harmonisation is paramount.

The multi-dimensionality of issues related to NTMs should put them into the spotlight of the post-2015 development agenda and the implementation of the SDGs.

NTMs with the objective to protect human, animal or plant health and the environment will be needed to ensure sustainability of development. It is even conceivable that we will observe a further proliferation of NTMs as a reaction to the direct linkages between NTMs and SDGs.

Crucially, however, NTMs’ direct impacts on sustainability must not be looked at in isolation. We need to keep in mind the indirect linkages, which may restrict trade and cause a slowdown of economic development. These two sides of the same coin create trade-offs as well as synergies.

Coordination across fields of expertise is indispensable

Linkages between NTMs and SDGs put another emphasis on the “integrated” nature and ambition of the post-2015 development agenda. NTM-related linkages between economic, social and environmental development need to be acknowledged and addressed. Coordination is the key.

National policy makers need to look beyond the area of their particular expertise and ministerial mandate. In fact, ministries of agriculture and health tend to regulate more NTMs than ministries of trade. It is recommended that countries establish national coordinating committees that ensure regulatory coherence.

Equally, the UN and other international organisations shall not only focus on the implementation of a Goal that relates to their core competency. Strong inter-agency cooperation is required to achieve sustainable development. The UN must indeed “Deliver as One”.

Regulatory convergence needs to be achieved internationally and at the UN. Most challenges of sustainable development cannot be achieved alone. In the case of NTMs, a fragmentation of country-specific requirements can severely handicap countries’ trade-driven development prospects.  Streamlining and harmonisation of NTMs can strongly mitigate trade-restrictive effects, while still directly and positively influencing sustainability of development.

Christian Knebel is an economist in the Trade Analysis Branch at UNCTAD.

Ralf Peters is the Chief of UNCTAD’s Trade Information Section and Officer-in-Charge of the Trade Analysis Branch, Division on International Trade in Goods and Services, and Commodities 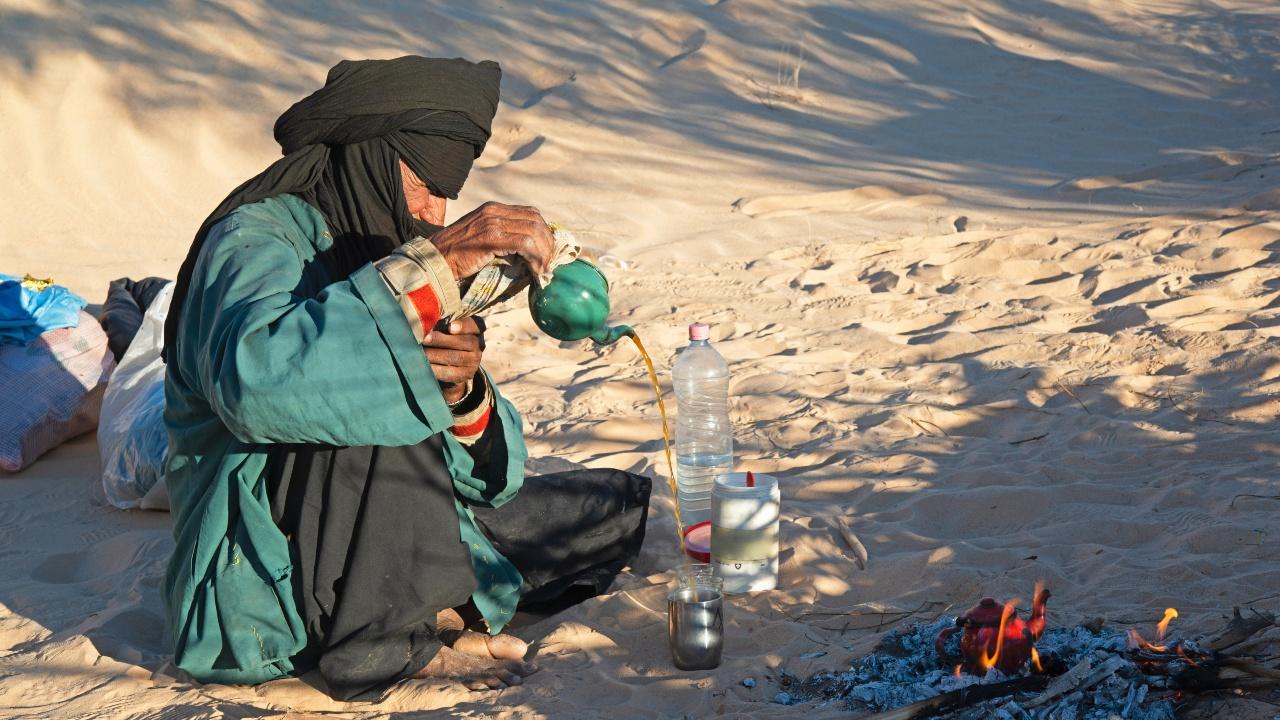 Bad Behavior has blocked 2215 access attempts in the last 7 days.