Marion Wallace introduces a major new exhibition West Africa: Word, Symbol, Song at the British Library which showcases writing, literature and music from this hugely creative and dynamic region, grounding the story in a millennium of history and bringing it right up to the present.

Africa is often thought of as the continent of the voice, with a literature, or rather orature, dominated by oral history and traditions. One of our concerns in curating this exhibition is to show a different picture, bringing to light histories of writing and scholarship that go back at least 1,500 years in West Africa. The manuscript cultures rooted in Islam, for example, date back at least to the 11th century, and flourished right across the region, from Mauritania in the north-west to Nigeria and Cameroon in the south-east. West Africa also has a very rich tradition of graphic and other symbolic systems such as adinkra (Ghana) and nsibidi (Nigeria).

At the same time, it is important that orature is not seen as somehow secondary to written literature, to be replaced in the inevitable march of progress. The exhibition, in which visitors can hear and see numerous sound and film recordings, demonstrates some of the complexity and sophistication of an oral literature composed across many genres, which has ancient roots and still flourishes today.

The exhibition is packed with over two hundred beautiful, remarkable and sometimes surprising objects. They include books, manuscripts and sound and film recordings as well as artworks, masks and colourful textiles. We start with a glimpse of the history of the last millennium, and go on to show something of the different religious traditions of the region and the literatures they have produced. Sections on more recent history – the transatlantic slave trade and the colonial and post-colonial periods – look at how West Africans have used literature, and culture more broadly, to both resist and reflect upon historical circumstance. The exhibition finishes with post-independence literature and story-telling, concluding with a poem released on Twitter by Ben Okri.

The exhibition is accompanied by a programme of fascinating and fun events including musical performances, films, talks and debates.

West Africa: Word, Symbol, Song offers a visual and aural feast at the same time as revealing many little-known stories of the people of West Africa.

This article was first published on the British Library’s Asian and African Studies blog. 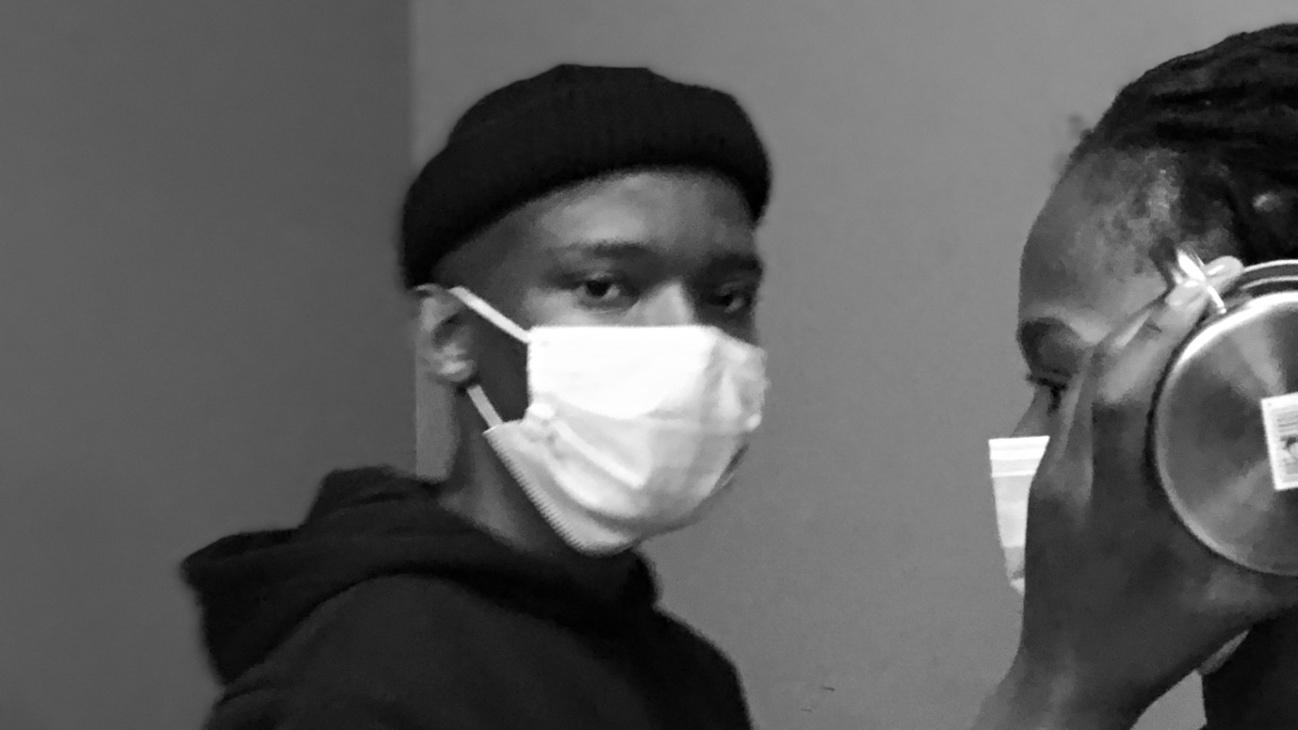 Bad Behavior has blocked 4280 access attempts in the last 7 days.