A country’s true strength is its people. To Africa’s dismay, the continent continues to suffer a brain drain where the highly educated and skilled leave for greener pastures. LSE’s Scott Firsing examines whether Africa’s brain drain is as ‘frightening’ as it seems.

Losing your doctors, engineers, professors and other skilled professionals can be detrimental to your country. Brain drain is a topicwith which many countries deal. In a September 2015 open letter in Le Monde, the heads of 10 successful French start-ups pleaded with Silicon Valley expatriates to come back to a revived Paris full of new opportunities. China is another country where hundreds of thousands of educated professionals leave for education and work experience. Some return. Some do not.

Africa is no exception. The push and pull factors of this brain drain are wide-ranging and complex, and depend upon the African country. One might be ‘forced’ to leave because of war and/or political instability. The attraction of higher pay and better opportunities for one’s family might pull them away.

Are these migrants educated? A 2013 United Nations report shows one in nine Africans with a tertiary education – 2.9 million people- were living in developed countries in Europe, North America and elsewhere. This is a 50% growth in the past 10 years, more than any other region in the world.

Brain drain can be extremely harmful if you live in an African nation with a limited pool of qualified individuals to begin with. The World Economic Forum’s Global Competitiveness Report 2014-2015 showed Burundi as the African country least able to hold on to its top talent. Algeria, Mauritania, Chad and Guinea round out the top five countries unable to retain their top talents.

This movement and crisis is most clearly shown by examining Africa’s medical field. The recent Ebola crisis highlighted the continent’s doctor shortages. In 1973, there were 7.76 doctors per 100,000 people in Liberia. This dropped to 1.37 doctors in 2008. In East Africa, Uganda has less than 5,000 doctors and 30,000 nurses for a population topping 35 million people, according to World Health Organisation data.

Further qualitative research shows groups like Kenyan doctors migrating to the US, UK and others, but more so to South Africa. Professor Magoha, former Vice Chancellor for University of Nairobi, recently told AMCOA’s conference between 30-40 per cent of the estimated 600 doctors who graduate in Kenya annually leave the country after completing their internship, negatively effecting Kenya’s health sector. He mentioned South Africa as a leading destination. In the Kenyan province of Lamu, it was revealed that five of their doctors resigned in early 2015, leaving just one doctor tending 100,000 citizens.

Former South Africa president Thabo Mbeki recently labelled Africa’s brain drain as “frightening.” Africa has lost 20,000 academics and 10 percent of highly skilled information technology and finance professionals, he stated. Mbeki estimates that more African scientists and engineers live and work in the US and the UK than anywhere else in the world.

US Census data shows the foreign-born African population growing rapidly. These migrants are also more educated compared to those from other continents. During the last 40 years, Africans have increased from about 80,000 in 1970 to about 1.6 million with the largest increase happening from 2000 to 2008-2012. This accounts for four percent of the total US foreign-born population with Nigeria, Ethiopia, Egypt and Ghana making up 41 percent of the Africa-born total. These immigrants had a higher level of educational attainment than the overall foreign-born population: 41 percent of those Africa-born had a bachelor’s degree or higher compared with 28 percent overall.

African students continue to flock to American education institutions with the US being the most popular destination country for potential students from sub-Saharan Africa. A report from the New York-based Institute of International Education concludes that ambitious African youth perceive the US as having better quality higher education and access numerous scholarships available for talented students. As of 2014, there were 31,113 students from sub-Saharan Africa, comprising 4% of the 886,052 international students in the US. The top sub-Saharan African countries of origin are Nigeria, Kenya, Ghana, South Africa, Cameroon and Ethiopia.

The UK came second, being the first choice of 6% of Nigerian and 4% of South African students and the most popular second choice for students from Sub-Saharan Africa.

There is evidence of Africans, especially the younger generations studying at foreign universities wanting to come home. Being close to their families is a big factor. However, they also weigh the risks versus rewards.

African governments and initiatives run by various NGOs are promoting the ‘rewards’ and call on Africans to return home. This includes the New Partnership of Africa’s Development and the Homecoming Revolution. The latter focuses on South Africa and argues that 359,000 South Africans have returned home in the last five years. Moreover, for every skilled person who returns home to South Africa, nine new jobs are created in the formal and informal sectors.

For others, going home is simply not an option. Again, the reasons vary. It may be because of safety and security, poor education or the need for financial stability. From an academic perspective, many African scholars do not want to return home until there are improved standards, better facilities and a welcoming atmosphere.

All doom and gloom?

Not every African country suffers significant brain drain. Rwanda, for example, holds onto their best and brightest, and at the same time attracts international talent. Rwanda tops WEF’s list of African countries able to retain their top talent, followed by some distance ahead of Morocco, Kenya. Ivory Coast and South Africa. Regarding international attraction, Rwanda again is number one ahead of Seychelles, Ivory Coast, The Gambia and Mauritius.

Many African countries are not faring as well as Rwanda, but this does not necessarily mean all doom and gloom. Their citizens abroad continue to contribute to the economy via remittances. According to a World Bank Study, remittances to the continent reached US$32.9 billion in 2014, a 2.2% increase over the year before, which had only seen 0.9% growth. Nigeria accounts for two-thirds of this flow, at US$21 billion, or a third of its imports in 2013. Remittances also play a key part in Ugandan, Rwandan, Guinean, Seychelles and South African imports, ranging from 18% in Uganda to 1% in South Africa. Others such as Lesotho, Liberia and The Gambia are largely dependent on remittances, forming 20% of their GDP.

Besides sending money home, African expats are believed to increase African exports. A 2015 World Bank report entitled “Migration foster exports” suggests that one additional migrant creates around 2,100 dollars a year in additional exports for his country of origin.” The findings highlight the “ability of African migrants to help overcome some of the main barriers to African trade: the weakness of institutions, information costs, cultural differences and lack of trust.”

Generalising the future of Africa’s brain drain is almost impossible due to the large number of factors involved, spanning cultural, economic, political and other realms. What is one’s education? Skill set? How ‘emerging’ is the African country’s economy? Are there opportunities? How stable are the politics? How is life as an immigrant? Is the new host country growing?

Africans continue to grapple with these questions, and depending on the answers, migration might be the answer they seek. They might leave or come back to the continent. African governments hope it is the latter, and like China’s ‘sea turtles, ’ they hope they bring back new skills, good ideas and international contacts.

Dr Scott Firsing, a LSE PfAL Fellow, is currently teaching at The Citadel: The Military College of South Carolina and Coastal Carolina University. He is also an adjunct research fellow at Monash University South Africa. Follow him on Twitter @scottfirsing. 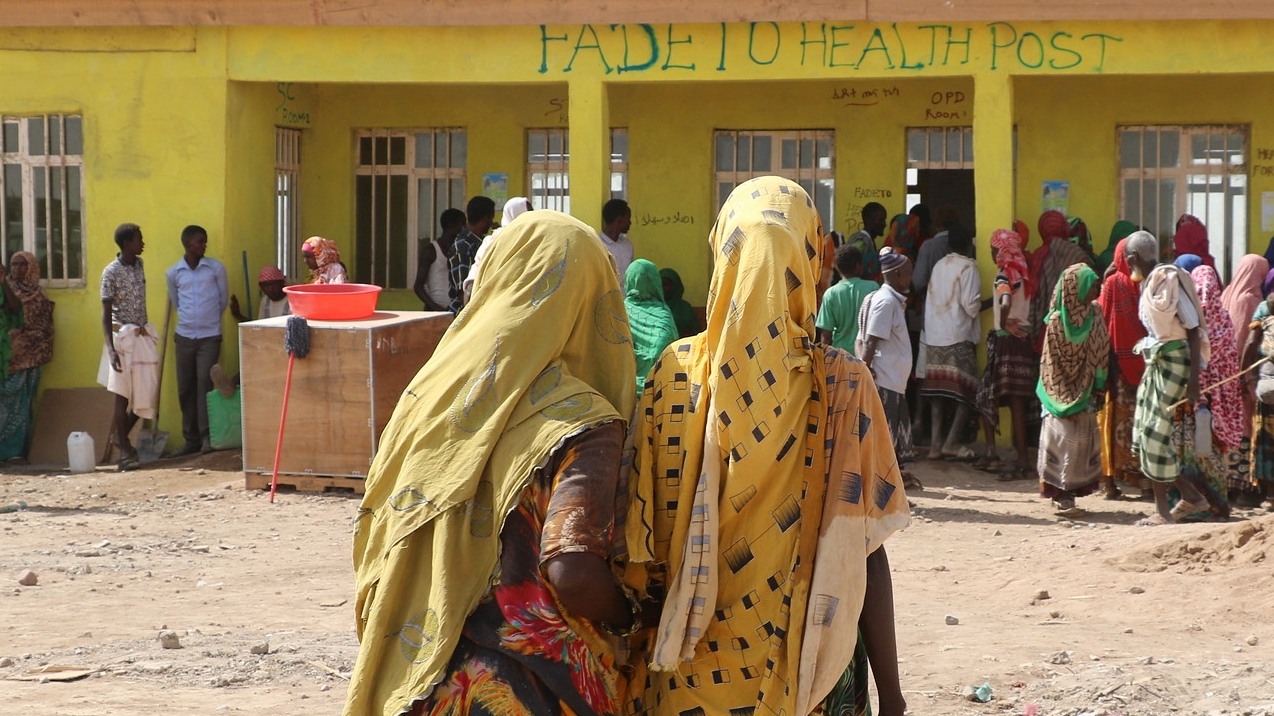 Bad Behavior has blocked 4050 access attempts in the last 7 days.