Slumming It: The Tourist Valorisation of Urban Poverty is exceptional in its efforts to understand slum tourism as a global industry, a symbolic practice and a specific logic of care, says Dagna Rams.

It might be difficult to view tourists squeezing a favela tour between a visit to Copacabana and a samba night as not taking part in the commodification of urban inequality, and to conceptualise their actions as having any sort of beneficial outcome for the favelas. Yet Fabian Frenzel’s  Slumming It moves away from pondering the perplexing nature of such confrontations towards a more positive outlook. “Tourists do all sorts of things. If they also visit slums, why does that matter?” (p. 3) What is the political imagination that creates and therefore perpetuates this type of tourism? What is the scope of the possible for a compassionate individual in the neoliberal era? And what is the ultimate potential of slum tourism to transform the toured places?

Frenzel paints a dynamic picture of ‘slumming’, which is what he calls “visits to the slums by better-off non-slum residents” (p. 9). As the author observes, the commitments on both sides explain why tourism exists between extremes: pity and solidarity; a safari experience where tourists stare at slums from inside a car driven by operators with no clear investment in the areas, and an educational trip that can transform the tourists and (at least) parts of the communities. As Frenzel emphasises, slum tourism is both a redistributive and a symbolic practice that is rebellious in nature, as it “initially escapes valorisation by capital” (p. 79).

Using case studies from slum tours in Rio de Janeiro, Johannesburg and Mumbai, Frenzel’s aim is to capture the confines within which slum tourism operates globally – confines that might not be readily surpassable, no matter the actors’ intentions.

Slum tourism is one manifestation of how the ‘social question’ of poverty and inequality is posited and addressed. According to the author, slum tourism is part of the post-Fordist care regime, wherein the state retrenches and the task of poverty alleviation is taken up by non-governmental institutions, by the private sector and by (touring) individuals. Unlike the Fordist aspiration of universal welfare, the new regime has patchiness programmed into it. Slum tourism, with its focus on single communities and on their specific needs, rather than on the larger problems of national and global inequalities, is part and parcel of that patchiness.

Equally, slumming confronts a paradox: it valorises the communities that official practices label no-go zones and exclude from funds, but it also opens up new frontiers for capital. Slums are interesting to tourists not only because of their poverty, but also because of a search for communal life that is increasingly absent from modern cities, where policing, hegemonic urban planning, and social etiquettes often seek to neutralise difference in favour of consumption as the necessary requirement for participation in social life. The tourism thus is able to elicit, what the author calls, “joyful encounters” (p. 59), new platforms for exchange between different groups of people and political alliances. Frenzel refers to stories of tourists who invest in creating enterprises in slums or fight for their preservation. But improvements in slums, as the author points out, make them more attractive to the real estate capital, foreshadowing a gentrification. How to navigate the tourist valorisation without endangering the survival of less privileged people’s commons becomes a question that Frenzel sees as key to ensuring the potential of tourism: “Tourist activism must therefore consider strategies beyond simply increasing visibility” (192).

Frenzel’s book is definitely a provoking read, exceptional in its efforts to understand slum tourism as a global industry and a symbolic practice of valorisation, rather than a hodgepodge of distinct and sometimes awkward practices. In that sense, it is useful as an example of how to think about seemingly disconnected cases of tourism together. At the same time, in attempting to draw a coherent global picture, the author occasionally fails to acknowledge national dynamics. For example, the periodisation that he proposes for slum tourism – popular in the Victorian period, disappearing in the context of Post-War Fordist universal welfare regimes, and reappearing again in the wake of post-structural adjustment inequalities – might be more relevant to tourists’ countries of origin rather than the states they go to visit.

Dagna Rams is a doctoral student at the University of Lausanne. Her research is on politics and informal economies of electronic waste in Accra, Ghana. 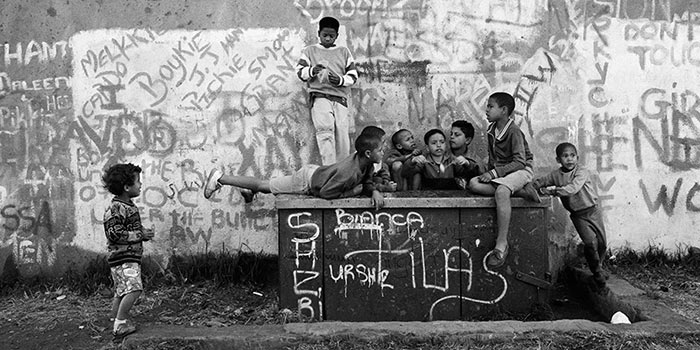 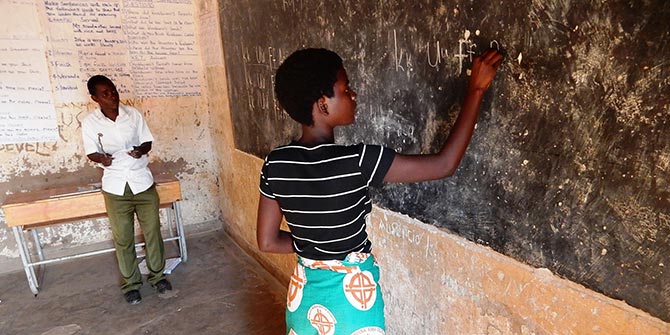 Bad Behavior has blocked 2370 access attempts in the last 7 days.