Dagna Rams highlights the many uses of ‘Learning from the curse’: a fun and off-beat reportage of the place and the time, a film club companion for solitary viewers, and also a book to admire visually.

Directed by Ousamane Sembene, former Senegalese dock worker, who in his 30s turned to writing books and then expanded to film in order to reach a wider audience, Xala is by all means a cinematic achievement. It takes us to post-independence Dakar, just as the statues of the ancien régime are removed from the cabinet and the new ministers sit down to their first meeting. Rather than traditional wear, all men are sporting tuxedos, ready to attend their colleague’s wedding to a third wife – “modernity musn’t make us lose our Africanity”, the new President proclaims to the general applause.

The conviviality does not last for long as the wedding night falls short of displaying full prowess. The groom is afflicted with the titular xala, an inability to keep an erection. What happens next? – should be the reason to watch, but suffice to say that the film does not shy from taking on important themes: postcolonial politics, gender relations, rural-urban divide, inequalities, and the list goes on. Richard Fardon’s Learning from the curse, illustrated with beautiful drawings by Senga la Rouge, is a true homage to Sembene’s Xala. The author and company make it clear that Xala is a gift that needs to be reciprocated with a flourish: everything about Learning is beautiful – the prose, the art, the book’s cover, the choice of colours and even the quirky font.

Fardon’s aim is to approach the film the same way as an anthropologist approaches his field: interpreting and contextualising the plot’s details to tell a bigger story “about a time (the aftermath of Senegalese Independence), and about place (Dakar, the capital of Senegal)” (p.11). Fardon’s careful interpretation uncovers the metonymic clues – as in the use of the name of one object or concept for that of another to which it is related -that Sembene scatters around the film. For example, the author directs our attention to the vehicles that the characters use as “you are how you move” (p. 69). Mercedes is forever linked to the political leadership of the 1960s. The main character’s daughter’s travels around the city and university campus on a motorcycle point to her irreverence – “Xala, like of Sembene’s art, is fascinated by types of locomotion, journeys, and the relations forged between kinds of spaces” (p. 71).

The choice of themes around which Fardon organises the structure of the book excites joys of interpretation: ‘mimicry’, ‘patriarchy’, ‘kleptocracy’, ‘mobility’, ‘fetishism’, ‘renown’, ‘soundscapes’, and ‘denouement’. I especially enjoyed the chapter about fetishism, where the author is careful to unpick fetish objects revered with dedication such as the main character’s favoured source of hydration and car care- Evian bottled water- from fetish objects pursued for rescue such as the protagonist’s switch from French to Wolof as his political chances are crushed.

Fardon’s signature prose is the kind that gets stamped into memory and can be revisited at a leisurely moment: “Homelessness is the price of [urban] polygyny” (p. 45) or “the Dakar case is a characteristic type of association produced where the cultural differentiation of new class elites in terms of purity and pollution has occurred in a context of rapid urbanisation on the basis of inadequate infrastructure” (p. 119).

The book has many uses: it is a fun and off-beat reportage of the place and the time, it is a film club companion for solitary viewers, and it is a book to admire visually. My sole wish was that La Rouge’s illustrations received more commentary rather than be allowed to float on their own biting into the text from different sides. But that might be the scholar in me, who treats words as saving wheels. 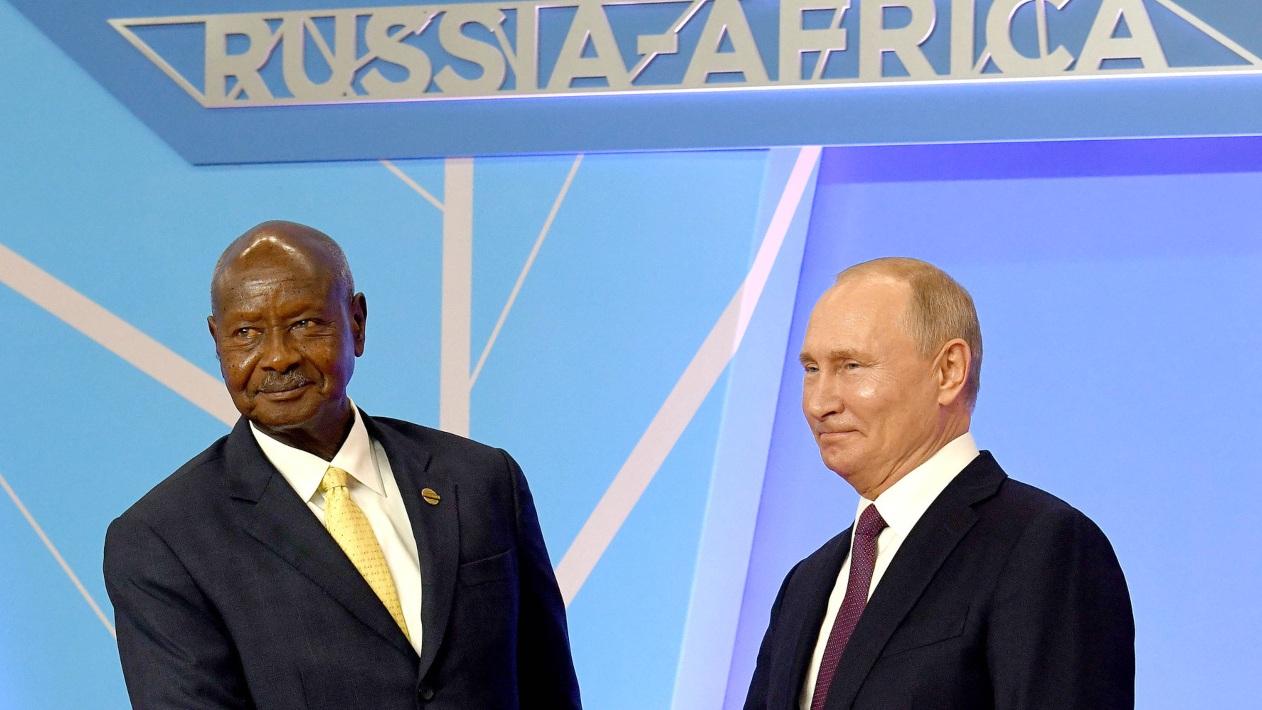