In a new article, Policing men: militarised masculinity, youth livelihoods, and security in conflict-affected northern Uganda, Dr Rebecca Tapscott examines what masculinity can tell us about how the Ugandan state—an illiberal yet nominally democratic regime—governs its civilian population. Through a gender analysis of young men participating in the informal security sector in northern Uganda, Tapscott finds that civilian male youths feel they can best fulfil their masculinity through the ruling National Resistance Movement (NRM) regime, to which they have limited access. They are therefore paradoxically incentivised to support the persistence of the regime, whether through voting or by working in support of the state’s security services. In this way, gender becomes a technique by which the regime secures the support of young men.

In northern Uganda, young men participating in the informal security sector as local vigilantes, community police, or informal security groups face competing—and in some ways contradictory—masculine ideal-types of civilian and military masculinity. The two ideal-types emphasise different hierarchies of power, and concomitantly, different responsibilities. While civilian masculinity favours a gerontocratic patriarchy and an individual responsibility to one’s family, particularly to care for one’s wife and children, military masculinity emphasises the supreme power of the military and individual responsibility to obey command. In the case of Uganda, the military is intricately linked to the state and the ruling regime, and also to the state’s resources.

The article traces how these two masculinities have come to be at odds—competing and at times even contradicting one another. Starting from the 20-year conflict in northern Uganda, during which civilian men were marginalised and diminished by soldiers and recruited to serve in local defense forces which were often given the most dangerous work with little to no pay, through to the current recruitment and training of Crime Preventers—unpaid youth who informally support the security sector, the article shows how civilian masculinity has been framed in relation to the state’s military masculinity. In addition to a long history of tensions resulting from violent conflict between the state and a northern-based rebel group, as well as the militarisation of state and society, this occurs through free military training offered to civilians.

Civilian male youths continue to accept poorly paid or unpaid work in the informal security sector in the hope of gaining access to livelihoods that will enable them to fulfil masculine ideal-types. This arrangement denies them the resources necessary to achieve the ideal-type of civilian masculinity, as well as the state’s military masculinity. As a result, young men are left striving to get into the state’s militarised system.

As explained by one young man: The [District Internal Security Officer] said, as a [Special Police Constable], you should commit yourself to your nation. . . . Give honourable respect to the higher authorities and listen to their instructions. . . . You should not be blindfolded by other individuals, organisations, or institutions [outside of government authorities]. You will have already joined the government work, so you should give yourself as a whole to the nation. Be obedient, law abiding, so you do not fall into bigger problems (Gulu, 13 February 2016).

Militarisation and securitisation of the Ugandan state have limited prospects for meaningful participation in the public sphere by causing many young men to see incorporation into the state security sector as the most viable way to live up to expectations of manhood—whether as a civilian or military ideal-types—while denying them the possibility of doing so. Therefore, they are left competing for poorly paid or unpaid positions to serve a regime that many would otherwise oppose on political grounds and through political means.

Rebecca Tapscott (@rtapscott) is a post-doctoral research fellow at the Albert Hirschman Centre on Democracy at the Graduate Institute of International and Development Studies (Geneva) and visiting fellow at the Firoz Lalji Centre for Africa at LSE. 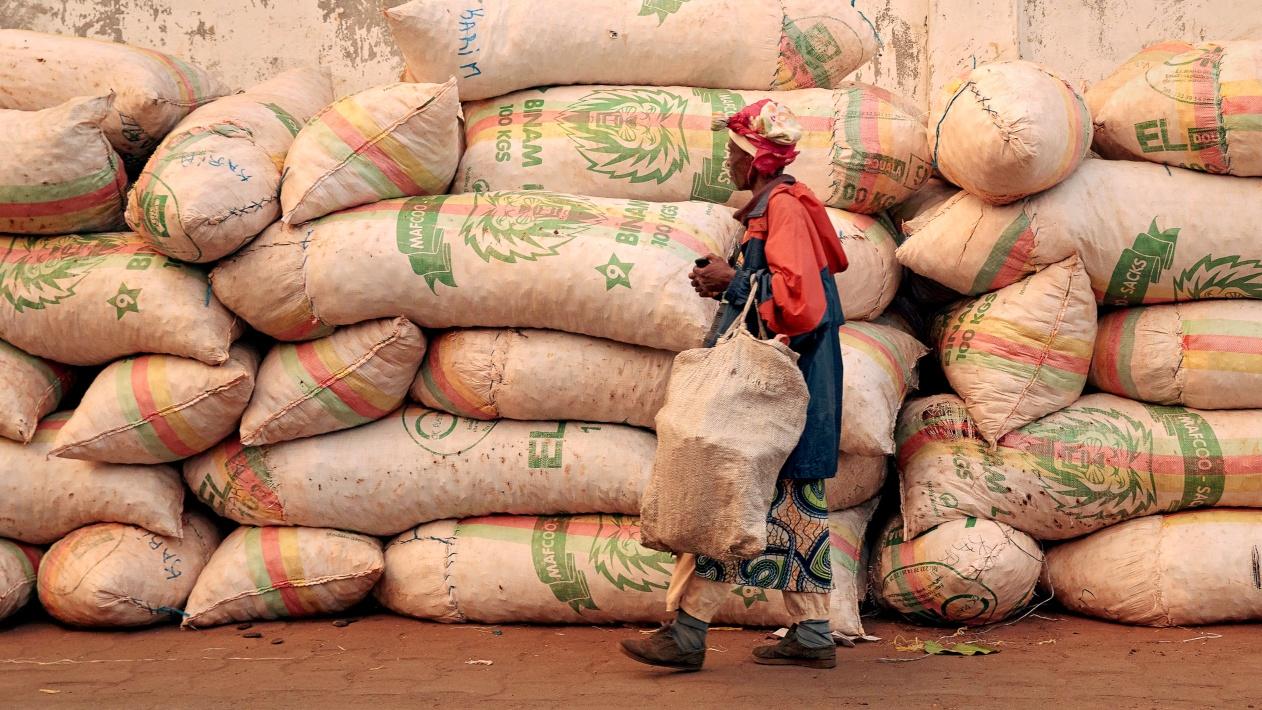 Bad Behavior has blocked 4807 access attempts in the last 7 days.