Thibaut Vandervelden discusses how the growing appeal of bushmeat is destroying the second most biodiverse forest in the world.

Over a period of 12,000 years, humans have gone from living in a lush and verdant “garden of eden” to the advent of technological changes which has led to negative, as well as positive impact on our planet When the Scottish engineer James Watt, invented the steam machine in the late 18th century, he unintentionally marked our days on this Blue planet. Some call this transition the Anthropocene. A new geological time period in which we, humans, have altered earth’s natural cycles drastically.  Gas emissions began to skyrocket, natural resources started to deplete and people began to make more babies. As you can imagine, the African continent has not been spared by this trend. The wildlife-filled tropical forests in the heart of Africa, as often depicted by the National Geographic, are now gone. Green forests are now becoming green deserts.

This change is a result of the current bushmeat crisis which is being driven by changing eating practices among city dwellers in Central Africa and the West, its impact on rural communities and wildlife, and why it is necessary to tackle this crisis. Ever since man started roaming the tropical forests in the Congo Basin, he depended on it for his survival. Food, and in particular, meat could be found around the corner. But now this fast food is running out.

For several decades, there has been an increase in the extraction of wildlife from the Congo Basin to the extent that it is now labelled ‘unsustainable.’ It is estimated that 4.5 million metric tons of wildlife are taken out each year!  That is about half of the annual beef production of the EU countries. A small percentage goes towards the nutrition of rural communities living in and around these forests. The majority is to fulfil the demand by the growing population in urban centres. But this drive for bushmeat is not the same in these two different environments. For rural communities, it serves as quick and cheap protein. For their urban counterparts, it has become a delicacy.  Eating bushmeat is now as much a cultural habit as is it an economic one. Since there are not many quick-cash options for making a livelihood, many families opt to become wildlife hunters.

But what has caused this explosion in bushmeat consumption? In part, we can blame the logging and mining companies who get concessions over vast areas of pristine forests. Or should the blame fall on the governments that grant the concessions? These companies build roads in the forests for more rapid transportation of their goods. In turn, hunters (or poachers, depending on how you view it) are able to penetrate deeper into the forest than they could before. Likewise, it has also been observed that areas close to protected zones are particularly popular with hunters. That is because wildlife often seek refuge in these areas, assumed to be still untouched by humans.

But these phenomena are all local, driven by an increasing urban demand. In what sense is it a global crisis? Actually, this contemporary trend of overexploitation of bushmeat is fueled, in part, by the great interconnectivity of our globe. More specifically, it is sustained by the demand of Africa’s diasporic populations living across the world’s largest metropoles. There is now a global market for bushmeat.

And why should you or I care? You may be thinking, “I don’t eat bushmeat!” That may be true, but several million people do.  And even more people could be affected by the commercialisation of it. As mentioned earlier in this article, several million tons of bushmeat enter the northern hemisphere per year, as well as urban centres on the African continent. It is a huge possibility that this meat will be accompanied by zoonotic diseases. These are ailments that ‘jump’ from animals to humans.  Some examples of these are Ebola, HIV/AIDS, Zika virus which have caused epidemics around the globe. That is just one facet of the crisis.

Another impact is the great loss of biodiversity. The once pristine forests of the Congo Basin are now being diagnosed with an ‘empty forest syndrome’ according to conservation scientists. This literally means that these forests are becoming devoid of large mammals crucial to the functioning of the ecosystems.  Therefore, the second most biodiverse forest in the world is transforming into a green desert.

Thibaut Vandervelden is passionate about how humans and their natural environment interact and wrote this blog post to shed a light on this emerging global crisis. Currently, he is a biology MSc student at the Vrije Universiteit Brussel (VUB). 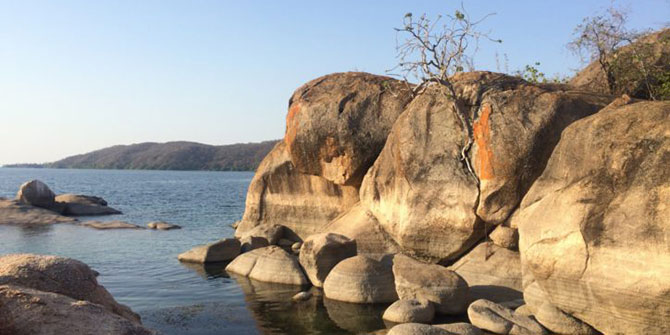 Hydropower in Africa: Plans for new dams could increase the risk of disruption to electricity supply 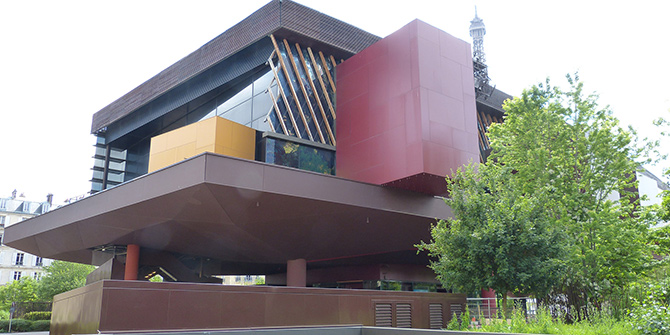 Bad Behavior has blocked 5556 access attempts in the last 7 days.