The integrity of Sierra Leone’s education system is diminishing, with renewed efforts to tackle standards hindered by corruption and vested interests. Francis Sowa examines the situation and what can be done to secure a better future.

Some people who do not successfully complete one step on the educational ladder, however, are allowed to climb the next. This has resulted in many poorly educated school leavers and even some graduates.

The foundation of Sierra Leone’s education system, particularly primary and secondary education, is ‘faulty’. The building itself, of sound education, is fragile. However, in the 2013/14 academic year the Ministry of Education prevented pupils who did not pass the BECE from proceeding to secondary schools. The number of pupils affected by the policy’s implementation was over 3,000. There was a reaction to the policy in which tempers flared and institutions and individuals were attacked.

The ministry stood its ground. Only pupils who passed the BECE, it said, should be admitted to senior secondary school. It insisted that ‘If you do not pass the BECE, you cannot take the WASSCE.’

Sylvester Meheux, the then Chairman of the Conference of Principals of Secondary Schools (CPSS), Western Region, admitted on local radio that his colleagues were admitting pupils without the prescribed requirement. He said some pupils who were refused admission because they failed the BECE would later go to their former schools bluffing that they had been admitted elsewhere. Mr Meheux remarked, ‘If you cannot carry a sheep, you cannot carry a cow,’ arguing that they were addressing people’s complaints that standards were falling and the need to ‘start somewhere to restore the standards’.

About five years down the line, not much has changed. If anything, things have gotten worse. Examination malpractice seems to be the norm. Those who advocated against the system’s leniency are now the victims of attacks. As it stands, the NPSE has lost much integrity; the BECE is fast losing credibility; the reliability on the WASSCE leaves much to be desired. These issues have contributed to later pupils’ poor performance in tertiary institutions and professional employment.

Section 9(1) of the Constitution of Sierra Leone, Act No. 6 of 1991 states: ‘The Government shall direct its policy towards ensuring that there are equal rights and adequate educational opportunities for all citizens at all levels by— a. ensuring that every citizen is given the opportunity to be educated to the best of his ability, aptitude and inclination by providing educational facilities at all levels and aspects of education such as primary, secondary, vocational, technical, college and university.’ Despite the Constitution’s rights-based approach, while the government has the responsibility to provide education it is the responsibility of the pupils to take their academic work seriously, to pass exams and abide by the rules governing progression from one level to another.

The reality is that the integrity of the country’s educational system is diminishing, affected by the quest for money, greed, a lack of pride and other personal benefits from vested interests. The Anti-Corruption Commission should step up its fight to restore previous standards.

If there is no proper academic foundation, there can be no secure academic building. ‘If the foundation is destroyed, what can the righteous do?’ We should not relent. As we strive to build a better future, I call for a National Conference on Education to address these issues and a moment to reflect on how our ‘academic geniuses’ suddenly became ‘academic clowns’. 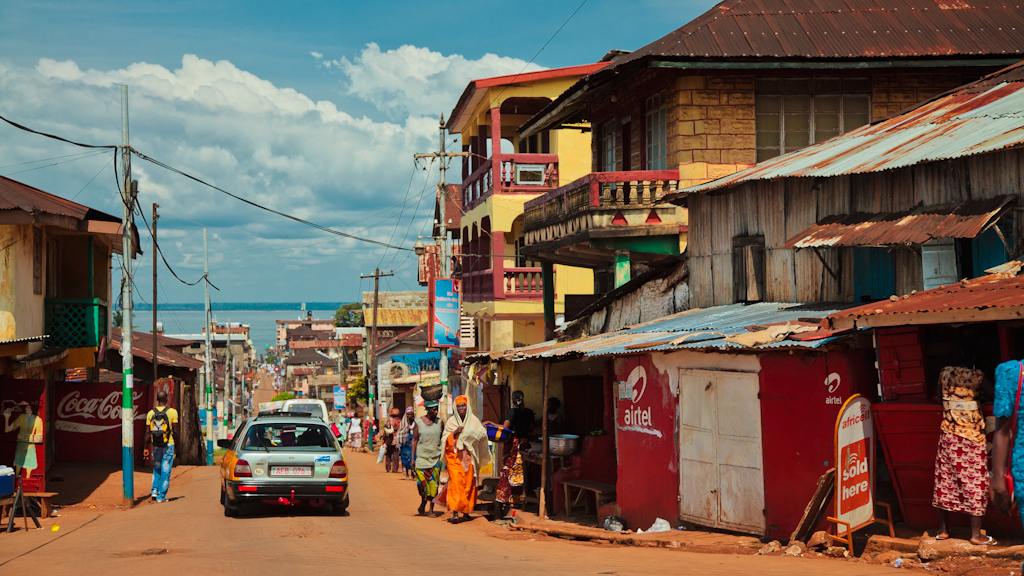 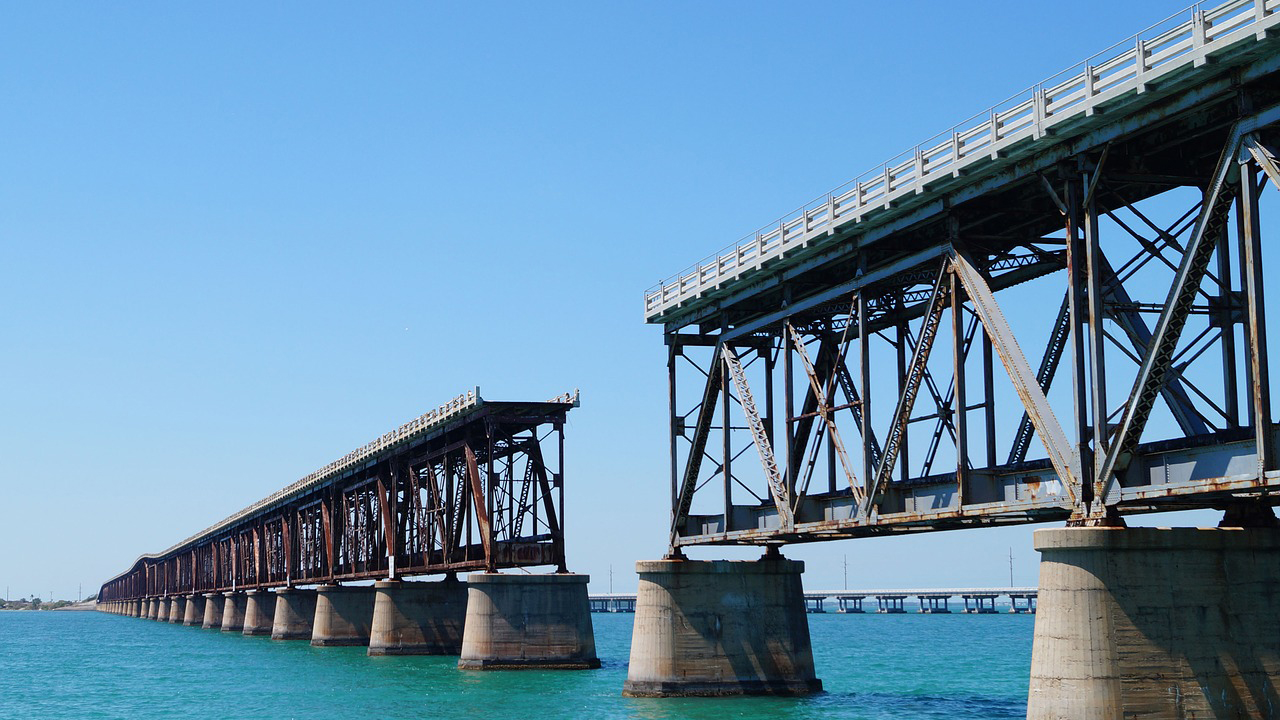