Rapid research into the effects of COVID-19 on young people in Tanzania reveals high levels of anxiety about the virus as it relates to relationships, economic livelihoods and the community. The research, led by Dr Elizabeth Ngutuku, draws further attention to the need for governments to consider the disease’s wider social and psychological impacts.

Soon after the first COVID-19 case was reported in Tanzania on 16 March 2020, a series of closures were announced to schools and some businesses to avert the spread of the disease. However, the government changed tack in June, announcing the country had the disease under control. Life seemed to have gone back to the normal with schools re-opening and people returning to work.

In July and August 2020, as part of our advocacy using the findings from our research, ‘Adolescent’s Perceptions of Healthy Relationships in Mwanza and Dar es Salaam’, we carried out rapid research with children and youth aged 10-18 years through essay writing. The resulting 309 essays explored young people’s perspectives on the effects of COVID-19 on their relationships with others at home, their school, the community, technology and with the environment. Their narratives reveal that behind the sense of assumed normality, and assurance that the virus does not pose a threat to the general population, the youth position themselves ambivalently. While their voice on effects of the disease speaks to day-to-day immediate issues of survival, it also jumps scales to touch on relationships between nation states, relations with the government and a relationship with the country’s past.

The disease is ‘everywhere’

Young people noted that the disease permeated all areas of their relationships and equated this to being ‘everywhere and in everything’. Arguing that space itself was ‘sick’, this understanding can be read literally from President Magufuli’s declaration that the disease inhabits inanimate objects, like papaya and even animals such as goats. These voices reveal deeper perspectives when read alongside young people’s relationship with the environment, especially play spaces, trees, rocks and beaches, as shown to be important to youth in our earlier work in Mwanza and Dar es Salaam. Through art-based research and interviews, some of the young respondents explained that when relationships with their parents and siblings soured, they would go out to relax in these spaces or talk to animals.

Such a souring of family relationships was common during the period of school closures. While some acquired new skills like cooking, and bonded with their parents at home, others reported being overworked and the pressure causing constant collisions. Some young people noted that during such periods school normally provided solace through interactions with peers and teachers. Some girls were also looking forward to schools’ re-opening to avoid domestic sexual violence, as reported elsewhere to be on the rise in Tanzania during the epidemic, but other girls explained that staying at home had freed them from being approached for sexual favours by their peers and teachers.

Many young respondents voiced a perceived weakening of social ties, beyond immediate practices such as an inability to hug or greet each other, and playing or receiving visitors. They drew attention to the effects on a core social fabric and collective support. These young respondents remembered a collective past (perhaps drawing on the imaginaries of Ujamaa philosophy), with its emphasis on the care and welfare for others, in contrast to, for example, people during the epidemic who stopped carrying each other’s burdens, or what they called kubebeana mzigo. Drawing on a collective we, many respondents also noted that society’s collective dreams or aspirations (ndoto zetu) had been put on hold, which while going unspecified allude to school closures and an ability to continue their activities in the community.

Economics and politics matters to youth

The youth respondents emphasised the epidemic’s large and small economic effects. While they discussed their parents having lost jobs and livelihoods, and the inability to afford health care, they raised anxieties over there being ‘no longer milk for the small baby [sibling]’ and not being able to ‘ask for a second helping of food’, as they did before onset of the disease.

Moreover, the youth positioned themselves as actors in political relationships. For example, when referencing the diplomatic spat between Kenya and Tanzania over flights and truck drivers, they stated the disease had created enmity between countries, interpreting the closure of the shared border as an attempt by Kenya, which they called a good neighbour, to close itself off from Tanzania. Some noted that their relatives, and especially their breadwinner fathers who rely on cross-border trade, were afraid they would be quarantined in Kenya at their own expense, leaving them behind as carers for the family. This requirement was only reviewed in mid-September 2020.

Despite the atmosphere of the gloom, many young people also celebrated the President like a prophet who supported them with ‘kind words’, assuring them that ‘God could not allow them to die of Corona’. These youth represented themselves as political and cultural nationalists, who unquestioningly obeyed the President’s traditional steam therapy for the virus, as well as his call for the country’s return to faith, health, community and nation through prayer. For others, an obedience to Magufuli’s orders was more guarded, with some youth revealing how their parents forbade them to go to church, despite the leadership urging their attendance.

The youth indeed represented collective prayer in Kiswahili as praying bega kwa bega (shoulder to shoulder) against the disease, for which prevention is alternatively encouraged by the World Health Organisation through maintaining social distance. The respondents further represented the perceived elimination of COVID-19 as a sign of good leadership by the government, because cases in Tanzania (which stopped publishing statistics in May 2020) were few compared to the high COVID-19 statistics in Kenya by June.

Listening to youth voices differently through essay writing reveals that behind the façade of a fearless nation fear remains prevalent. Our respondents reported that important political leaders in the community had died of the disease, and their essays revealed a veritable daily fear of their parents’ death. Some reported that they would observe their parents for signs of infection after they returned from work, and one youth in Dar es Salaam noted that he would each day observe his friends throwing a bottle of hand sanitiser to their mother on arrival.

Yet many children nevertheless celebrated their president, the sentiment ‘our president cannot lie to us, we cannot die of Corona’ expressed by many respondents, which can be read as cautiously confident despite their anxiety. It is at the interstices of this apparent guarded optimism that an imperative emerges for the government of Tanzania; they must listen to the wishes and voices of young people and protect them not only from the disease but its multitude of effects.

Dr. Ngutuku coordinated this rapid research on behalf of Nascent/ISS as part of the APHR project funded by Oak Foundation.

What can we learn from endemic corruption in Burundi? October 14th, 2020 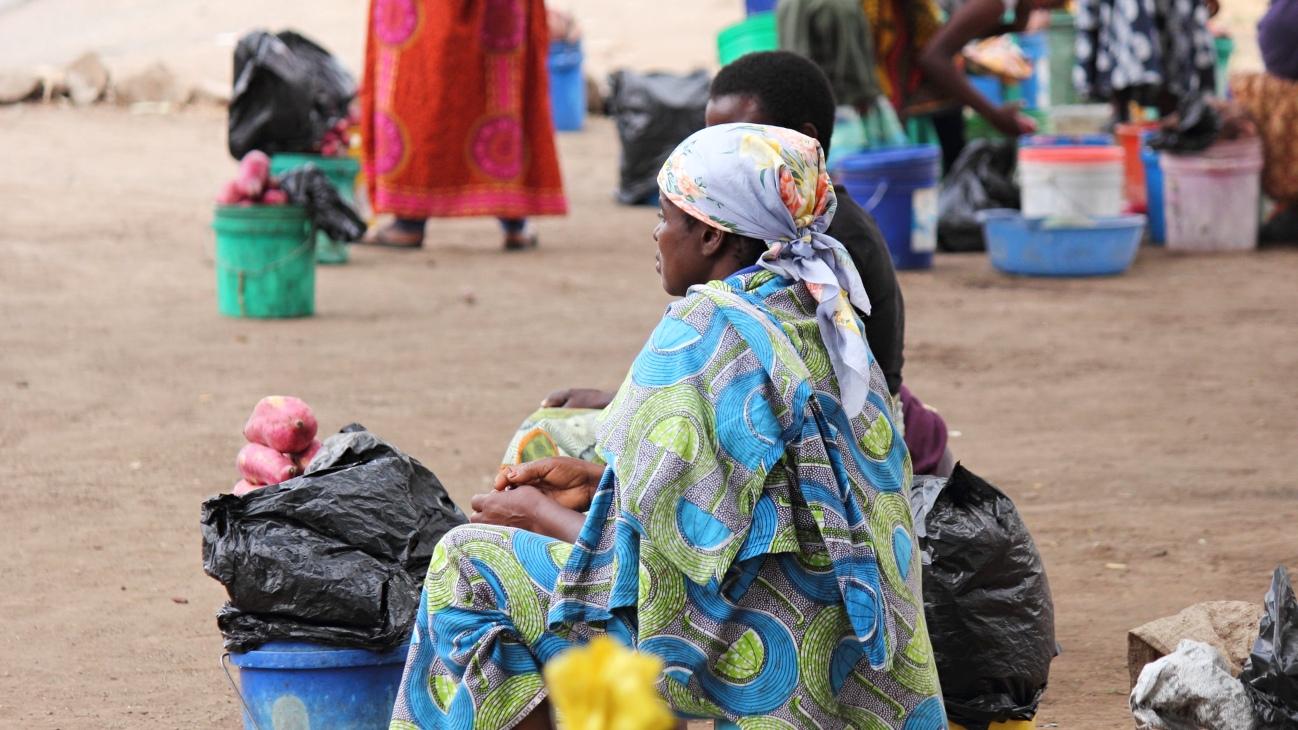 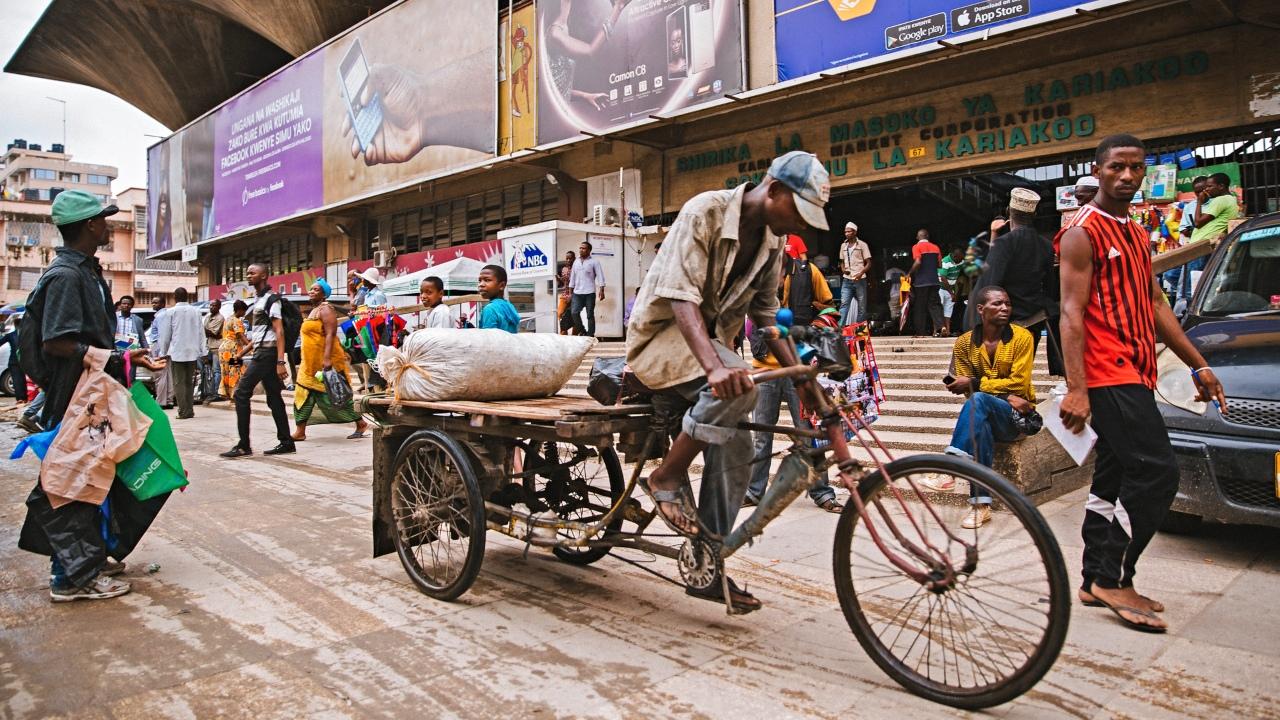 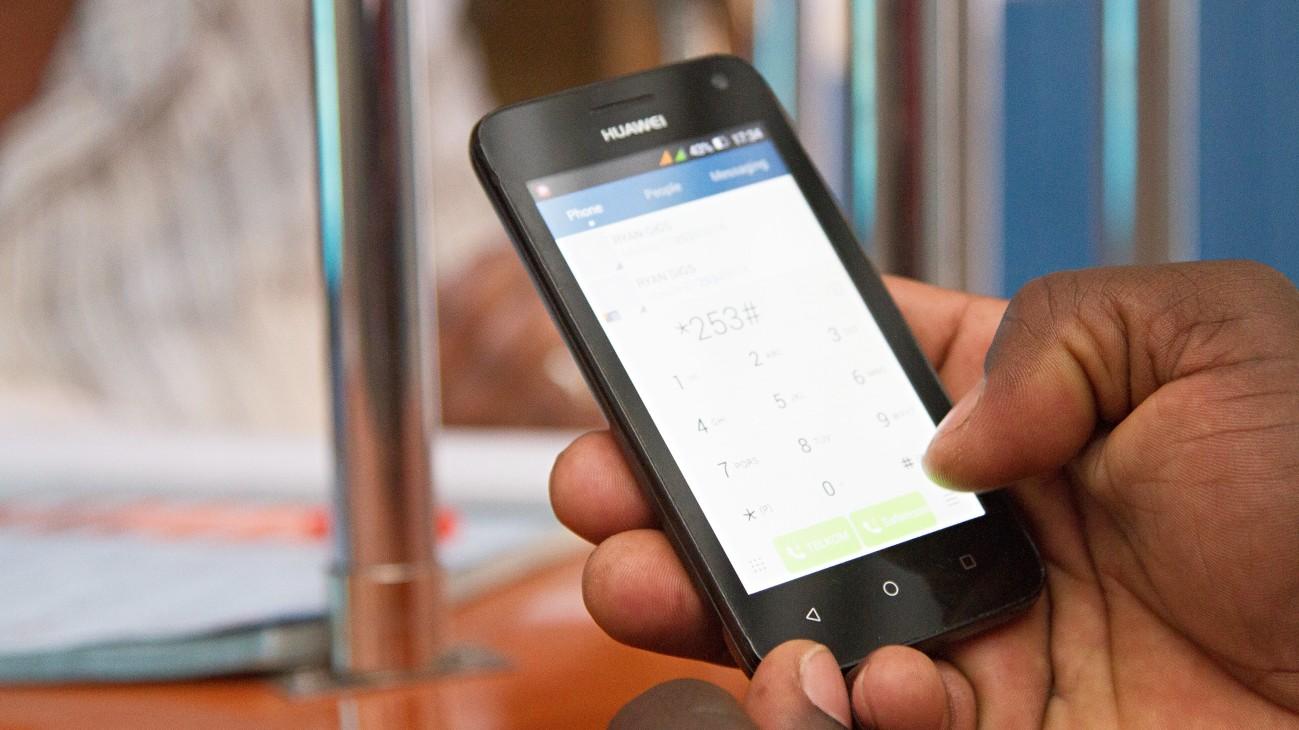