The G7 has indicated support for developing Africa’s second largest natural gas field, only days after the International Energy Agency discredited the proposal. In rejecting the agency, writes Joseph Hanlon, the G7 has sided with energy companies and Mozambique’s elite who will earn billions of dollars from the development. The price will be paid by Mozambicans who will suffer more intense cyclones and devastating droughts from raised global carbon emissions.

In Mozambique, the climate emergency is already real. Two record breaking cyclones in 2019 were made more intense by the warming of water in the Mozambique Channel. Droughts in the south of the country are causing water shortages in the capital, Maputo, and hitting farming. This is exactly what is predicted in very detailed modelling by the highly respected UN research agency the IPPC (Intergovernmental Panel on Climate Change).

But off the north coast of Mozambique the second largest gas reserve in Africa is under development. This is where cyclone Kenneth hit in 2019 and cyclone Jobo in April 2021. Cyclones that far north are rare, but trajectories are being changed by the heating sea.

The gas promises literally billions of dollars a year to Mozambique – and huge profits to giant energy companies. The Italian company ENI is already building a floating platform that from 2022 will produce liquefied natural gas (LNG) that can be shipped to Britain and Asia. The French company Total has begun a $20 billion project to build two huge LNG plants. US company ExxonMobil controls the other half of the gas field.

But the gas will only have a market if climate emergency targets are not met. Mozambique and the gas companies are betting on continued global heating. At issue is the political compromise in the 2016 Paris agreement on climate change, which set the legally binding goal ‘to limit global warming to well below 2º, preferably to 1.5º Celsius, compared to pre-industrial levels’. Half a degree seemed too small to argue over. Yet, in 2018 the IPCC issued a report comparing 1.5º and 2º. It found the climate impact is unexpectedly huge.

Similarly, the difference for the gas companies is surprisingly large, according to two studies by conservative, establishment researchers. BP in its 2020 Energy Outlook modelled the two scenarios. To meet 1.5º, fossil fuel consumption would have to be cut rapidly, and natural gas use would peak in 2025 and then fall quickly. On the other hand, raising the target to 2º means a gas boom, with consumption rising until 2035. The OECD’s International Energy Agency (IEA) published a report on 18 May which reinforced the BP report. To meet the 1.5º target the cuts are so large that ‘no new oil and natural gas fields are needed’. This means that ‘beyond projects already committed as of 2021, there are no new oil and gas fields approved for development.’

Only three days later, the G7 ministers responsible for climate and the environment effectively rejected the IEA report. In a statement on 21 May 2021 the G7 ministers did not commit to 1.5º but promised ‘to keep a limit of 1.5°C temperature rise within reach’. They imposed no restrictions on fossil fuels, agreeing ‘to take concrete steps’ in 2021 towards ending aid, export finance and trade promotion for unabated thermal coal power generation.

The go-ahead to promote fossil fuel investment is important to the UK. On 22 April 2021 the NGO Friends of the Earth (FoE) was given permission by the High Court in London to bring a case against the government to try to stop the $1.2 bn export credit for the Total gas project in Mozambique. FoE is challenging the credit on the grounds of increased greenhouse gas emissions.

It is also important for Mozambique. Gas companies have only ‘committed’ to exploit 20% of the gas field, and under the IAE interpretation the other 80% would never be exploited because there would be no market. The G7 leaves the door wide open for export credits to the gas companies to exploit the whole gas field.

The G7 ministers have put their faith in technofixes – carbon pricing and markets, clean coal, carbon capture, super-efficient energy use – and more trees. Because the technology does not exist, the G7 has agreed to ‘incentivise private sector investment to fast-track innovations’.

The result is that the G7 ministers have promised to keep 1.5º ‘within reach’. All the while, studies show that if fossil fuel consumption continues to rise for the next decade, it will require massive cuts after 2035, which means that current ministers, energy company CEOs and hedge funds can continue to reap huge personal returns in the next decade. It will be up to their successors and children to find the technology to prevent global heating.

Mozambique is one of the poorest countries in the world – 181 of 189 countries in the UNDP Human Development Index. For the past two decades poverty and inequality have both increased, and it has become a ‘resource curse’ country. As I have written in the Round Table journal and elsewhere, business and government are both controlled by the elite of the ruling Frelimo party, who monopolise the resource gains, and with their relative wealth they afford large water tanks so they are largely unaffected by climate crisis-induced drought and have strong houses to resist the fiercer cyclones.

With winds reaching 215km/h, cyclone Idai in 2019 flattened many historic buildings in the port city of Beira. Tens of thousands of the flimsy self-built homes of ordinary people were blown away. Thousands of people had to be rescued from trees, high ground and the highest stand of a local stadium. At least 1,300 were killed. Idai was probably Mozambique’s first climate change cyclone. There will be many more. The elite can build higher and stronger, but ordinary Mozambicans cannot afford cyclone-proof homes.

It is a Faustian bargain. Mozambique gets billions of dollars – going to the elite and perhaps some for development. The better off can protect themselves, but the poor suffer the ravages of worse cyclones and droughts. During the recent international meetings, Mozambicans had no say – they did not sit at the G7 table.

The G7 underlined the alliance between environment ministers and energy industry and, in Mozambique, Frelimo leaders. First, energy companies are allowed increasing fossil fuel production and profits shared with bankers, hedge funds and local elites. The energy industry’s belief that they can get away with assuming 2º and open new gas reserves is reinforced. Second, the G7’s agreement that business and government leaders can profit now and move on leaves the next generation to suffer the impacts of climate change or find ways to deal with it.

This meeting of countries renews the elite pact – that because the 1% can protect themselves against the climate emergency they should profit from it and let the 99% suffer the consequences. In Mozambique, many people can testify that it is already happening and can only get worse. 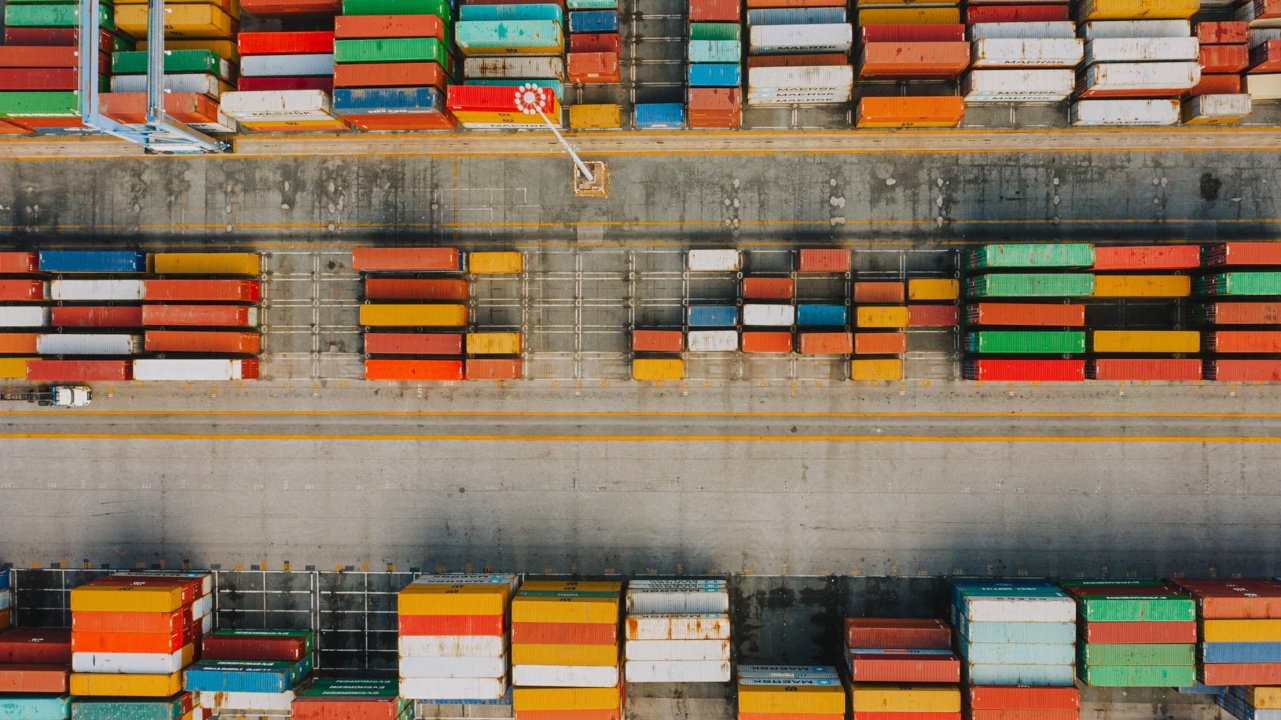 Bad Behavior has blocked 4912 access attempts in the last 7 days.