Since the decline of its sugar industry, the Mauritian government has launched numerous development projects to expand its economy, including the construction of “smart cities”. At the same time, residents lacking legal paperwork have been forcibly evicted from their homes without compensation, exacerbating divisions nationally along lines of race, class and gender.

In its 2015/16 budget speech, the Mauritian government announced that it would embark on an ambitious project to develop the country through the construction of “13 employment-rich megaprojects”, including eight “smart cities”. Coined the Smart City Scheme, state politicians were proud to initiate what they sold as a socio-economic miracle. Packaged as environmental-friendly and technology-driven spaces where you can “live, work and play”, the smart city concept nonetheless remains vague, drawing vaguely on urban ideals popularised in the US, Europe and by Bretton Woods institutions.

In May 2019, the Prime Minister of Mauritius, Pravind Jugnauth, launched Beau Plan Smart City in the northern region, stating that the project would “modernise the physical fabric” of the country and bring economic prosperity. One year later, in May and June 2020, “squatters” were violently evicted during the COVID-19 lockdown in three regions: Pointe-aux-Sables, Cité Tôle and Riambel.

In Mauritius, evictions of people who do not legally own land and who “encroach” upon state or private land are permitted under the 1982 State Lands Act. The term “squatter”, for its implied dehumanisation, has become a useful term for these people.

Mauritius as the “brand new nation”

Various real estate development projects in Mauritius were introduced following the gradual fall of the sugar industry in the mid-1980s to promote economic activity: the Integrated Resort Scheme was proposed in 2002, followed by the Real Estate Scheme in 2007 and the Invest Hotel Scheme in 2009. These schemes facilitated the construction of residential enclaves, villas and hotels which were mainly purchased by European and South African investors who benefitted from various tax concessions.

Franco-Mauritian landowners, who have maintained a hegemonic control of land in Mauritius since French colonisation, have been a key partner of successive governments in these real estate development projects. Upwardly mobile Mauritians belonging to other ethnic groups, in particular Indo-Mauritians, have also become key, powerful actors in the economic and political landscape. The Smart City Scheme has also seen stakeholders in the global South, for instance from China, Saudi Arabia and South Africa, invest in projects with local powerful actors.

Through these projects, I argue that Mauritius, in many ways similar to large-scale processes in India, is transforming into a “brand new nation” which draws international investment. Indeed the geographical landscape of the nation has been constantly revamped and made into a “touristed space” which attracts investors and elite migrants. The narrative of income generation, however, has been described as failing to trickle down to the working-class.

Squatters in the “brand new nation”

The Smart City Scheme does not deviate from the neoliberal economic policies of successive Mauritian governments. Similar to previous real estate projects, the Smart City Scheme further exacerbates inequality and levels of poverty, increasing the price of land and further pushing the working class to the periphery, especially Mauritian Creoles who are primarily of African descent. The project has been described as a form of recolonisation, where “small colonies” or gated communities are being built for upper-class migrants by those vested with power.

Instead of providing shelter, Mauritian authorities, including police officers, have evicted “squatters” who are constrained to a waiting list for permanent housing and violently demolished their homes. In 2012, eviction notices were delivered to “squatters” living on the pathway where the Ring Road, a major road construction project, was planned. In 2014, an eviction occurred in Cité la Cure with the demolition of 13 houses. Reports published by the Central Housing Authority (CHA) between 1968 and 1975 indicate that the practice of evicting squatters predates independence.

As the nation is reimagined and remoulded to attract foreign investors, the human excesses – that is, “squatters” – are erased from the “brand new nation”. They are branded as living illegally and evicted for illegally living on state or private lands. Media reports demonstrate that the discourse of “illegality” has been employed by successive Housing and Land Ministers who have reduced “squatters” to criminals and a “problem”, instead of questioning the economic structure and ineffectiveness of institutions. Justifying their eviction in Pointe-aux-Sables in May 2020, the Minister of Housing and Land Use Planning, Steven Obeegadoo, compared “squatters” to people living in a state of lawlessness. He argued that they were occupying plots of land that were not theirs during lockdown. In his view, they were causing an “injustice” to other people on the waiting list for a house and were therefore halting national development.

Given the monopoly over land by Franco-Mauritians, there is little space for low-income housing, leading to the larger poverty-stricken settlements just a few minutes away from the shiny smart cities. While land ownership is tied to the colonial injustices and historic violence of slavery and indentured labour, such policies are further exacerbating these injustices.

There is an absence of official data on homelessness in Mauritius, including on what happens to the land from which people have been evicted. The lives of marginalised populations have been mainly documented by the media or NGOs. Such silence reflects a refusal by decisionmakers to recognise the injustices that “squatters” face.

It can therefore be difficult to research the gendered and racial dimensions of homelessness in the country, which is only occasionally mentioned in academic literature. A Truth and Justice Commission report in 2011 raised that while poverty affects all communities, Creole communities of African descent face more marginalisation from the state. The report also noted the dispossession of land among “ex-slaves” who had bought land. Rosabelle Laville wrote in 2000 that:

“a short trip to the outskirts of Port Louis or several of the island’s larger towns will reveal that black Creoles (and other impoverished people) are living in poverty-stricken ethnic enclaves, far removed from the ‘economic miracle’ that Mauritius has experienced in the last decade.”

Media reports have also generated insights into women’s growing responsibility to sustain their household after being evicted from their homes. One woman, interviewed while bottle-feeding a baby, said that neither she nor her husband had a “fixed” job and they performed any available work to produce an income. Another woman evicted from her home stated that she began the administrative procedures for securing land five years ago. She is a single mother of three children, two of whom are suffering from a medical condition. Despite having travelled to the Housing and Land Ministry located in the capital, and having all the required documents, she remains on the waiting list.

While the State authorities have been able to violently demolish the homes of “squatters”, they still refuse to acknowledge the reproductive labour performed by women in the absence of a physical structure of a house.

In these last few years, I have seen first-hand how quickly the physical landscape of my small neighbourhood has changed. There are three shopping malls near my childhood home; all three are a few minutes’ walk away from each other and a smart city is being constructed in a village en route to my old secondary school. There are also “squatter settlements” hidden behind this shiny, smart development, demolished again and again by authorities.

Vivekah Deerpaul has an MSc in Gender, Development and Globalization from LSE. She also holds an undergraduate degree in English Language and Literature from the University of Mauritius. She currently works for the Phelan United States Centre at LSE.

An insider account of lies and corruption within a humanitarian refugee agency in Uganda July 26th, 2022 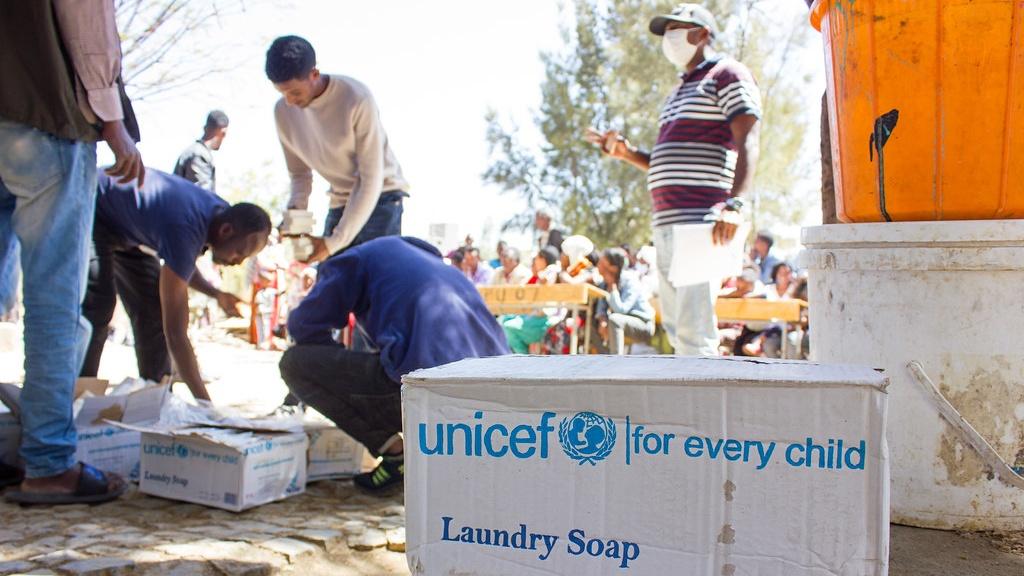 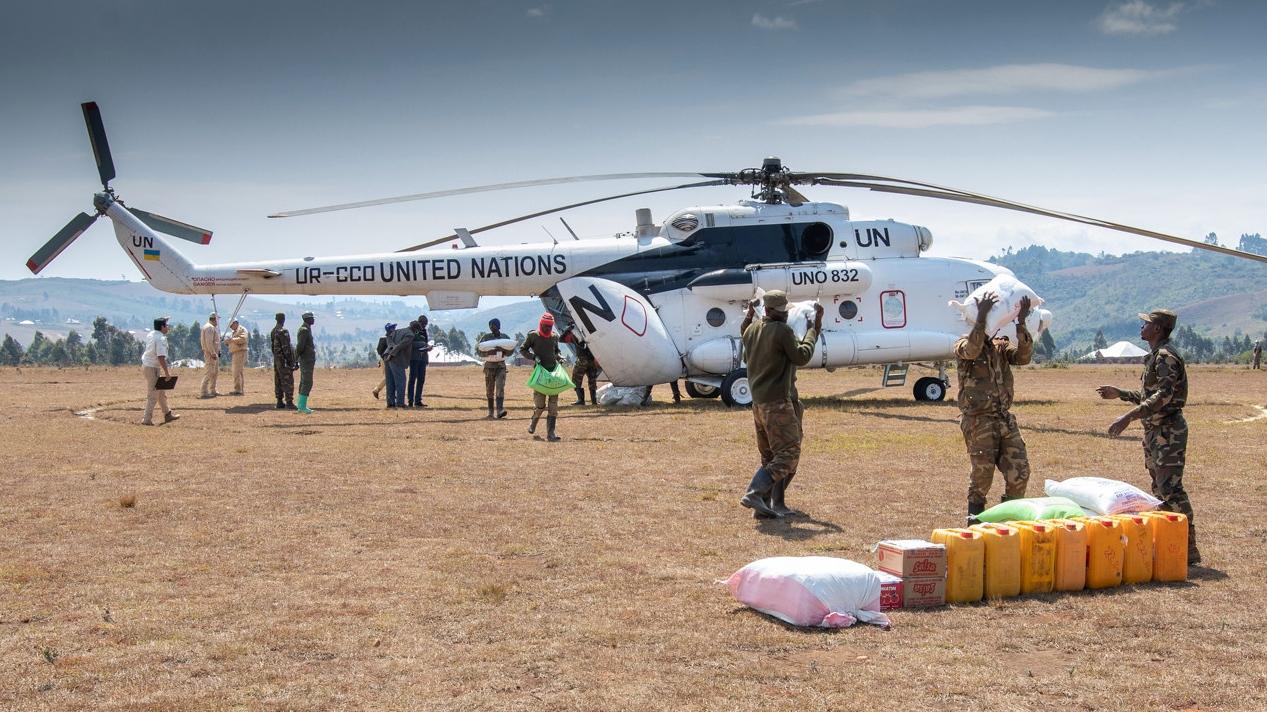 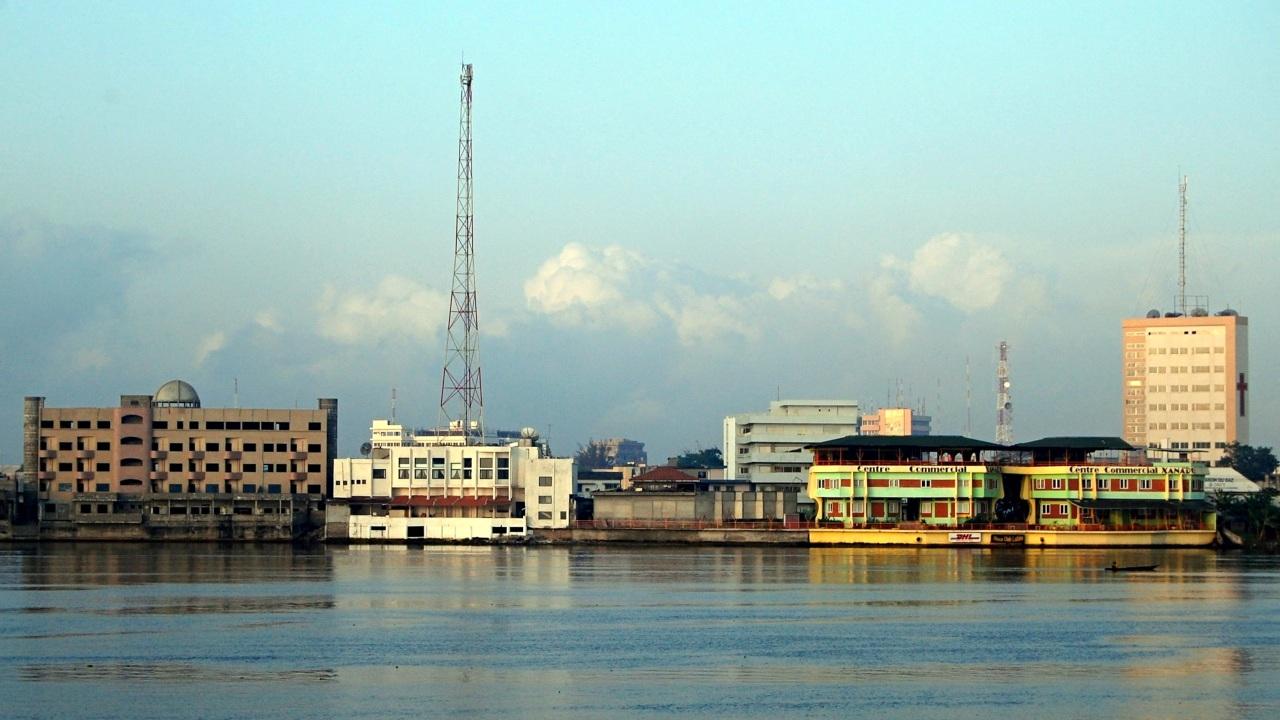