Your question sounds very pertinent, Charlie Brown, now that monitoring happiness is a serious policy objective. How we define happiness is key, as it will inform and guide policy interventions. But, still, how should we define it? Perhaps as the absence of pain, in the wake of Epicurean notions? Or as maximising pleasure, following the utilitarian tradition? Or maybe as the pursuit of purpose beyond hedonism, echoing Aristotle? To some degree, all the above seem to matter. So, Charlie Brown, the issue is perhaps how best to ‘summarise’ happiness without assigning too much or too little weight to any aspect therein.

You might be wondering how we can construct a summary measure of happiness. A recent article published in Ecological Economics by Gus O’Donnell and Andrew Oswald (OO) advises that we take account of the general public’s preferences. In essence, the authors propose that we ask citizens to choose what constitutes happiness by having them weigh ‘candidate aspects’ in appositely designed surveys. OO describe their proposal as a democratic approach to elicit a summary measure, since it is based on how important people judge alternative aspects with respect to one another.

Citizens’ judgements are a cornerstone of democracy, and are valuable as such. Behavioural science, however, warns us that people’s preferences, whether they are revealed through actual behaviour or stated in surveys of the kind proposed by OO, are often inconsistent and not consonant with their experiences. People may want different things depending on what they pay attention to at any moment: workers are fine with longer commutes for highly paying jobs, but not when stuck in traffic day after day.

Nothing in life is as important as it is when you think about it, Charlie Brown. We need to be alert to this ‘focussing effect’ when the public weigh alternative aspects of happiness. Citizens can be led astray by whatever their attention is drawn to while making judgments, and we might miss what really matters to them as a result. Even such subtle features as the ordering of candidate aspects in survey questions can affect their preferences. And what about another risk going forwards when relying on public opinion – that citizens may be deluded by inaccurate or dodgy practices?

The myriad of problems with preferences and public judgments are what drew some of us to measuring happiness in policy in the first place: for instance, we couldn’t accurately value non-market goods, like clean air, by asking people how much they would have been willing to pay for them; now we can by looking at the effect on happiness. Also the HM Treasury recognises such problems and incorporates happiness into their guidance for cost-benefit analysis of policy. If we want to stick to the progress made so far and follow it through, we must look for approaches other than preferences to inform the construction of a summary measure of happiness.

Our proposal is to capture experiences of the flow of happiness – to survey what people think, do, and feel over time, accounting for the duration of their experiences. In our view, the weighting of candidate aspects should reflect the impact of different experiences in people’s lives, as measured by the frequency and intensity of such experiences: the greater this impact, the more related aspects have to be weighed in the summary measure. Our approach moves us away from unstable and biased preferences and focusses more directly on what constitutes happiness as people actually experience it. Furthermore, it is no less democratic than the one proposed by OO, because it considers how citizens allocate their time and their attention.

The measurement of experiences was conducted through various methods in the past, which now will be less invasive and less costly thanks to the development of new technologies. One method requires people to reconstruct their days, recalling which activities they spent their time doing and how they felt during each activity. Another possibility is to have people report on what they are doing and how they are feeling at random moments in a day. Ideally, we should always capture a rich array of experiences that can be usefully summarised as pleasure and purpose – together with their negative counterparts, pain and pointlessness.

We are all surely agreed that we cannot objectively and unequivocally define happiness, but we can at least seek to combine its diverse aspects and ponder the relative importance of each. Given all the problems associated with preferences, though, we are not convinced that citizens’ judgments ought to act as the final arbiters of how to weigh alternative aspects. We should instead summarise happiness in ways that represent more accurately what really makes citizens happy as they go about their lives. So, Charlie Brown, to answer your question – happiness is your experiences of pleasure and purpose over time. 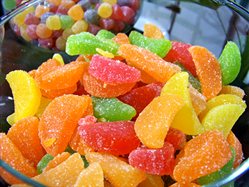 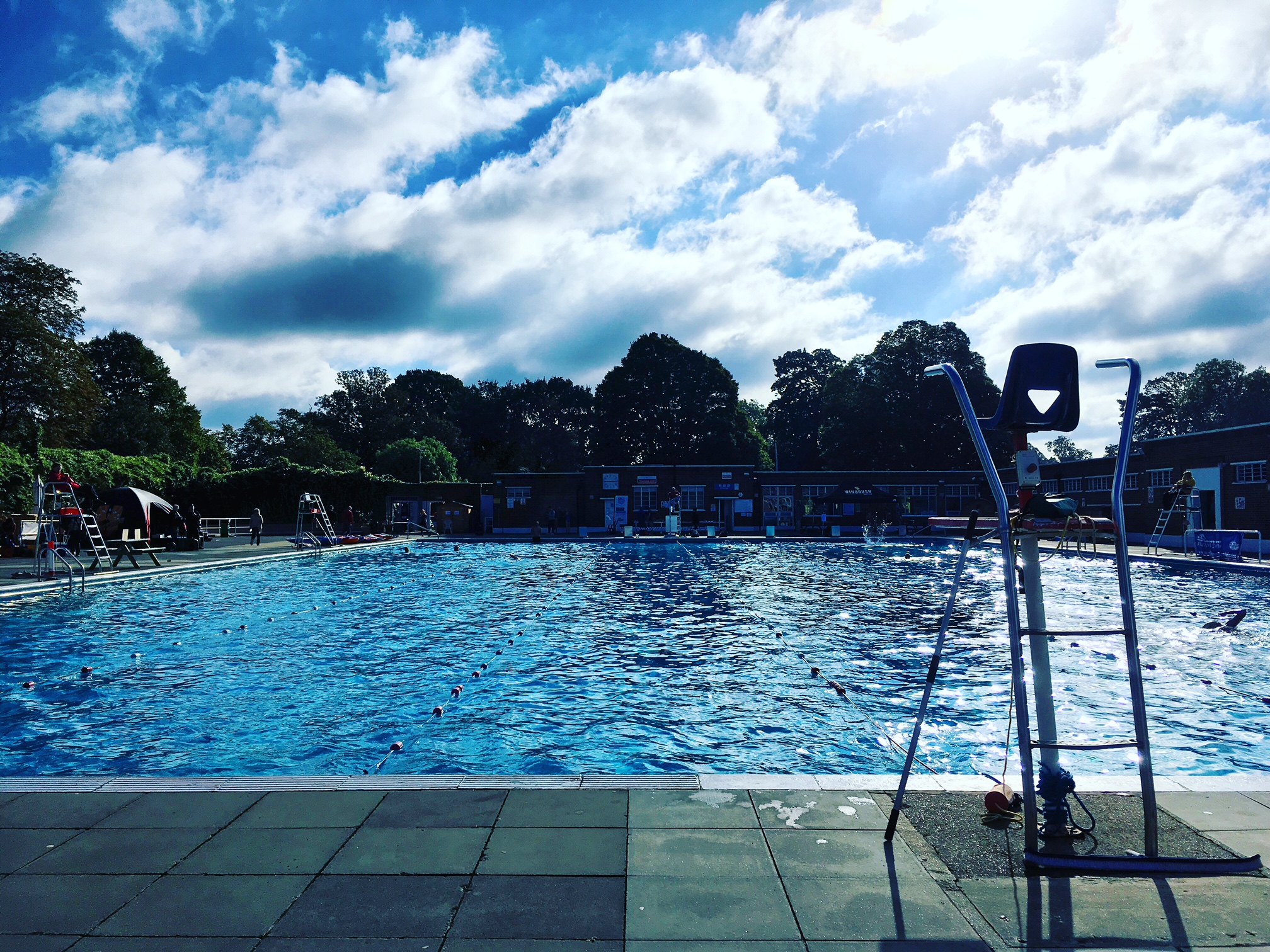 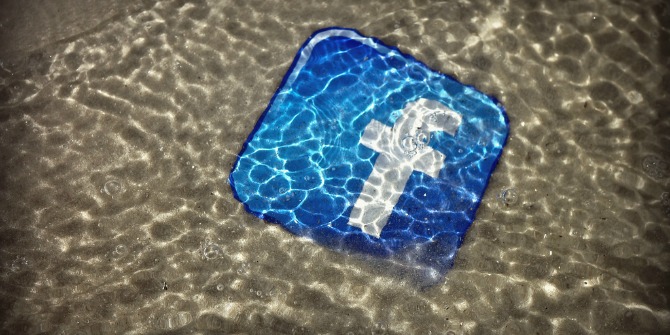 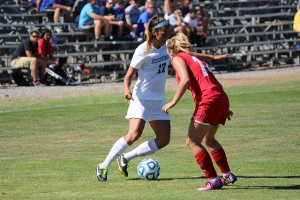