We all know that our behaviour has an impact on the environment.  Every day, there are people switching to energy efficient light bulbs, reusing plastic bags and recycling rubbish.  But did you know that you can reduce your environmental footprint by changing what you eat?  The purpose of this research was to test something which might influence people to choose more environmentally friendly food.

The production of food uses land and fresh water, as well as generating green-house gases.  These environmental costs are rising as the world population grows and becomes richer.  However, not all food has an equal impact.  Generally, producing fruit and vegetables has a much lower impact on the environment than producing meat and fish.

The good news is that we don’t have to become vegetarians to make a difference.  We can all make a positive contribution by increasing the proportion of fruit and vegetables and reducing the proportion of meat in our diet.  However, convincing meat eaters to choose a vegetarian option every now and then is easier said than done.  People may not think about environmental benefits when choosing what to eat; they may think meat is more nutritious or satisfying than a vegetarian alternative; or they may simply choose foods that they are more familiar with.

So how do we actually make decisions about what to eat?  Research indicates that people make around 200 decisions about food and beverages each day and about 60 of these involve the choice of which foods to eat.  People identify a number of things that influence their choice including taste, price, health and convenience, but our brains are often too busy or distracted to consciously evaluate these criteria.  So we make many decisions unconsciously and things that we are not aware of – such as what we see first, how the food is displayed and even how it is described – often influence our choice.

Food choices in restaurants have been shown to be influenced by the design of the menu, so in the current work an on-line experiment was used to test whether seeing a different menu would lead more people to select a vegetarian dish.  750 people who normally eat meat and/or fish took part.  They were asked to imagine that they were in a restaurant having dinner with a friend and to choose their main course from a menu that was assigned to them randomly.  All of the menus contained the same eight dishes, providing meat, fish and vegetarian options, but the design of the menus varied.  Three different menu designs were tested against a ‘Control’ menu in which the eight dishes were each described in a similar way and presented in a single list.

In the ‘Descriptive’ menu the description of one of the vegetarian options was changed to make it sound more appealing.  However, this change was not big enough to have a significant effect on the proportion of people who chose a vegetarian option.

In the ‘Recommendation’ menu one of the vegetarian dishes was highlighted with a box and the words “Chef’s Recommendation”.  Overall this change didn’t make a significant difference but it was effective for the people who normally eat meat and/or fish most often.  13.5% of those people who reported eating meat and/or fish on at least six of the last seven days selected a vegetarian dish from the ‘Recommendation’ Menu.  This was significantly higher than the 3.5% of these frequent meat and fish eaters who selected a vegetarian dish from the ‘Control’ menu.

While we would expect these effects to vary across different restaurant types and menu styles, this and other similar research shows that restaurateurs can influence their customers to eat more vegetables and less meat without changing the dishes they offer.  All they need to do is change the design of the menu.

This blog post was written by Linda Bacon as a summary of the research undertaken for her dissertation as part of the Executive MSc in Behavioural Science at LSE, 2015-16. Follow her on LinkedIn: https://www.linkedin.com/in/linda-g-bacon 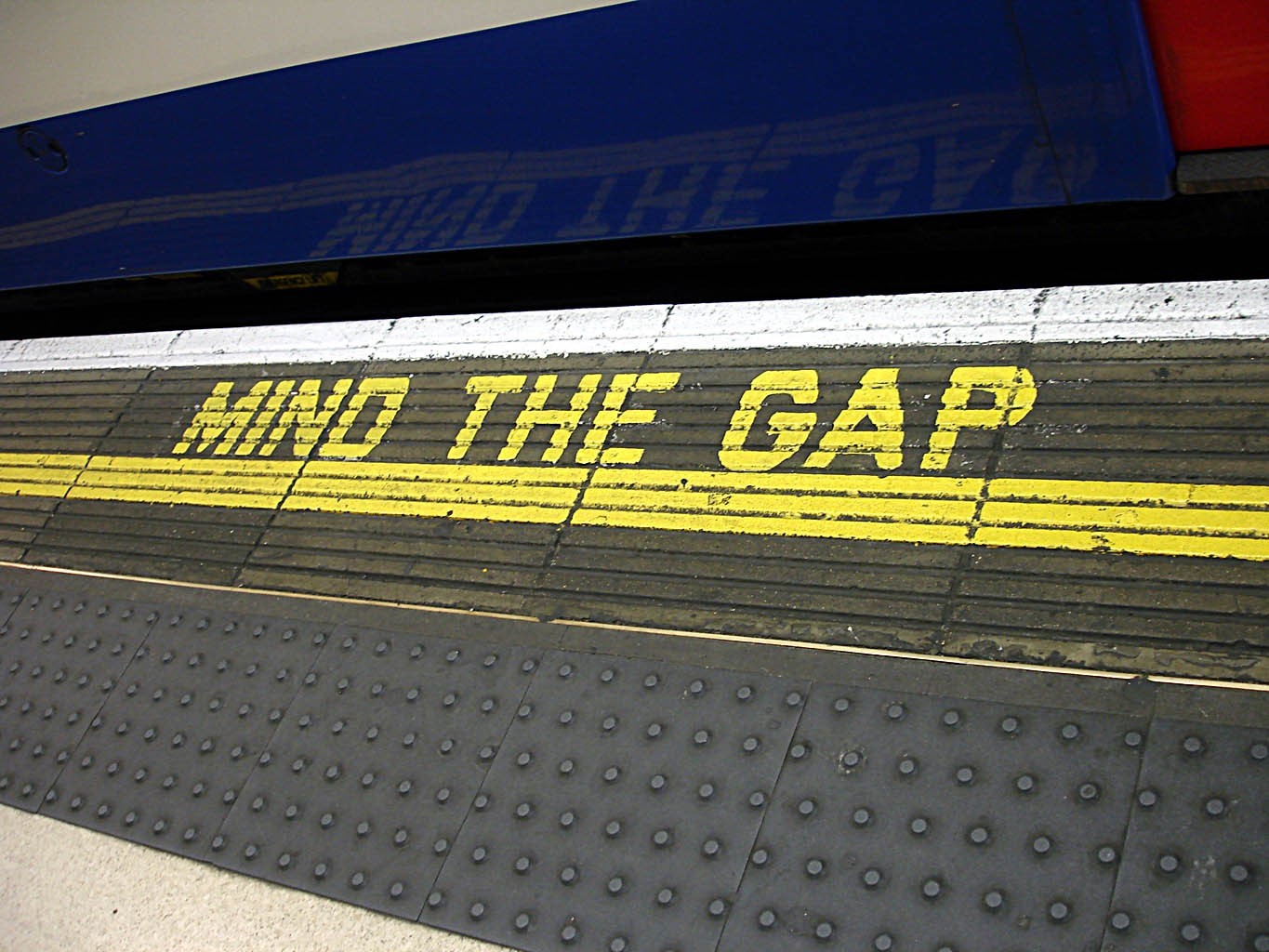