David Cameron’s assertion that the UK’s membership of the EU was a matter of national security was at the heart of his 10 November 2015 speech marking the opening of the formal stage of the renegotiation. Other world leaders, including President Obama, have made clear that they see remaining an EU member as the best strategy for the UK to have international influence. Richard G. Whitman suggests that there is, however, rather more speculation than hard evidence currently dominating the debate on the consequences for the UK’s foreign and security policy of a Brexit.

Seeking the evidence to demonstrate how the UK gains international influence through EU membership is a challenging exercise. The political economy, or foreign economic policy, costs and benefits of EU membership tend to be rehearsed at much greater length than the diplomatic and defence aspects.

Speculation on the consequences for the UK’s foreign and security policy cannot draw on the evidence of the costs and benefits of a withdrawal as there is no precedent of country choosing to exit the EU. Moreover, the pre-accession past is not a helpful guide to an alternative future, as contemporary international relations is very different from the Cold War context in which the UK joined the EU in 1973. Recognising that EU membership impacts on the UK’s role in the world, the House of Commons Foreign Affairs Committee has launched an inquiry on the costs and benefits of EU membership for the UK’s international relations. The inquiry will not be completed until the summer.

The only major recent attempt to systematically cover the costs/benefits of the EU for the UK’s foreign policy was the Foreign Policy Report of the Review of the Balances of Report, produced by the 2005-2015 Coalition government. The report summarised the expert evidence it received with the assessment that it is “generally strongly in the UK’s interests to work through the EU in foreign policy” and especially derived from a position in being perceived as a leading EU country. The report argued that benefits come from the increased impact from acting together with 27 other countries giving greater influence in relationships with non-EU powers.

Despite scant supporting evidence arguments have been made by supporters and opponents of a Brexit on the UK’s future influence in international affairs post-Brexit. At the extremes are two significantly contrasting scenarios. 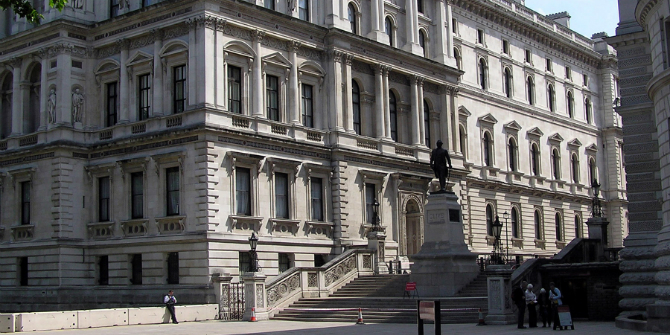 Those that argue for a Brexit argue that an end to EU membership would create a Phoenix scenario. It would allow the UK’s diplomatic and political bandwidth to be liberated from the weight of the EU institutions, decision-making processes and existing patterns of external relations to allow for the readjustment of the UK’s interests and international relationships. In this scenario the UK could fully utilise its diplomatic and military capabilities alongside its soft power, its position as an unrivalled international financial centre and its memberships of the Anglosphere and the Commonwealth to seek new international influence especially with rising powers.

In either scenario the future relationship with the United States would be of significant importance. With the current US President having expressed a clear preference for the UK to remain within the EU a key consideration would be any negative impact on the UK’s transatlantic defence and intelligence relationship.

What the titanic and phoenix scenarios share is the assessment that post-Brexit the UK’s foreign and security policy would be preoccupied in reorganising its existing foreign relations. And, by extension, the UK would still need to be heavily occupied with influencing the EU’s policy agenda from the outside.

After the UK’s exit the EU would still remain the world’s largest trading bloc, the most significant provider of overseas development aid, a major player in international environmental diplomacy, and a key actor in Europe’s diplomacy and security. Consequently, whether or not the electorate votes for a Brexit in the forthcoming referendum the UK’s national foreign and security policy will still remain intertwined with the policies, preoccupations and crises of the EU and its remaining member states.

This post first appeared on The UK in a Changing Europe. It represents the views of the author and not those of the BrexitVote blog, nor the LSE.

Richard G. Whitman is Professor of Politics and International Relations & Director of the Global Europe Centre at the University of Kent. 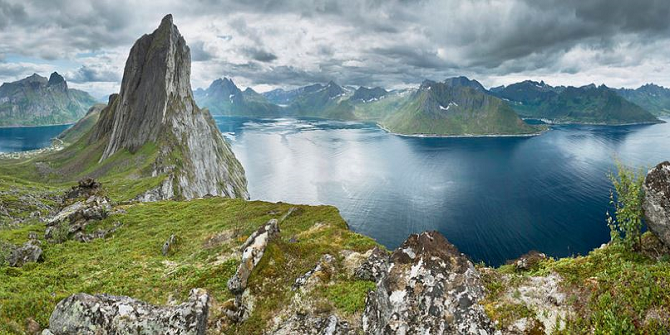 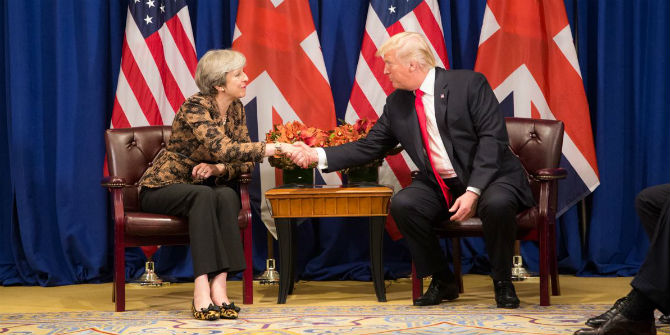 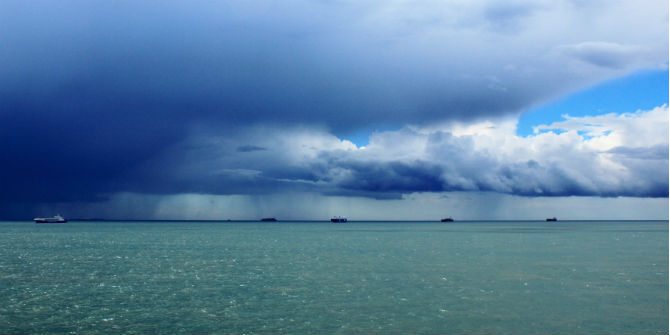