Much will be expected of the civil service if Britain votes to leave the EU. Every Whitehall department and diplomats in Brussels will be embroiled in complex negotiations to thrash out a series of new relationships. Without additional resources and expertise, the UK’s ability to obtain the best possible deal may be hampered, writes Nicholas Wright.

Following a vote to leave the EU, the UK would face an extensive round of highly complex negotiations to agree and manage withdrawal. Given the all-encompassing nature of EU membership, a crucial question is whether Whitehall – particularly the FCO and Cabinet Office – is sufficiently equipped and resourced to achieve a satisfactory outcome (whatever that might entail). In short, given the likely scope and intensity of the negotiations, could Whitehall face a ‘capabilities-expectations gap’ in terms of what it must deliver while simultaneously managing day-to-day government business?

No country has left the EU, so there is no template or precedent to follow. We do know that the negotiations would need to address both British withdrawal and its new relationship with the EU, and be ratified by the remaining EU-27, as well as the UK and European Parliaments. There are several possibilities for this: it could, for example, seek to be part of the European Economic Area (EEA), following the ‘Norwegian’ model (although David Cameron has ruled this out); or instead emulate a more detached ‘Swiss’ relationship through the European Free Trade Area (EFTA). The development of a special, ‘British’ model is also possible as the UK expects ‘more than to be grouped with Norway and Switzerland’ in the event of a Brexit. Whatever the decision, at least three new treaties may be required, giving an idea of the scale of what must be agreed within the two-year notice period set out in Article 50(3) TEU (although there are provisions for this to be extended).

How will this process be managed? Accession states must agree and transpose into law 100,000+ pages of the acquis communautaire, indicating what ‘reverse-engineering’ this process might entail. All aspects of UK membership would have to be addressed, with no part of Whitehall unaffected and all needing to feed into the negotiating process. This will pose a significant administrative and bureaucratic challenge domestically and in Brussels (one that will include the devolved administrations, each with their own concerns).

Sophisticated machinery exists to manage and co-ordinate British European policy inputs. This would logically underpin the negotiating process, although unsurprisingly the Government refuses to comment on the specific arrangements in the event of a Leave vote. The so-called ‘Triangle’ of FCO, Cabinet Office and UK Permanent Representation in Brussels (UKREP) traditionally oversees European policy coordination, although domestic line ministries manage the details of their specific policy responsibilities, while the Treasury also has a significant say. The traditional split sees the Cabinet Office act as the ‘gearbox’ for European policy co-ordination, while the FCO focuses on foreign and security policy and treaty-making.

The Cabinet Office would be the logical domestic hub for the negotiations with the FCO contributing expertise and leadership in terms of treaty-making and utilising the UK’s broader diplomatic network in pursuit of an agreement. UKREP, meanwhile, could be expected to lead negotiations in Brussels whilst also providing a conduit for ‘on the ground’ intelligence and as a source of advice on negotiating strategy. The economic and financial significance of leaving the EU means significant Treasury involvement should also be expected. The process will therefore be highly complex and multi-dimensional, requiring careful management and political leadership to contain tensions over priorities and direction.

Do the main institutional actors have sufficient resources and capacity, particularly of headcount and expertise, to do this whilst simultaneously managing the ongoing business of government? Traditionally, the Cabinet Office has been relatively small in terms of personnel, with just a small team coordinating European policy.  Although staff numbers have risen since 2013 to support the Cabinet Office’s wider coordination and delivery remit, it will require significant additional resources, particularly in expertise, to manage the domestic component of the negotiations.

In Brussels, the breadth and scope of the agreement the UK will be pursuing will place considerable diplomatic and political demands on UKREP. Officials will be seeking to persuade, cajole and convince soon-to-be former EU partners, some of whom may be deeply ambivalent about Britain’s decision to withdraw and the possible consequences of it doing so, and feel no great compunction to make things easy. (Indeed, some may wish to make withdrawal as painful as possible pour encourager les autres.) This in turn will place a considerable burden on the FCO which is currently enduring one of its most challenging periods in terms of pressure on resources and capabilities.

In their 2014 report, the Foreign Affairs Select Committee declared that as a consequence of the stringent budget settlement imposed under the 2010 Spending Review – ‘one of the tightest in Whitehall’ – the FCO ‘is being stretched almost to the limit …[and] may be in danger of trying to do too much at a time when capacity is being limited’. The 2015 report subsequently warned against the ‘false savings’ resulting from demands for further cuts which could ‘have a disproportionate impact on the ability of the FCO to do what it was established to do’.

As the FCO’s direct control over EU policymaking has reduced, a strategic decision has thus been taken to refocus finite resources away from Europe and towards the Middle East and Asia. In the event of a Leave vote, however, the FCO will need to pivot back towards Europe. It will have a crucial diplomatic role to play in Brussels itself, but also in the capitals of the EU-27, as well as in the drafting of the withdrawal treaty and subsequent agreement(s) to establish and regulate the post-withdrawal relationship, all ‘requir[ing] a significant increase in diplomatic expenditure’.

How straightforward will this be? Doing more with less has been a constant requirement of the FCO in recent years. Moreover, dealing with intense periods of EU activity is not new, as seen for example during Britain’s six-month EU Presidency in 2005 when its European Directorate expanded to 200. But Brexit negotiations will be of a different order of magnitude. It will not be just a matter of reassigning resources for the duration of the negotiations: significant additional resources are likely to be needed. There is also the question of whether the FCO can access the requisite European expertise and experience. At the same time, it will also be seeking to manage the impact of a Brexit on UK relations with third parties, as well as dealing with the full range of other, ongoing foreign policy matters for which it is responsible.

Negotiating an exit from the EU will therefore pose a significant practical and institutional challenge, especially for the Cabinet Office and FCO, and the UK’s administrative structures will face a test unprecedented in scale and complexity. At the same time, this will be happening after a decade or more of cuts in resources and spending that have cut available capacity and expertise.

While Britain’s co-ordination machinery is generally considered efficient and effective, this alone is not enough to guarantee success. For policymakers and politicians, the challenge will be to achieve the best possible deal with the resources available. Their ability to do this may well determine the quality of any final withdrawal agreement. 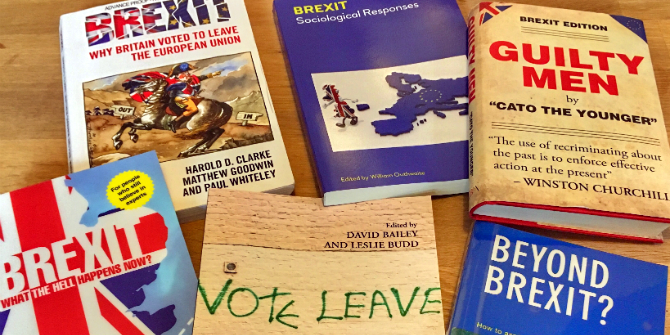 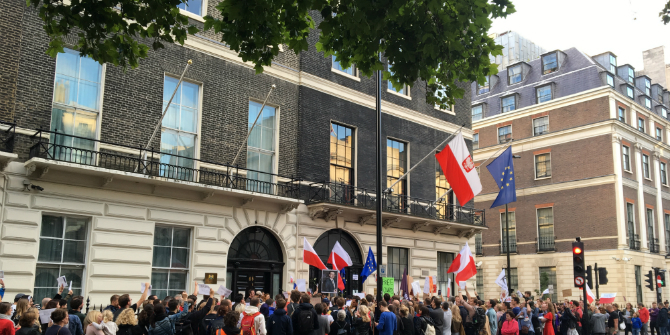 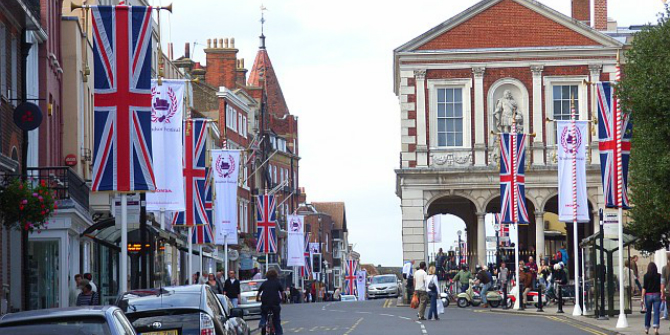 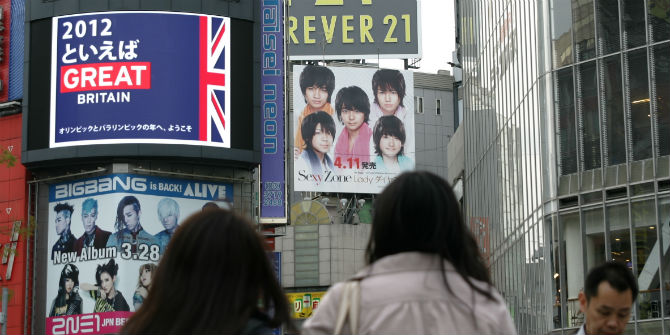