Some argue that sovereignty is an increasingly meaningless concept in a globalised world. On the contrary, says Alan Sked – legal authority is vested in the UK parliament, unless it chooses to delegate parts of it to the EU. That sovereignty means that were Britain to vote to leave, the will of the people would necessarily prevail.

Zimbabwe is a bankrupt dictatorship with no global influence. It is dependent on foreign aid, and all sorts of factors from climate change to international sanctions affect its ability to act. Nonetheless, exactly how it responds to these outside pressures is up to President Robert Mugabe. No one else can act on behalf of Zimbabwe without his authority. It is final. Likewise, if anybody inside Zimbabwe breaks the law—however authoritarian that law may be—they will suffer the consequences, since the final legal authority in Zimbabwe is the judiciary there, which applies the laws that Zimbabwe’s parliament pass under the leadership of Mugabe. In short, however bankrupt and internationally powerless Zimbabwe may be, the final authority on how it acts, both domestically and internally, is exercised by its president. It is therefore a sovereign state whose sovereignty he embodies.  L’état c’est lui. He exercises final authority on behalf of the state. Final authority is what is meant by sovereignty.

The United States is a powerful democracy. But it too is affected by external pressures. It cannot dictate to the world. It can lose wars. It can be affected by terrorism. It can suffer from climate change. In foreign policy it needs allies to protect its security and pursue its aims and objectives. Yet it alone decides how it will respond to foreign policy emergencies, which allies it will choose, which compromises it will make and which concessions may be necessary. In most cases, these decisions will be taken by the US President. The buck stops with him and he exercises final authority on behalf of the United States. Being a democracy, however, he will have to carry out the laws agreed on with him by the US Congress and deemed constitutional by the US Supreme Court. If anyone breaks these laws they will be punished by federal or state courts in accordance with the US Constitution. But US law is supreme. Nobody can override it. The final legal authority—sovereignty – in the US is vested in the courts and in the president by the constitution.  The USA is, therefore, a sovereign state.

One could go on. The point is that the world is full of sovereign states all of which have different domestic political arrangements, ranging from the dictatorial to the democratic, from the federal to the centralised. These can be simple or straightforward, purely federal or purely centralised, or mixed as is now the case with the United Kingdom. It makes no difference. Nor does the electoral system of a state:  Britain, the USA, France, Germany, Italy and Ireland all have different electoral systems. Indeed, Britain today incorporates a variety of electoral systems. But this has nothing to do with sovereignty. That remains with the ‘Queen in Parliament’. Parliament still makes our laws and has the final say in determining our future. Clause 2 of the Scotland Bill of 2015 may wish to entrench a Scottish parliament permanently in our constitution, but this is hogwash. No parliament can bind its successors. The Scotland Bill, just like the European Communities Act of 1972, can be repealed. Final legal authority—sovereignty—remains with the UK parliament.

Parliament can, however, choose, to delegate sovereignty (it cannot be ‘shared’, ‘pooled’ or ‘spread’ like butter—whatever the desires of European federalists or liberal constitutionalists), which it has done to the EU in certain areas. However, delegated sovereignty can always be reclaimed—which is the aim of Brexit. If the electorate recommends this choice to Parliament in the forthcoming referendum, there is no higher legal authority which can overturn this decision. Sovereignty remains with the UK. The EU and its supporters can wail all they like, can invent all sorts of nonsense about sovereignty, but the sovereign will of the British people exercised through its parliamentary government will prevail nonetheless. Its authority is final.

After Brexit, of course, an independent United Kingdom – just like an independent USA or an independent Zimbabwe – will have to tackle international problems. But, as already indicated, international affairs do not undermine sovereignty.  Sovereign states merely decide individually how to react to them in their own best interests. They alone have the final legal authority to do so.  So sovereignty is no illusion, but the bedrock of international order. The question is whether we vote to keep sovereignty in the UK or transfer it to the EU. I trust we shall vote to retain it. 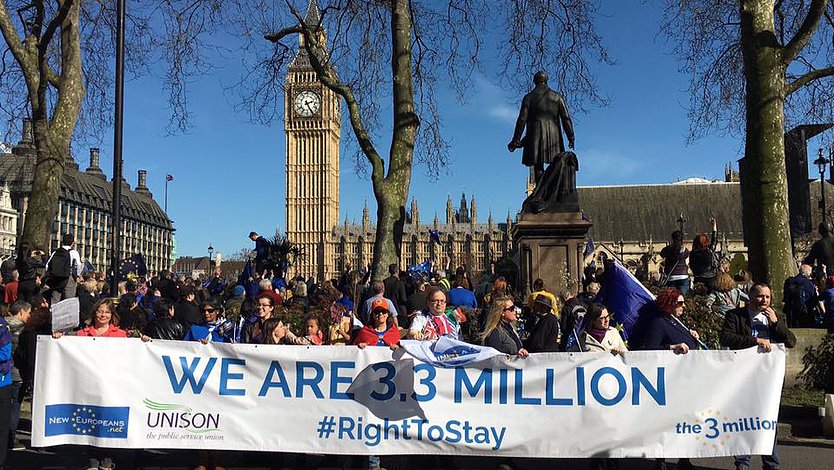 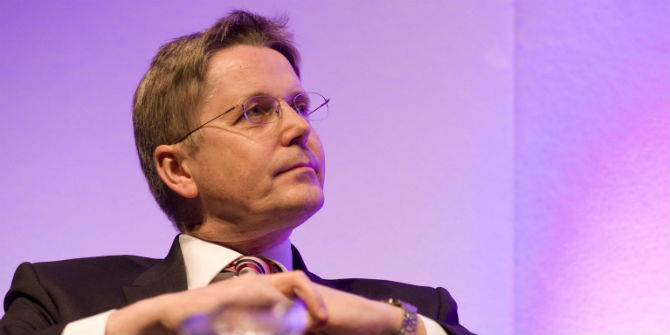