One surprise from the referendum result was that areas of high public spending showed no gratitude for the largesse they receive from the EU and Westminster. The traditional approach to social division, focused on income inequality, will not heal a divided nation, argues Tony Hockley. Social identity is at least as important to uniting the country as social cash.

So far, the contenders to succeed David Cameron have concentrated their plans to heal social division on traditional social policies: the promotion of “equal opportunities”, and more targeted fiscal policies. One of the changes that the Cameron governments have brought about has been the development of behavioural science within policy decision-making. Behavioural analysis should also inform the response to the social division so brutally exposed by the Brexit vote. People need to be treated as humans, not “econs”.

Analysis of the referendum results reveals a strong correlation between socio-economic status and referendum votes. Those who voted Remain were concentrated within the highest status households. Those who voted Leave were least likely to have a passport. Therein lies a clue. On the surface it might appear that this is just about economic inequality, yet there were plenty of Leave votes in the green shires and county towns of England. When people are less mobile, they will be more sensitive to local changes over which they have no control. If the world they inhabit suddenly changes they feel powerless and threatened. They find themselves with little voice over the changes that affect them, and no realistic exit option. Protecting their social identity takes on great importance.

In 2008 the Labour government introduced a £35m Migration Impact Fund alongside a Cohesion Delivery Framework. This was scrapped in 2010, but a similar fund was reintroduced last year. These initiatives were based upon a belief that any problems were small and localised, and could be solved largely by targeted investment and by cultural support work within the immigrant population. It is now evident that policy needs to shift to address the identity issues of the resident population in areas affected by rapid social and economic change. This requires a new direction if a “One Nation” outcome is really the goal.

Approaches based on traditional economics, which do not account for identity, will not work. Thus the same old tactics of skewed resource allocation in state grants and heavy-handed intervention will not improve the feelings of inadequate self-determination and threatened social identities. The language of politics, rooted in traditional economics is too often perjorative. The assumption is that everyone should aspire to “better themselves”. The implied assumption is that poor communities are something that every rational person desires to escape from, if only they have the opportunity to do so. The lazy language of “broken Britain” and “sink estates” reinforces the sense that politics is inherently prejudiced against those who identify as working class or who would never contemplate moving home. For all the current interest in concepts of “wellbeing” and “happiness”, the presumption remains that the accumulation of status and wealth is the only rational goal.

The irony is that successive governments have stepped in to suppress house prices in order to protect local identities in some of the country’s most attractive areas. Second homes and buy-to-let purchases have been put at a significant fiscal disadvantage to first homes. The most lucrative areas to be a landlord must now be where homes are cheapest. These communities face exactly the same identity threat as the Southern seaside towns, and the maintenance of a cohesive, community is arguably much more important.

This post represents the views of the author and not those of the BrexitVote blog, nor the LSE. It was first published at LSE British Politics and Policy.

Tony Hockley was a special adviser in the government led by John Major. Until the 1992 general election he worked as policy adviser to the leader of the Social Democratic Party, David Owen. He is now a Visiting Senior Fellow at the LSE, where he teaches Behavioural Public Policy. 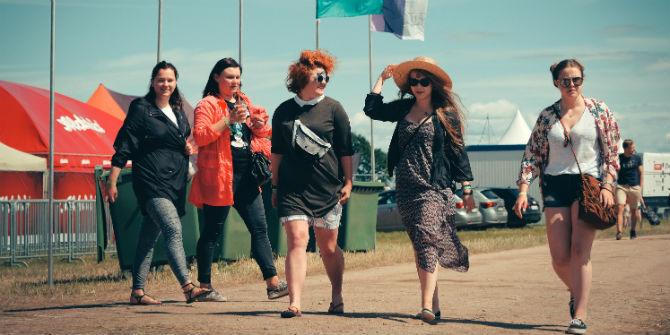 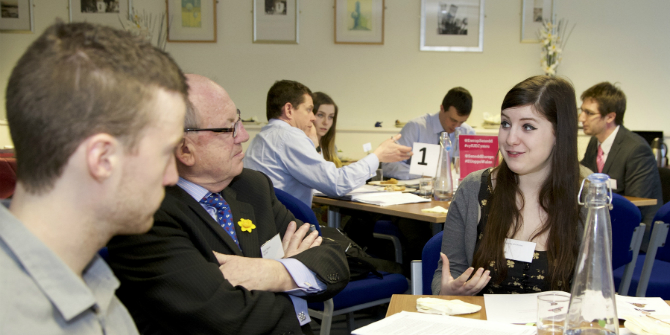