After the Brexit vote, it is obvious to many that globalisation in general, and European integration in particular, can leave people behind – and that ignoring this for long enough can have severe political consequences. Kevin O’Rourke argues that this has been increasingly obvious. As the historical record demonstrates – plainly and repeatedly – too much market and too little state invites a backlash. Markets and states are political complements, not substitutes.

The main point of my 1999 book with Jeff Williamson was that globalisation produces both winners and losers, and that this can lead to an anti-globalisation backlash (O’Rourke and Williamson 1999). We argued this based on late-19th century evidence. Then, the main losers from trade were European landowners, who found themselves competing with an elastic supply of cheap New World land. The result was that in Germany and France, Italy and Sweden, the move towards ever-freer trade that had been ongoing for several years was halted, and replaced by a shift towards protection that benefited not only agricultural interests, but industrial ones as well. Meanwhile, across the Atlantic, immigration restrictions were gradually tightened, as workers found themselves competing with European migrants coming from ever-poorer source countries.

This time it is no different

Later work extended this finding to the rest of the world.

You may further argue that such political science evidence is irrelevant, or at least that conventional wisdom could be forgiven for ignoring it. But by the first decade of the 21st century, again at the very latest, it was clear that these forces could have tangible political effects.

While the treaty itself was a technical document largely having to do with decision-making procedures inside the EU, the referendum campaign ended up becoming, to a very large extent, a debate about globalisation in its local, European manifestation.

Shamefully, the response was to repackage the treaty, give it a new name, and push it through regardless – a shabby manoeuver that has done much to fuel Euroscepticism in France. There was of course no referendum on the Lisbon Treaty in that country, but there was in Ireland in 2008. Once again, a clear class divide opened up, with rich areas overwhelmingly supporting Lisbon, and poor areas overwhelmingly rejecting it. Survey evidence commissioned afterwards by the Irish government suggested that what canvassers on the doorsteps had found was indeed the case – hostility towards immigration in the poorer parts of Dublin was an important factor explaining the “No” vote there (O’Rourke 2008, Sinnott et al. 2010).

Recent work suggests that exposure to Chinese import competition was a common factor in many British regions that voted to leave the EU (Colantone and Stanig 2016). If this finding survives the scholarly scrutiny that it deserves, it will hardly come as a surprise. But it is nevertheless crucial, since these are precisely the kinds of regions that are voting for the National Front in France. And unlike Britain, France is absolutely central to the European project.

This is where Dani Rodrik’s finding that more open states had bigger governments in the late 20th century comes in (Rodrik 1998). Dani – who was long ago asking whether globalisation had gone too far (Rodrik 1997) – argues that markets expose workers to risk, and that government expenditure of various sorts can help protect them from those risks.

In a series of articles (e.g. Huberman and Meissner 2009) and a book (Huberman 2012), Michael Huberman showed that this correlation between states and markets was present before 1914 as well. Countries with more liberal trade policies tended to have more advanced social protections of various sorts, and this helped maintain political support for openness.

Anti-immigration sentiment was clearly crucial in delivering an anti-EU vote in England. And if you talk to ordinary people, it seems clear that competition for scarce public housing and other public services was one important factor behind this. But if the problem was a lack of services per capita, then there were two possible solutions:

It is astonishing in retrospect how few people argued strongly for more services rather than fewer people.

Colantone, I. and P. Stanig (2016), “Brexit: Data Shows that Globalization Malaise, and not Immigration, Determined the Vote”, Bocconi Knowledge, 12 July.

Sinnott, R., J. A. Elkink, K. H. O’Rourke and J. McBride (2010), “Attitudes and Behaviour in the Referendum on the Treaty of Lisbon”, report prepared for the Department of Foreign Affairs.

This post represents the views of the author and not those of the BrexitVote blog, nor the LSE. It first appeared at VoxEU.org.

Kevin O’Rourke is Chichele Professor of Economic History at All Souls College, University of Oxford. 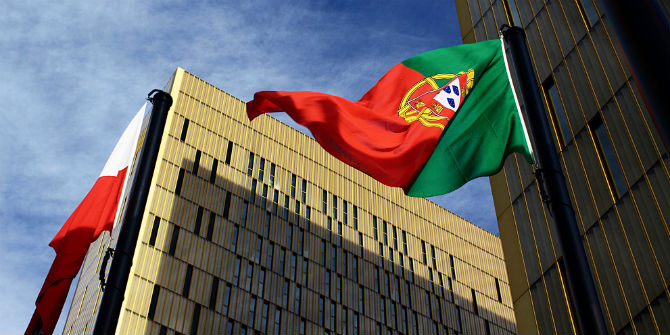 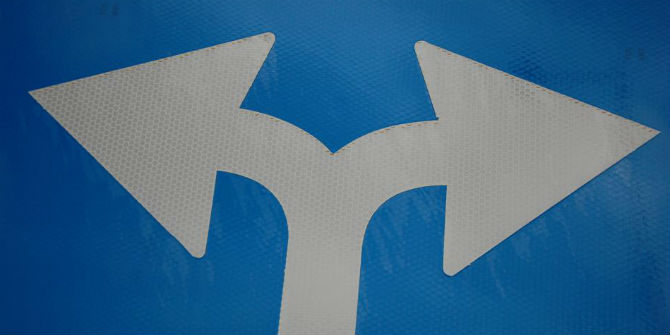 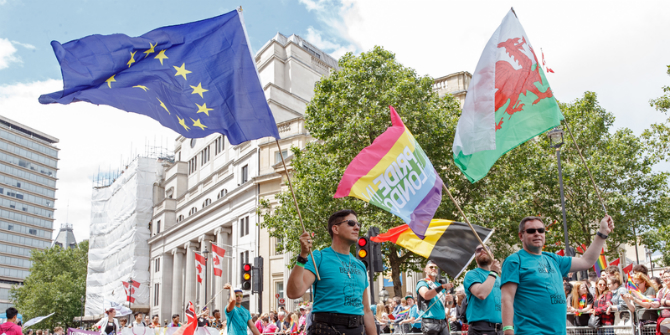