The last few months have seen some significant developments for African trade and integration. These advances come at a crucial time for African countries, which have been particularly hard hit by the slump in commodity prices, China’s economic downturn, and higher external borrowing costs. This has resulted in slower GDP growth than expected, currency fluctuations and reduced investment – particularly in resource-rich countries.

New dynamics are emerging as a result of two major developments: first, a set of agreements between regional African blocs and the European Union, as well as between African countries themselves. Second, Brexit may change the thrust of African trade with both the EU and Britain.

Combined, they are likely to have some positive economic implications for Africa.

Intra-African trade has comprised about 15% of Africa’s total trade over the last decade. This compares with intra-regional trade rates of, for example, 17% in South and Central America, and 62% in Asia. African exports to the EU have increased substantially in recent years, from €85 billion in 2004 to more than €150 billion in 2014.

The recent trade and integration developments should raise economic activity and competitiveness in non-extractive sectors, leading to higher GDP growth and greater economic diversification. They are intended to boost intra-African trade, particularly in goods, and may increase African trade with the EU and Britain.

The agreement unites three existing trade blocs – the Southern African Development Community, the East Africa Community, and the Common Market for Eastern and Southern Africa. At least half of the member states are expected to ratify the tripartite agreement within the coming year, enabling implementation to begin.

The tripartite agreement promises to remove trade barriers within this extended region and increase market size and economic activity. Critically, it will reduce the cost of goods traded within the affected zones. It is a key achievement in the rationalisation of Africa’s trade agreement landscape.

Not all member countries will benefit equally from the agreement. Notably, countries with smaller economies and limited goods export capacity, such as Rwanda, may lose out to stronger regional economies where production centres may consolidate, such as South Africa.

Since member states will be required to remove protectionism from domestic industries, infant industries are likely to struggle to compete unprotected in the free trade zone. This may hamper industrialisation efforts in smaller economies.

A notable weakness is that the tripartite agreement does not cover trade in services, such as legal, accounting and IT services. Services represent more than 50% of exports in value-added terms and has been the largest contributor to GDP in 35 African countries.

Achieving greater integration through implementation of the tripartite agreement will require considerable investments in improving infrastructure and connectivity across member states.

This is essential to reduce transaction costs, which remain disproportionately high across much of Africa. It costs more in time and money to import and export containers of goods in sub-Saharan Africa than any other region. For example, it takes US$2,567 and 37 days to import a container in sub-Saharan Africa, compared to US$1,612 and 19 days in Latin America and the Caribbean.

The tripartite agreement is expected to form the basis of the Continental Free Trade Area negotiations, which are due to be completed by October 2017.

The continental agreement aims to join the 15 countries of Economic Community of West African States to the tripartite free trade area. Africa’s economic powerhouses of Kenya, South Africa, Nigeria and Egypt recently pledged to consolidate their efforts in pushing for the finalisation of these negotiations.

The Southern African Development Community signed a new economic partnership agreement with the EU in June. This is to facilitate trade between some of the region’s member states (Botswana, Lesotho, Mozambique, Namibia, South Africa, and Swaziland) and the EU. This deal was signed shortly before Britain voted to leave the EU.

The EU agreement with the southern African bloc appeared to yield a fairer deal compared to previous agreements. For example, flexible rules of origin were adopted, allowing for partial processing in more than one of the included southern African countries. This will contribute significantly to strengthening regional value chains.

In addition, for the first time, the Southern African Development Community agreement prohibits the EU from using agricultural export subsidies. This might ease constraints on African farmers’ competitiveness.

While the Common Agricultural Policy has already undergone much reform, removal of the remaining protectionist provisions is likely to boost GDP and reduce poverty in Africa, as shown in a case study on Uganda.

Pressure may be mounting for the EU to extend similar (or better) terms for the East African Community. A broadly similar revised EU agreement has been negotiated recently but its signing was recently delayed. Tanzania demanded a moment of pause citing turmoil in the EU after the Brexit vote.

It is too early to be certain, but this may be the first sign of African countries using Brexit to renegotiate and leverage fairer trade terms with the EU.

Britain’s immediate concern will be trade negotiations with the EU and other large trading partners. African trade blocs are therefore unlikely to be addressed for some time, and the uncertainty created by this delay may be damaging to African exporters. This lack of clarity could be mitigated by an early signal from Britain as to its planned stance. 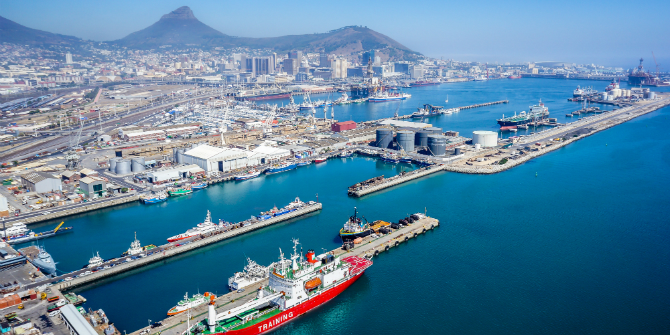 Brexit will have both positive and negative effects

On the negative side, British consumer demand for imports from Africa could drop as the pound weakens and the British economy goes into a mild, Brexit-induced recession. African countries more integrated into global markets will be most affected, notably South Africa, Kenya, and Nigeria.

On the positive side, Brexit could possibly result in fairer trade deals for Africa, both with Britain and the EU.

But until Britain’s post-Brexit trade policy is established, it is not possible to assess how progressive it may be. A weakened EU may be forced to compromise more, enabling African countries to secure fairer deals.

Despite some deficiencies with the trade blocs and agreements, these developments have the potential to significantly expand trade and economic growth in Africa. They may increase competition and strengthen regional value chains. Further gains will also be achieved if the free-trade zones are expanded to cover trade in services.

This article was originally published on The Conversation. Read the original article. Image credit.

Sarah Logan is a Hub Economist in the IGC London Hub and holds an MPA in Development Practice from Columbia University’s School of International and Public Affairs and an LLB from the University of Cape Town. 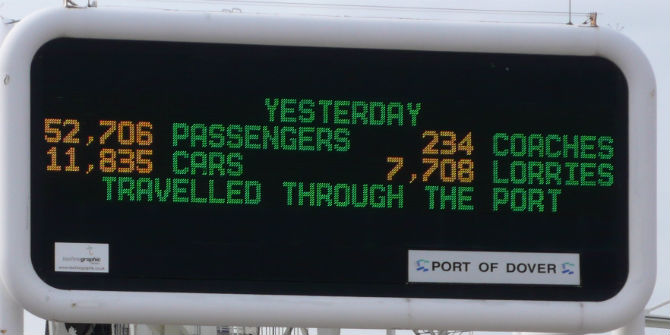 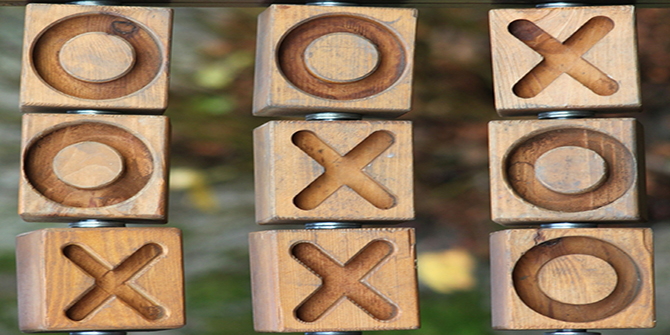