“Make America great again”, “Au nom du peuple” (in the name of the people), “Wir sind das Volk” (we are the people). All these slogans promise citizens the ease and comfort of regaining control of their countries from migrants and outsiders. This desire for collective control is understandable but deeply problematic, says Chandran Kukathas. He argues that restricting immigration doesn’t just affect those on the “outside”, but the citizens inside, as well.

This post represents the views of the author and not those of the Brexit blog, nor the LSE. It was first published at Migration Matters. Image source: PD-USGov

Chandran Kukathas is Chair in Political Theory and Head of Department at LSE Government. His book, The Liberal Archipelago: A Theory of Diversity and Freedom, explores the principled basis of a free society marked by cultural diversity and group loyalties. 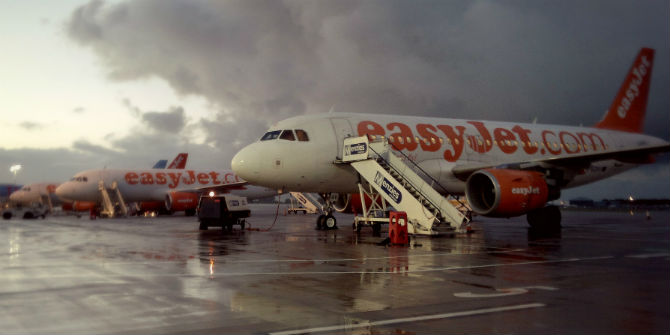 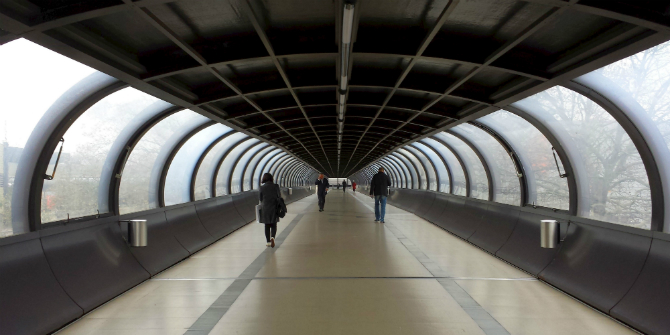