As the UK heads for a hard Brexit, Andrea Bosco reveals a largely forgotten attempt by Winston Churchill’s war cabinet to build a federal union with France. The British proposal included a plan for joint organs of defence and for common foreign, financial, and economic policies, as well as common citizenship.

In this conversion to federalism, a fundamental role was played by the Federal Union Movement, the first federalist movement organised on a popular basis, and created in the autumn of 1938 by three young men: Charles Kimber, Derek Rawnsley, and Patrick Ransome. Then twenty-six years old, Kimber and Rawnsley were officers at the Press Relations Department of Shell Oil and BP, while Ransome—crippled with legs which had never developed from birth and ten years older—studied law at Cambridge under Sir Hersch Lauterpacht, and joined in 1936 the Geneva’s International Labour Office.

During the interval between the Munich Pact in 1938 and the downfall of France in 1940, a large and powerful literature was produced in the United Kingdom by a number of distinguished representatives of Liberal and Socialist thought, such as Lord Lothian, Lionel Curtis, William Beveridge, and Ivor Jennings, among many others. Between the winter and spring of 1940, not only intellectuals, but also a number of prominent politicians—such as Chamberlain, Halifax, Churchill, Eden, Attlee, Bevin, Sinclair, and Amery, as well as members of the Anglican Church—openly supported the federalist project. The major national daily and weekly newspapers gave wide coverage to a lively debate on federalism.

It was this debate on federalism in general, and on Anglo-French war-time collaboration in particular, that brought the British Government to consider the application of the federal principle in order to transform Anglo-French war co-operation into a permanent and stable political union. Jean Monnet—then Chairman of the Anglo-French Coordination Committee, a body based in London and created to give greater effect to the war effort—had been strongly influenced by that lively debate. Monnet recalled that, in this respect he became persuaded of the need for a federation between the two countries by just reading The Times, and that he took the initiative to discuss it with Chamberlain before the German offensive in May.

From March 1940 the Foreign Office had very seriously examined an “Act of Perpetual Association between the United Kingdom and France,” drafted by Arnold Toynbee and Alfred Zimmern at Chatham House, and set up an ad hoc inter‑ministerial Committee chaired by Maurice Hankey in order to translate it into a Constitution. The fact that the Foreign Office paid serious attention to a federal scheme in order to outline a new basis for Anglo-French relations was certainly for the strategic role played by Chatham House and, within the organisation by its main architect, Lionel Curtis. However, it would not have happened without the popular support for federalism which Federal Union had generated within British society at large. The Federal Union acted as a catalyst for ideas and behaviours which had already been relatively widespread within British society for some decades.

By the afternoon of 16 June 1940, a few hours before the French Government opted for capitulation, Churchill made them an offer of “indissoluble union.” The declaration was drafted by Jean Monnet, Sir Arthur Salter, and Robert Vansittart, and called for a federal union with joint organs of defence, foreign, financial and economic policies, a common citizenship and a single War Cabinet. The contribution of the Federal Union to the development of the federal idea in Great Britain and Europe was to express and organise the beginning of a new political militancy: the aim of the political struggle was no longer the conquest of national power, but the building of a supranational institution, a federation (not a league) of nations.

With a Federal Union, the European federation would no longer be an abstract ‘idea of reason’, but the first step of a historical process: the overcoming of the nation‑State, the modern political formula which institutionalises the political division of mankind. Federal Union represented a paradigmatic experience since it embodied the incarnation of the idea of European unification into a movement, and as such it also signified its first and decisive step in the history of that process.

Yet the British proposal, although favoured by Charles de Gaulle—at that point a junior minister of the French government—who saw it as a means of keeping France in the war, never reached the table of the French Government. The spirit of capitulation, embodied in General Maxime Weygand— Supreme Commander—and Marshal Philippe Pétain—Deputy Prime Minister—prevailed. The spirit of capitulation had permeated the French Government and France submitted herself to the German will, for the second time in seventy years.

Such an epic episode of the Second World War has been almost completely forgotten in Great Britain today, in spite of the fact that it deeply marked the future process of European integration. Not only the two major pioneers and architects of the European Union—Jean Monnet and Altiero Spinelli—owed much to the Federal Union for their federalist ‘conversion’, but the British political tradition—of which federalism is a major product— also provided the theoretical basis for the European construction. It is not an exaggeration to argue that the European Union is very much the creation of the British political tradition, expressed by the federal principle, as opposed to the Continental one, embodied in the national principle.

This post first appeared on the BPP blog and it draws on the author’s new book, June 1940, Great Britain and the First Attempt to Build a European Union, published by Cambridge Scholars Publishing in 2016. Image: photograph TR 1505 from the collections of the Imperial War Museum.

Andrea Bosco is Jean Monnet “ad personam” Chairholder on the History and Theory of European Integration at the School of Political Science of the University of Florence, an Expert at the Jean Monnet European Centre of Excellence at the same university, and Director of the Lothian Foundation. He has been co-Director of the European Institute at South Bank University. He has published extensively on the history and theory of the federal idea. 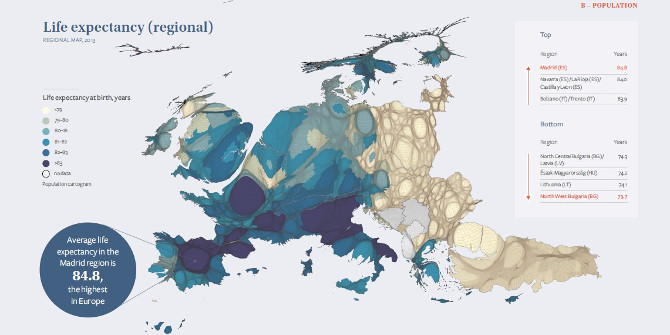 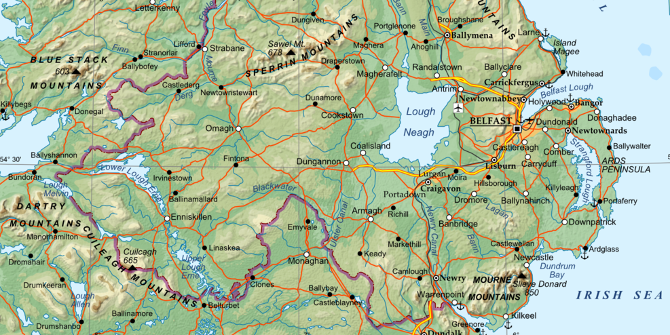 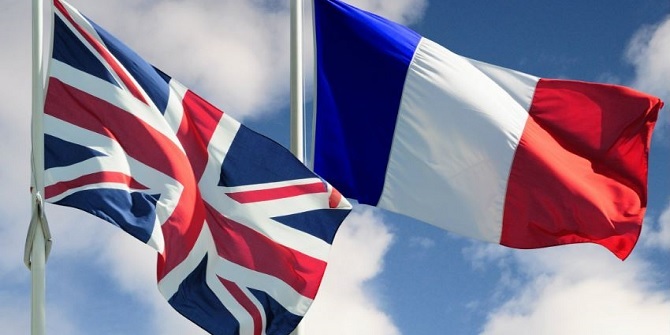