Although some non-EU states take part in the Erasmus student exchange programme, it is unclear whether the UK will continue its participation following Brexit. Charlie Cadywould writes that educational and cultural exchanges will be vital for ensuring Britain does not close itself off from Europe, but that programmes like Erasmus need to do a much better job of encouraging those not enrolled at a university, such as vocational learners, to join in.

Despite all these fantastic benefits, it has a real problem reaching people from deprived backgrounds, ethnic minorities, and those who don’t go to university. The scheme has been expanded to include a vocational element, but it represents a minuscule portion of the Erasmus programme, which is still dominated by university students. If we look just at the raw numbers of Brits who participated in Erasmus to study in 2015, 11,981 (86 percent) were enrolled in higher education, compared to 1,943 (14 percent) participating in vocational education or training. 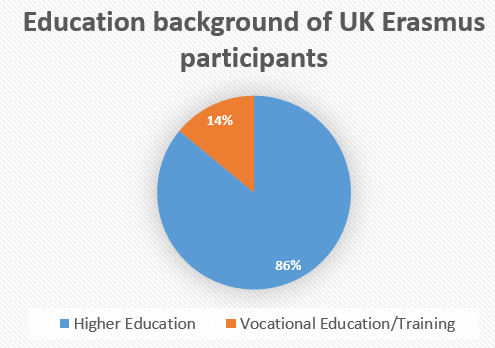 This post represents the views of the author and not those of the Brexit blog, nor the LSE. It was first published at LSE EUROPP. 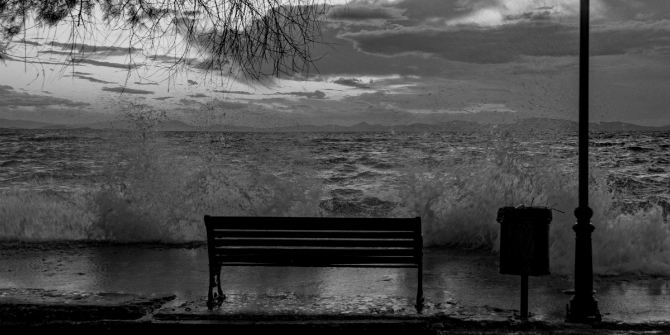