The Conservatives now depend on the Democratic Unionist Party to push through legislation in the Commons – but can Theresa May even rely on her own MPs to back her on Brexit? Philip Cowley looks at the factors that prompt MPs to rebel and what we know about the views of Tory MPs. He finds there will be plenty of scope for rebellion.

One of the most striking developments in the House of Commons over the last 50 years has been the rise of backbench dissent. MPs are increasingly willing to vote against their party line. This was, at least in part, the justification for the calling of the 2017 general election. Whilst the claim that extra support for the Conservatives would strengthen Theresa May’s bargaining power with other European leaders may have been dubious, there was more credibility behind the idea that it would be easier to get all the Brexit legislation through Parliament with a larger Commons majority.

May had inherited a slender Commons majority from David Cameron, which, when she called the election, stood at just 17. In the House of Lords – which has been a permanently hung chamber since 1999 and has been increasingly willing to defy the government – she had no majority at all. A larger Commons majority would have given her more room for manoeuvre with her own MPs, and some more power with the Lords. To repeat a remark made by David Cameron at 7am on 23 June 2016: “Well, that didn’t go according to plan”.

What makes for a rebellion?

Indeed, it is probably worse than it looks on paper. Here are eight factors that help party managers get legislation through the House of Commons:

Of these eight factors, none apply now. There is no majority. There are only a handful of new Conservative MPs. No MPs – old or new – are thanking the prime minister for her magnificent election campaign. The Conservatives have been in government for seven years now, either alone or in coalition, and the habit of rebellion has built up on the backbenches. Whatever else it is, Brexit is not a low salience issue, and whilst the fundamentals of Brexit were sketched out in the manifesto, much of the detail that Parliament will have to vote on over the coming years was absent. This last factor would have caused a problem in the House of Lords in particular, even if the Conservatives had won the election.

By requiring specifically worded motions for the triggering of early election, the Fixed Term Parliaments Act removes the ability of a prime minister to link the triggering of an election to the passage of specific pieces of legislation. Theresa May can still threaten to resign as prime minister if she does not get her way, of course, but this is unlikely to have quite the leverage it once might have done.

In terms of attitudes, we know relatively little about incoming MPs, and it is, anyway, always best to be sceptical about attempts to read across from stances taken before parliament to behaviour once at Westminster. But on the Conservative side of the House of Commons, at least, because there are so few new MPs, we can draw on surveys from before the election, which show plenty of scope for disagreement.

We know that around half of Conservative MPs voted Remain, even if most soon came to terms with the outcome. A survey of MPs conducted by Ipsos MORI between October and December 2016 asked Conservative MPs about the tradeoffs that may be required in any negotiations (see figure). The plurality response of Conservative MPs is in the top right-hand corner of the graph – prioritising both controlling immigration and not paying money into the EU budget over access to the single market – but with significant minorities who took a different stance.

Passing the detailed Brexit legislation through parliament was already a hard enough task before the election; by the morning of 9 June, it had got a lot harder.

Philip Cowley is Professor of Politics at Queen Mary, University of London.

We need to start thinking of borders not as barriers, but points of connection 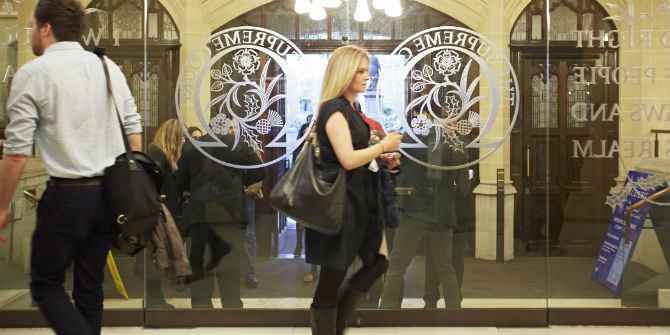 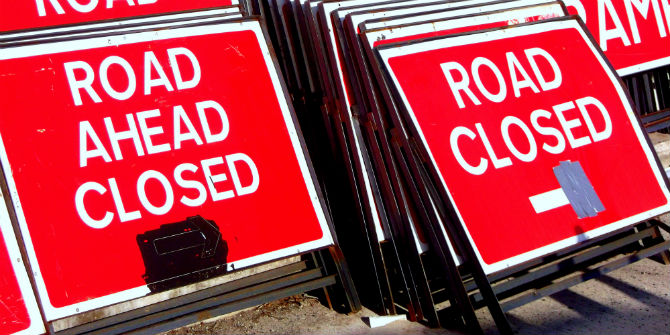