Eighteen months on from the referendum, it is still far from clear what effect the Leave decision has had and, more importantly, will have on the British economy. Although the worst excesses of ‘project fear’ have justifiably been debunked, writes Iain Begg (LSE), recent indicators suggest the UK economy has been less resilient than it first appeared.

In the second semester of 2016, UK growth seemed to shrug off the political shock of Brexit, achieving exactly the rate forecast by the likes of the IMF or the Bank of England three months prior to the referendum. This left the Treasury, which had projected eighteen months of stagnation starting immediately after a leave decision, with egg on its face.

Less than a year on, however, the UK shifted from the fastest to the slowest growing of the large industrial countries of the G7, with even Italy performing better. Starting from the first quarter of 2017, the growth rate fell from an annual rate of 2% (a quarterly average of 0.5%) to quarterly rates of just over 0.3%. This is not dramatic, but against a backdrop of rising global demand and accelerating recovery in the Eurozone – by far the UK’s biggest trading partner – is more worrying than the raw figures convey because the UK should have been benefiting more. We are now vying with Japan for the title of slowest growing major economy.

Although JK Galbraith’s tart view that ‘the purpose of economic forecasters is to make astrologers look respectable’ should be borne in mind, 2018 is not expected to be better.

The obvious retort is that the UK labour market remains buoyant, with a record number of people in employment. But as many households know only too well, wages have not kept pace with inflation, because the fall in the pound has led to higher import prices. The annualised inflation rate reached 3.1% in November, above the threshold requiring the Governor of the Bank of England to write an explanatory letter to the Chancellor. Nominal wage growth was 2.2%, implying a fall in the spending power of consumers. Quite simply, consumers’ expenditure cannot be the main source of growth if the wherewithal of households declines. To resurrect (but invert) a notorious phrase from former Prime Minister, Harold Wilson, about the 1967 devaluation, ‘the pound in your pocket has been devalued’.

The latest survey of households by the Bank of England reinforces the message. A key conclusion on households is that their ‘views on both the general economy and their own finances have become slightly more pessimistic over the last year’. With interest rates expected to edge upwards, the most heavily indebted households will come under more pressure as the cost of servicing debt rises.

If consumers are less able to sustain the momentum of the economy, it will have to come from net exports, investment or public spending. There were some giveaways in the budget announced a few weeks ago, but as argued previously, the public finances are still precarious and cannot easily provide much stimulus to the economy, let alone deliver the much touted ‘Brexit bonus’. Meanwhile the UK’s investment rate is still at the bottom end of the league table of OECD economies. As for net exports, although the deficit on the current account of the balance of payments improved at the end of 2016, it widened again in the first three quarters of 2017, edging back towards 5% of GDP. Again, this is not dramatic, but is a cause for concern if only because a persistent deficit necessarily means net borrowing from the rest of the world.

The UK is still rated as highly credit-worthy by financial markets, but the conjunction of high consumer debt and the lack of progress in reducing public debt is not a position of strength. There are many possible explanations for the relative worsening of the economy, extensively analysed in reports by the Office for Budget Responsibility, the OECD and the IMF, only some of which have to do with Brexit.

Even so, uncertainty about how Brexit is unfolding has led some businesses to defer decisions on new investment. Low investment, in turn, has made it harder to improve poor productivity growth, increasingly being recognised as one of the UK’s most pressing longer-run economic challenges.

The agreement reached in December on the first stage of Brexit has at least paved the way for negotiations on arrangements for a transition from the end of the Article 50 process to a new economic relationship, allaying the concerns of many UK businesses. But it remains to be seen whether it will boost business confidence sufficiently to raise their willingness to invest.

In addition, major foreign investors have become uneasy about the form of Brexit, particularly the fear of barriers to selling goods and services from the UK to EU markets. There has not yet been any significant disinvestment, but with several banks announcing decisions to relocate staff to other EU financial centres, there is a trickle of activity away from the UK. Recent off-the-record discussions with senior executives of some of the Japanese companies with the largest stakes in the UK highlighted their anxieties about the risks of Brexit.

Longer-term, the consequences of leaving the single market and the customs union are at the heart of assessments of the likely impact on the UK. The various projections and the assumptions behind them elicit strong views from different contributors, yet often resemble a dialogue of the deaf. Nevertheless, as many Brexiteers have come to accept, the weight of evidence points to losses for the British economy from a Brexit of the harder variety.

These are projections rather than certainties, but as the hard data on what has happened to the British economy since the referendum accumulate, the emerging conclusion has to be that things are turning sour. In short, the reasonably promising outlook at the end of 2016 has been superseded by a more sombre one at the start of 2018.

Iain Begg is Professorial Research Fellow at the European Institute and Co-Director of the Dahrendorf Forum, London School of Economics and Political Science. He is a Senior Fellow on the UK Economic and Social Research Council’s initiative on The UK in a Changing Europe. 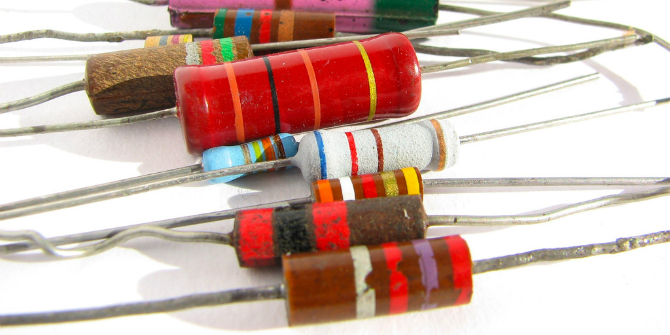 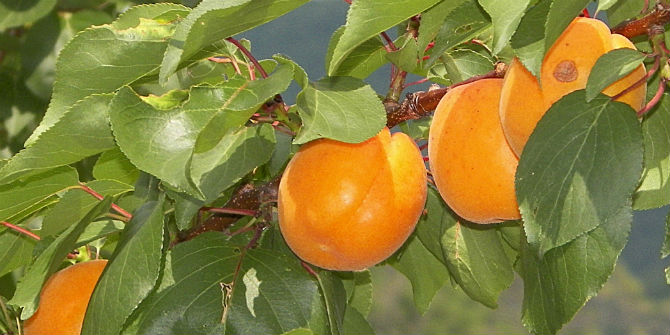