Since the Brexit vote, EU media policy has a new sense of urgency. It remains to be seen if member states will be more prepared to deepen media policy convergence in an attempt to protect fundamental values and rights, writes Damian Tambini.

The European media governance framework was designed in the post-war period with the need to avoid populist demagoguery in mind. It is time to test it, but the key question I would like to raise is whether this framework will facilitate the necessary modernisation of the European approach to media systems: a mixed commercial and publicly owned system with a strong public service element. Member states need to adapt, and the EU framework could be both a help and a hindrance.

The governance framework for media in EU member states is hugely complex. It is important to note that from a fundamental rights perspective we have not relied on an entirely free marketplace for ideas. Against JS Mill, we have not assumed that truth will always out; we have tended to try to tip the balance in its favour by careful design of media institutions.

This included ethical codes, broadcast licensing and media laws such as defamation that reward truth-seeking and responsible journalism. It includes fiscal policy and various forms of subsidy that support public interest media. These institutions can of course also constitute a minefield of opaque institutional relationships between states and media that are sites of corruption.

Facebook and other tech companies that function as intermediaries between information and its audience simply exist outside of this settlement because they are shielded from liability. The settlement for internet intermediaries, it could be argued, incentivises irresponsibility, since liability follows knowledge. Yet their sheer power and influence raise wider issues they cannot avoid. 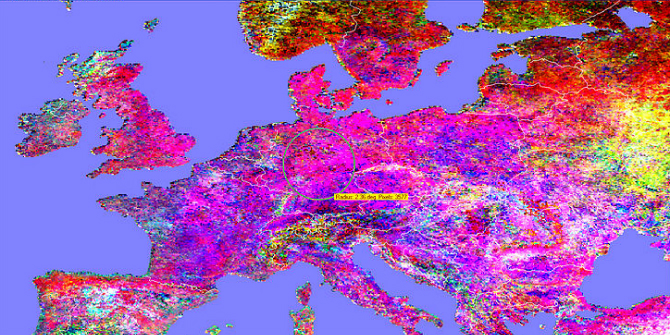 What are the threats to public service media and national regulatory authorities?

The superficial answer in both cases is pretty obvious: appointments, funding, and legal separation. Unfortunately, in practice, the threats are often less visible. Pressure can be brought to bear on both private and public media and their regulators informally through a wide range of policy shifts, from competition to spectrum to fiscal policy. Regulatory design, particularly that constrained by the limited EU competence in this area, can only achieve so much. Ultimately, only informed citizens choosing independent media can deal with the pressures on independent media.

That is why the AVMS proposals to introduce a clear definition of regulatory independence are hugely welcome and will make a real difference as the start of the process, but they are not sufficient by themselves.

The European framework can also constrain action. It is still a live question whether PSM will survive the transition to digital: the indirect subsidy of spectrum is declining in value and ad revenue is falling. It may be that more radical interventions will be necessary. Will member states have sufficient room for manoeuvre to promote the ‘findability’ of public service content, public interest journalism, prominence and funding? At what point does the attempt to regulate new platforms to promote prominence of public interest journalism constitute a restriction of the freedom of these platforms?

Democratic institutions of Europe will be tested in coming years, and the media may be a weak point. We are witnessing a crisis of democratic legitimacy, and the notion that there may be opaque reciprocities between those who rule and those who make meaning is the very apex of that loss of trust.

In addition to ensuring that member states have the ability to respond to the challenges whilst protecting fundamental rights, I would argue that the EU does need to act on the media. In the area of funding and regulation, they may need to take radical action. To facilitate this we need to communicate one key principle, which is the separation of media and the state. This separation must be as fundamental as the separation of church and state.

This is an extract from Damian Tambini’s Keynote speech to the colloquium. It first appeared on Media Policy Project blog.

This post gives the views of the author and does not represent the position of the LSE Brexit, nor of the London School of Economics and Political Science. 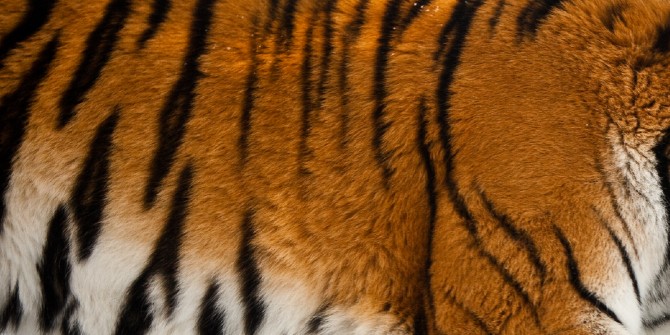