The full consequences of Britain’s vote to leave the EU were never going to be immediately perceptible, writes Francesco Papadia (Bruegel). As we approach the second anniversary of the referendum, we can compare the subsequent economic data for the UK and the euro area and see how it diverges from the trends established before the vote.

Ben Bernanke, former president of the US Federal Reserve, recounts an interesting exchange with a US senator on September 24 2008, just after he failure of the Lehman Brothers investment bank (in his book, The Courage to Act). The senator “had spoken to small-town bankers, auto dealers and others in his district with knowledge of the ‘real’ US economy. So far, he said, they had not seen any meaningful effects of the Wall Street troubles. ‘They will’, I said to him, ‘they will’.” Of course, subsequent developments fully vindicated the “they will, they will” view, as what followed was the most serious economic crisis since the Great Depression.

In a post I published in November 2016, I took a view similar to Bernanke’s about the effects of Brexit: while Brexiters back then had noted that income losses were nowhere to be seen, I just suggested to add the two words “so far” to this remark. Now, nearly two years have passed since Brexit and we can ask whether we have started seeing the effects of Brexit on economic activity. Of course, nobody thought Brexit would cause a crisis comparable to the one that followed the failure of Lehman Brothers. Still, it is interesting to detect possible incipient consequences of the June 2016 referendum. Chart 1 looks at UK real growth, comparing it with that of the euro area. 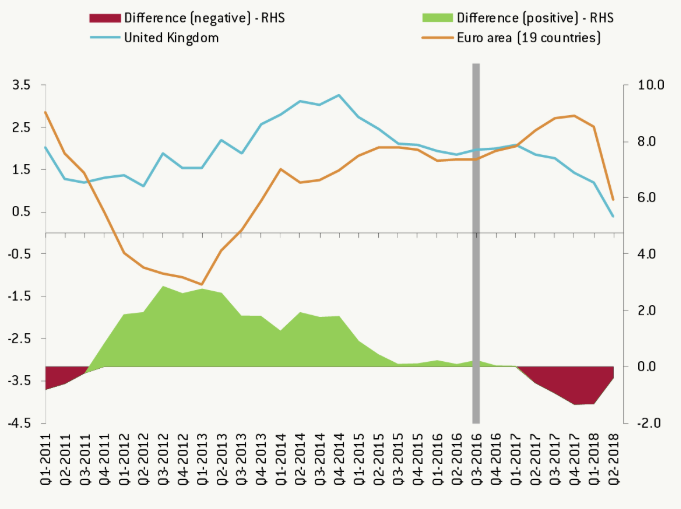 In the chart we see UK and euro-area real growth in the upper part, and the difference between the two on the lower part, with green signalling higher UK growth and red denoting higher euro-area growth.

For most of the period that followed the start of the European phase of the Great Recession, which was ignited by revelations about the misreporting of Greek fiscal data, the euro area has grown at a slower rate than the UK. Since the beginning of last year, however (i.e. some six months after the referendum), the ranking has changed, with the euro area growing more than the UK. This is no conclusive proof that it was Brexit that slowed down the UK economy with respect to that of the euro area. However, the coincidence needs an explanation: if the cause was not Brexit, what was it?

While the effects of Brexit on GDP might not have been immediate, the June 2016 referendum immediately impacted the pound’s exchange rate and thus the terms of trade of the UK: in the post referred to above, I assumed that these terms deteriorated by the same amount as the effective exchange rate depreciation: 13%. This loss in the terms of trade was thus more than half of what had followed the 1973-1974 oil shock – so, I concluded, in terms of trade deterioration: “British voters caused more than half of the damage imparted by sheiks.”

As after the oil shock, the way for terms of trade to recover was, assuming no change in the exchange rate, for domestic inflation to exceed foreign inflation. Chart 2 reports CPI price inflation in the United Kingdom and the euro area. Again, the difference between the two is on the lower part of the figure, with green signalling higher UK inflation and red denoting higher euro-area inflation. 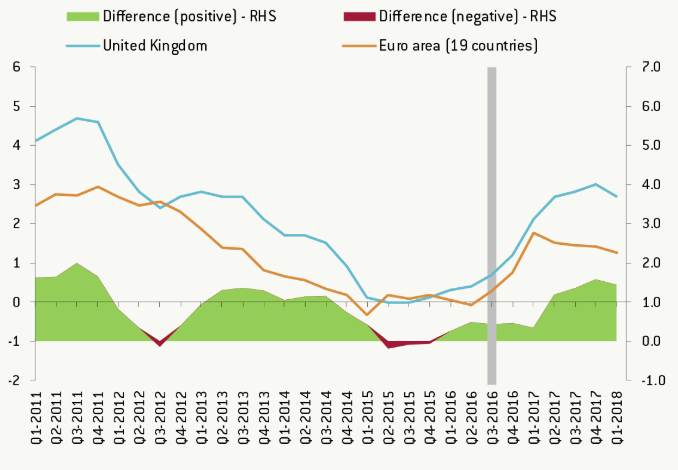 Source of data: OECD data, Quarterly National account. Rate of growth of Consumer Price Index of each quarter on the same quarter of the previous year.

UK inflation has been practically always higher than in the euro-area since 2011 and this pattern could be seen, until recently, as consistent with the higher growth: the UK economy experienced more buoyant economic conditions that manifested themselves in both higher inflation and higher growth. This consistency seems to have been lost since sometime after the Brexit referendum: inflation has continued to be higher in the UK than in the euro area, but growth has been lower.

Again, this is no proof that Brexit caused a deterioration of macroeconomic conditions in the UK, but the coincidence is remarkable. My conviction that borders are bad for the economy, and the fact that Brexit means establishing a border where there was none previously, leads me to a guilty verdict.

I think the burden of proof falls on Brexit supporters to show that the vote to leave was innocent.

This post was prepared with the assistance of Alessandra Marcelletti and was first published by Bruegel. It represents the views of the author and not those of the Brexit blog, nor the LSE.

Francesco Papadia is the chair of the Selection Panel of the Hellenic Financial Stability Fund (HFSF). He was, between 1998 and 2012, Director General for Market Operations at the European Central Bank. 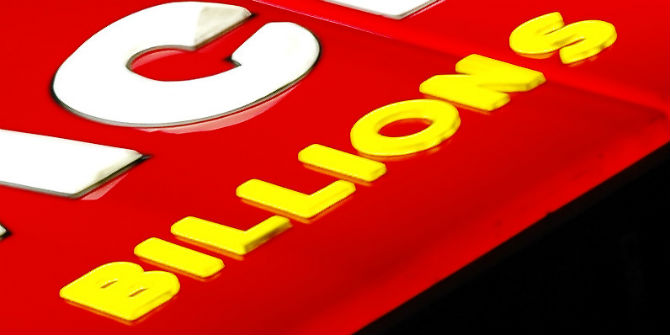 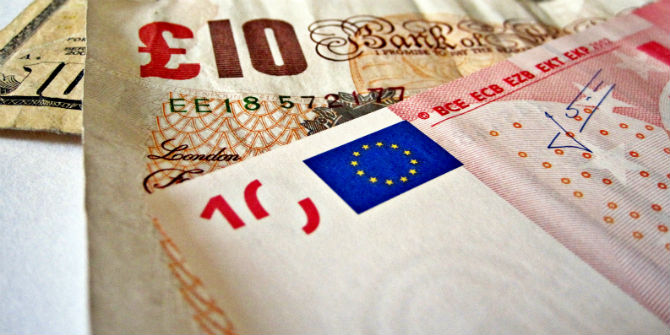