Contrary to some predictions, Britain’s economy has not crashed in the two years since the EU referendum. But growth has slowed markedly, productivity is down and investment is on hold. Dimitri Zenghelis (LSE) looks at the effect the prolonged uncertainty about future trade arrangements is having on the economy. 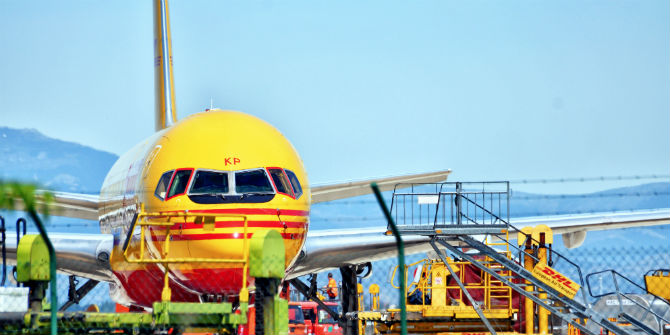