What constitutes British identity? In this blog, Ulrike G. Theuerkauf (UEA) explains the relevance of “British values” in discussions about the further political, economic and social development of the UK after Brexit, and the manner in which “Britishness” is invoked as a concept of inclusion or exclusion in society. 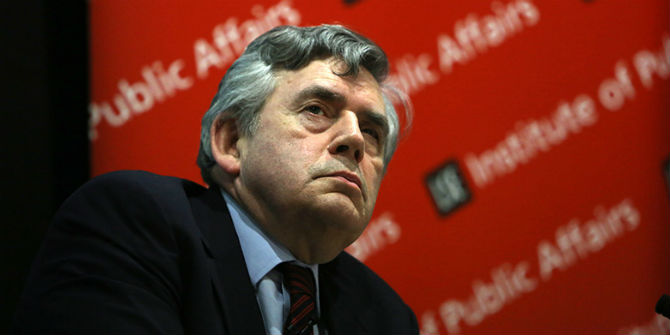 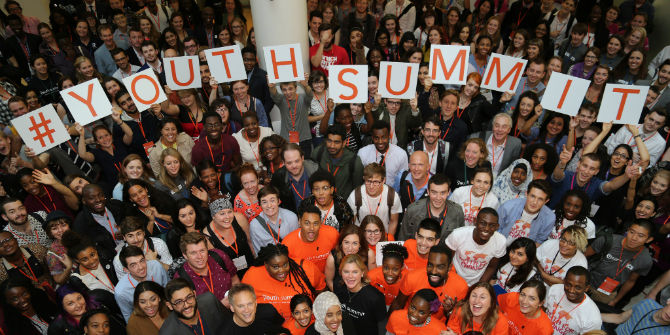