The London Borough of Barnet is one of the five local authority areas selected for the LSE project ‘Understanding Brexit impacts at a local level’. These reports contextualise the Brexit impact studies carried out at a national level with qualitative evidence collected at the local level. In this blog, another in our London Calling Brexit series, Alexandra Bulat (SSEES, University of London) recounts what she found about what matters to the people living in Barnet. She discovered that they are not concerned about Britain and Europe, but rather about Barnet High Street and All Saints’ School. 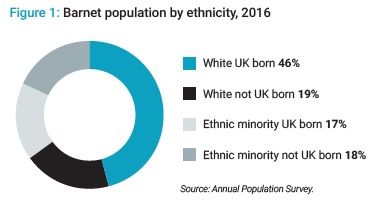 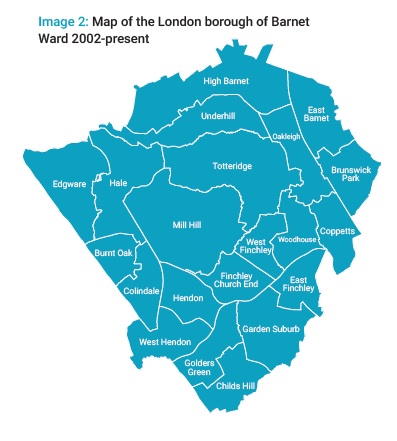 The Barnet report was launched at Patisserie Joie de Vie on 28 September, accompanied by a discussion with local residents, including business owners. The first part of the discussion focussed on local services and the LSE team heard testimonies from the local residents present regarding their use of public services in Barnet and how they expect Brexit could impact healthcare, social care and education. In the second part of the roundtable discussion, residents detailed the themes emerging about local business in the context of Brexit. Some participants owned businesses, including our host for the evening, who invested in two patisseries in Barnet. The third and final part of the discussion asked the question of what can be done at the local level and, although the residents had various suggestions, they all agreed that Barnet Council needs to prepare for all Brexit scenarios and inform its residents accordingly. Some felt Brexit was not seen as a priority at the local level. “Brexit is seen as a national issue, while, in fact, it has real local impacts”, commented one of the business owners. 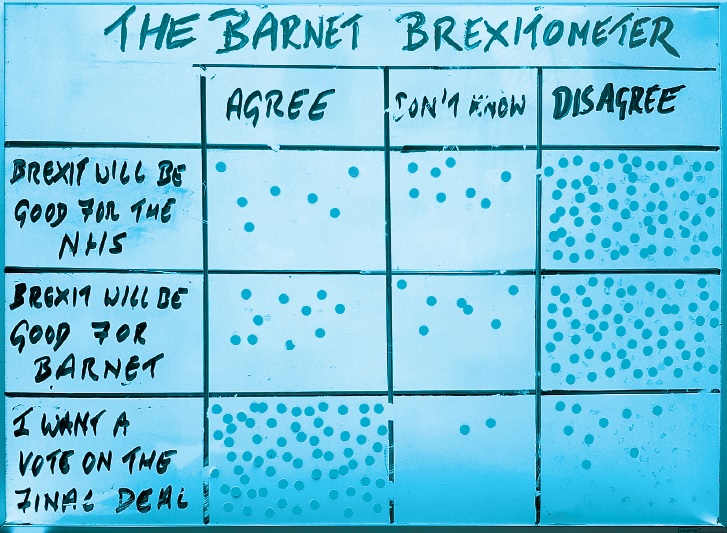 The reluctance of Eurosceptic politicians and local stakeholders to participate in our research is another interesting finding in the Barnet case study. Those who believed Brexit was negative for Barnet were much more prone to engage with us. Despite our repeated efforts to invite local residents and people’s representatives offering a more optimistic angle on the consequences of Brexit, we did not manage to get a balanced representation in our study. This could partly be due to the fact more than 60% of Barnet residents voted to Remain in the EU in 2016. In other case studies, such as Mansfield and Pendle we have been more successful in engaging with those who perceive Brexit more as an opportunity than as a threat. However, the perceived higher level of scepticism vis-à-vis academic research on the topic of Brexit among those who defend a leave position is a hypothesis that may be worth exploring further. We hope that our approach, which creates a space for constructive discussion on the impacts of Brexit at the local level and how to better deal with them, contributes to empowering citizens while reducing polarisation and distrust on expert evidence. 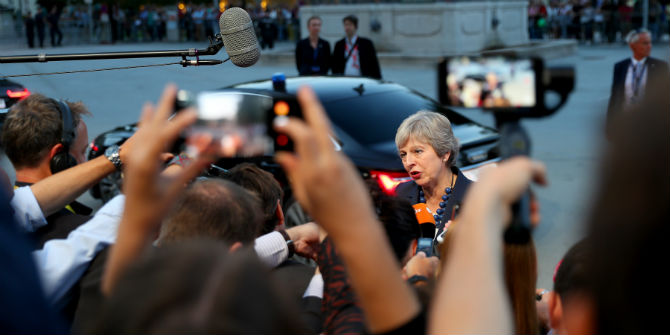