Is it time for Parliament to compromise and vote through May’s Brexit deal? Dimitri Zenghelis (LSE) argues that ‘no deal’ is not the only viable alternative to a deeply flawed deal. Yes, a second referendum would divide the country – but it is already divided. People are now in a better position to understand the choices on offer and many would like to be done with Brexit. Under May’s deal, negotiations will drag on for years. 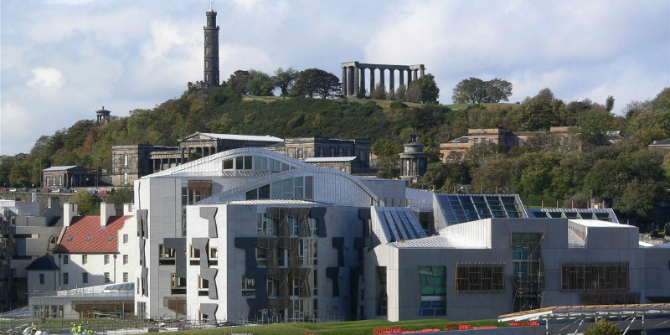 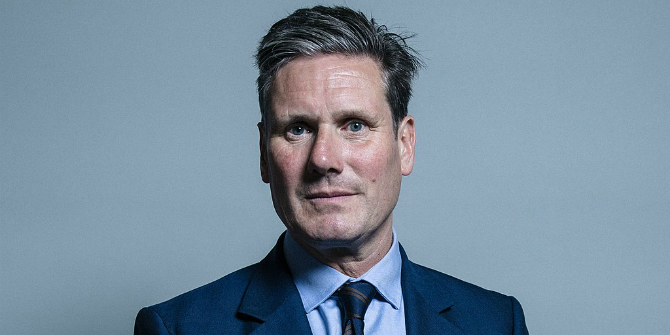