How will Brexit affect the delicate balance of power in the EU? Ulrich Krotz (European University Institute, left) and Joachim Schild (Trier University) argue that it will boost Franco-German power – but this will not go unchallenged by other EU members, especially the Visegrád bloc and the newly assertive Hanseatic League.

The effects of Brexit will be felt beyond the United Kingdom. The unprecedented exit of a key member state will have a strong and lasting impact upon the European Union, changing the internal distribution of power and influence among the remaining member states. Brexit is likely to push Germany and France back to the EU’s centre stage, and provide the two powers with the opportunity to play a pivotal role in the EU27. But a common bid for a renewed Franco-German leadership will not go unchallenged.

Specifically, Brexit will alter the actor constellations and preference configuration around the Brussels negotiating table. These changes affect the strategic options and potential coalition patterns among the member states – including the likelihood that French or German preferences will prevail in various EU policy fields – as well as the options for joint Franco-German initiatives and policy brokerage.

There is unlikely to be a clear post-Brexit ‘winner’ in policy terms, and its impact will not be clear-cut. But there will be asymmetry. Without the UK, Germany (along with other market-oriented member states such as Finland, Ireland, the Netherlands and Sweden) will lose an ally on single market issues. Countries more sharply inclined towards economic interventionism, supportive of an active industrial policy, and reluctant to endorse a liberalisation agenda are likely to prevail. The ‘market-shaping’ coalition will be strengthened at the expense of a hitherto UK-led ‘market-making’ coalition. France might take advantage of Brexit when following its deeply-ingrained dirigiste (and at times protectionist) instincts and its harmonisation agenda in social and economic policies. So France, with its traditional policy orientations, clearly benefits more than Germany does in terms of its options and potential to shape EU policies in key political economy domains. And Brexit gives it options for coalitions with southern member states in the Council. This rebalancing of influence in favour of France curbs the likelihood of German hegemony in the post-Brexit EU and provides a favourable context for joint European co-leadership, not least in policy domains in which Britain has hitherto played a significant role.

This is likely to be especially true for foreign, security, and defence policy. A number of recent advances in the EU’S Common Security and Defence Policy, such as the successful launch of a series of permanent structured cooperation (PESCO) projects and the EU intervention initiative, can indeed be attributed to Franco-German leadership. Germany’s growing willingness to assume more responsibility in international politics, including an increased commitment to security and defence, further enhances this tendency.

Brexit is also very likely to remove some of the obstacles to greater emphasis on differentiated forms and speeds of integration. Brexit does not cause, but simplifies and accelerates the trend towards a multi-speed Europe or permanent forms of variable geometry as a way for the EU to accommodate the heterogeneity of its member states, and their differing ideas on the purpose of the EU. The growing ‘demand’ for differentiated subgroup co-operation, with its intergovernmentalism (as in the prior history of European integration), gives ample opportunities for Franco-German agenda-setting, policy initiatives, and compromise-building around core post-Brexit projects. In the past, France and Germany had indeed initiated all major steps of flexible integration and deepening of integration in subgroups – the European Monetary System and Union, the Schengen agreement, the fiscal compact. As they form the inner ring of the EU’s political centre, France and Germany are likely to take the lead in initiatives to deepen cooperation in subgroups of member states.

However, a bid for renewed Franco-German leadership in the post-Brexit EU will not go unchallenged. The Visegrád countries (Czech Republic, Hungary, Poland and Slovakia) perceive the UK as a countervailing force against the dominant role of Germany and France – as the Benelux countries did in the 1960s. The more assertive and exclusive the Franco-German leadership ambition, the more resistance it is likely to meet among the other 25 members. The recent heated debate on a Eurozone budget provides ample evidence for this. Smaller member states, ganging up in the “Hanseatic League” (HL) under Dutch leadership, proved unwilling to follow the Franco-German lead as Germany moved too close to French preferences on fiscal integration issues in the Eurozone. This new pattern of HL subgroup coordination forces Germany to perform a delicate balancing act between this group, closer to its own policy preferences, and France, its strategic partner in the EU.

So far we can see a strong resolve in Paris and Berlin to take up the challenge of Brexit and the wider EU ‘polycrisis’, and to seize the opportunities that come with them in terms of a renewal of their joint influence and leadership on key projects. There are, however, three key preconditions for a renewed Franco-German role in a post-Brexit EU.

Firstly, the German public and political elite would have to subscribe to the idea of Germany taking on more responsibility regionally and internationally – along with the associated risks and costs.

Secondly, the French President Emmanuel Macron would have to overcome the multiple obstacles on the road towards fixing France’s broken economic and social model. The political and economic fallout of the “gilets jaunes’” protest movement and the important concessions Macron made, backtracking on his reform agendas, cast serious doubts on this. Only a modernised and rejuvenated France could provide a solid basis for a renewed bilateral link and viable embedded bilateralism.

Thirdly, leaders need followers. The scenario of smaller member states obstructing further integration in key EU policy fields, such as immigration or Eurozone reforms – mainly for domestic political reasons – looms large. If Germany and France want to prevent this scenario, they must patiently walk the extra mile of coordinating their positions with smaller member states and avoid any exclusive form of bilateralism.

Joachim Schild is Professor of Political Science and Comparative Politics at Trier University. 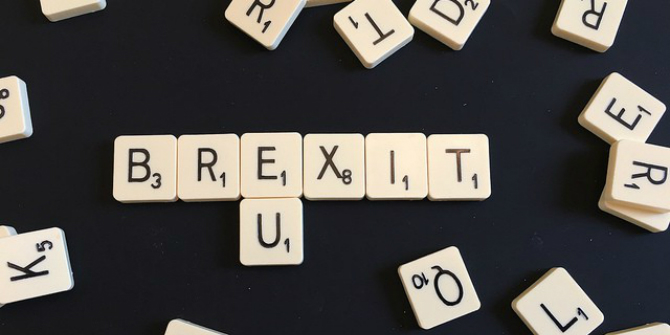 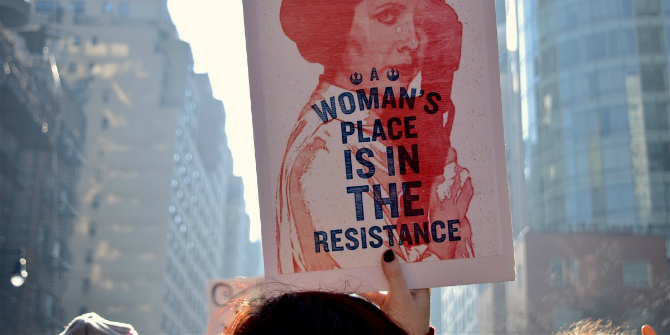