The EU-Japan Economic Partnership Agreement entered into force at the start of this month, but it is unclear whether the UK can retain the benefits of the agreement after it leaves the EU. Han Dorussen writes that the UK risks being excluded from what Brexiteers want: a free trade area ‘beyond Europe’ and greater ‘global influence’. 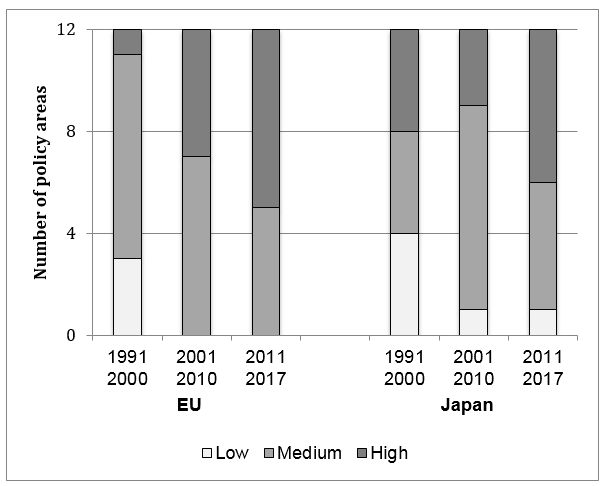 Note: This article first appeared on our sister site, LSE Business Review. It gives the views of the author, not the position of LSE Brexit or the London School of Economics. The article is based on the author’s book EU-Japan Security Cooperation. Trends and Prospects, with Emil J. Kirchner,  Routledge: London and New York (2018). Featured image by 内閣官房内閣広報室, under a CC BY 4.0 licence, via Wikimedia Commons

Han Dorussen is a Professor in the Department of Government at the University of Essex. He received his PhD in Government from the University of Texas at Austin. He is a board member of the Network of European Peace Scientists, associate editor for the Journal of Peace Research, international affiliate of Centro Europeo di Scienza della Pace (CESPIC), and a member of the Michael Nicholson Centre of Conflict and Cooperation. His research focus is on international relations, conflict resolution and applied game theory. 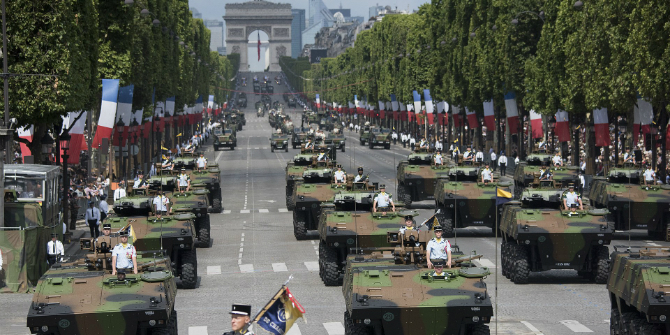 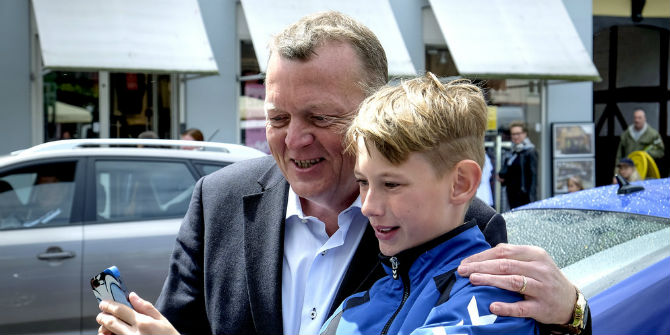