Brexit is a British and a European matter. So why should people involved in African higher education care about it? Because the uncertainties associated with this divorce transcend the EU, write Patrício Langa (University of the Western Cape and Eduardo Mondlane University) and Patrick Swanzy (University of the Western Cape), and are likely to affect other parts of the globe – including African universities.

Most African countries have close ties with both Britain and the EU. Various sectors of African economy – particularly higher education –  are highly (inter)dependent on the region. A number of education and research initiatives and projects between UK universities, EU and African higher education institutions have been experiencing the effects of Brexit anxiety. Already the growing uncertainty is affecting immediate decision-making in critical educational and research projects. But the results may not be entirely negative for African universities.

The EU bankrolls most continental higher education programmes in Africa – among them the Harmonisation of African Higher Education Quality Assurance and Accreditation (HAQAA). HAQAA seeks to enhance quality assurance in higher education and build mutual trust, support mobility of students and staff and facilitate the recognition of higher education credentials among African countries. A significant outcome of this initiative is the development of the African Standards and Guidelines for Quality Assurance (ASG-QA). This EU-backed initiative to improve African higher education systems might be negatively affected by Brexit, because the EU’s budget will be reduced when the UK leaves. In 2014, the UK was the fourth largest contributor to the EU budget, paying a total of €11.34bn into a budget of €116.53bn. By 2019 that contribution (before the UK’s rebate) had risen to £19bn. Already, Denmark has shown its unwillingness to contribute more to the EU budget and has even proposed a budget cut. It is quote possible that the core objective of the Africa–EU Partnership in higher education will be undermined.

The EU also supports mobility of students and staff from, to and within Africa through programmes such as the African Union Mwalimu Nyerere Scholarship Scheme, the Intra-Africa Academic Mobility Scheme, the Erasmus+ programme, and the Marie Skłodowska-Curie Actions. The EU has so far committed €45m under the tenth European Development Fund to boost mobility for students and staff in higher education, promote research and capacity building in Africa. The Mwalimu Nyerere programme alone is expected to benefit 250 students. Additionally, 643 Master students from Africa have benefited from Erasmus Mundus scholarships to study in Europe and 62 African higher education institutions (HEI) are involved. Furthermore, 830 students and 180 staff have moved through the Intra-Africa mobility programme. Similarly, 770 Erasmus+ projects organise short term mobility for over 9,700 African students and staff while 89 Erasmus+ projects are seeking to modernise higher education in Africa.

Additionally, the Kwame Nkrumah Scientific Awards Programme is supported by the EU. This programme was launched by the African Union Commission in 2008 to honour outstanding African scientists for their achievements, discoveries and innovations. An awardee is offered $100,000. It is assumed that this will contribute to Africa’s sustainable development, poverty alleviation and integration efforts.

Another project that the EU funds is the Tuning Africa Project. This project aims to modernise competences and skills, and make curricula and teaching more relevant to Africa’s developmental needs. So far, 104 higher education institutions from 41 countries form part of this project, and 1600 students and staff have participated in workshops and courses. Similarly, the EU cooperates with Africa on science, technology and innovation (STI). Between 2007 and 2013, the EU’s 7th Framework Programme for Research (FP7) fostered EU-Africa STI cooperation by funding around 600 collaborative research projects involving some 1 400 participants from 45 African countries.

Prior to these EU initiatives, mobility programmes for academics and students funded in Africa were limited. Even if some existed we suspect they were financially anaemic and were hardly sustained. The introduction of the EU mobility projects has helped internationalise African higher education. It has also enabled some academics and students to acquire experiences and skills necessary for their field of study and career. However, post-Brexit uncertainties seem to threaten the sustainability of these mobility projects.

The EU budget – called the Multiannual Financial Framework  – is prepared for a duration of seven years, and the current framework expires in 2020. Instead of burdening its member states with an additional contribution, the EU is likely to opt for a cut in its foreign aid budget, and EU mobility projects run in Africa may suffer accordingly. They might cease to operate or the number of awards may be reduced drastically.

Advocates of African solutions to African problems would question the assumption that African universities should be concerned with someone else’s purse. They would argue that, as Africans, we should self-fund African higher education initiatives irrespective of what Britons or Europeans do with their resources. While this is true, one should not forget that the historically Africans have contributed to the EU purse through the continent’s various resources and arguably have a right to a say in how the continent’s wealth is redistributed. If Brexit happens, Africans and Britons will have to rethink their strategic alliances. As things stands now, it is hard to predict what opportunities Brexit might offer to African universities. Perhaps the uncertainty of Brexit might also lead to new beginnings and the possibility of negotiating mutually beneficial forms of partnerships. Africa is rising economically, and its expanding higher education sector will play a significant role in that growth.

Patricío Langa is an Associate Professor in the Faculty of Education at the University of Western Cape and Eduardo Mondlane University.

Patrick Swanzy is a Postdoctoral Research Fellow at the Institute for Post-School Studies, University of the Western Cape. 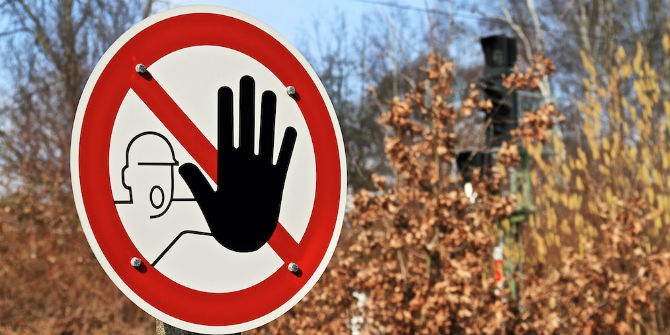 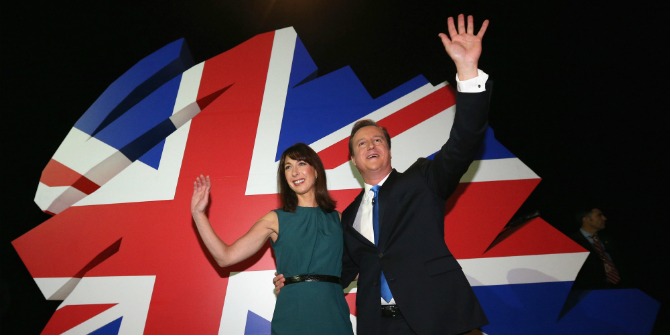