After Parliament successfully ended May’s hopes of securing her version of Brexit, Britain now has a new Prime Minister and a new government, all with less than 95 days to go until the UK is due to leave the European Union. Prime Minister Boris Johnson’s Cabinet reshuffle has been characterised as brutal, but what does the new Cabinet mean for the UK’s departure from the European Union? The PM has appointed a no-deal Cabinet, says Thomas Eason (University of Nottingham).

Looking first at the Prime Minister himself, Johnson has said that he wants the UK to leave the EU with a newly negotiated Withdrawal Agreement. However, if a new deal cannot be obtained, his preference is for the UK to leave the EU without a deal on 31 October 2019. Unfortunately for Johnson, the prospects of negotiating a new deal are slim. Not long after he took office the EU quickly stated that it would not renegotiate the Withdrawal Agreement. Johnson’s preference for a newly negotiated deal is, therefore, a unicorn – it is promised but cannot be achieved. This leaves him with 3 credible options. He can try to get May’s deal through Parliament again, he can cancel Brexit and keep the UK in the EU, or he can opt for no-deal. His rhetoric clearly suggests the latter is his preference, and so too do some of his key Cabinet appointments.

Starting first with the appointment of the Brexit Secretary, Stephen Barclay, one could be mistaken for thinking continuity is Johnson’s plan. Barclay served as Brexit secretary under Thresa May, making him one of the few secretaries of state not to be purged from the Cabinet. However, while serving under May, he did not have altogether that much power over the Brexit process. This was because the Prime Minister chose to handle many of the negotiations herself. Indeed, Barclay’s input seemed to be limited to managing no-deal preparations. These have since been handed over to Michael Gove, thus begging the question, what will Barclay be doing as Brexit Secretary now? Well, The Department for Exiting the European Union’s website claims that the department is responsible for overseeing Brexit negotiations, and it is very likely that the machinery of the department is doing just that. As before, Barclay’s role in negotiations will ultimately depend upon how active the Prime Minister chooses to be, but his control over the department will ensure that his voice is heard by both his colleagues around the Cabinet table and the EU, and his position seems to be the same as Johnson’s. Barclay believes that if a new deal cannot be reached, crashing out of the EU under no-deal is the next best option. Since we know the EU is unwilling to renegotiate the Withdrawal Agreement, no-deal is apparently the Brexit Secretary’s first choice.

Next then is Michael Gove. Gove has been appointed Chancellor of the Duchy of Lancaster, an obscure post that many have been forced to look up. As suggested above, he has been given control of the Cabinet Office and no-deal preparations. The Cabinet Office is responsible for coordinating government policy across departments, and since a no-deal Brexit would impact all areas of government policy, giving it control over no-deal preparations is probably a wise move. Ultimately then no-deal preparations are Gove’s responsibility, and since taking up his new position Gove has claimed that no-deal is now “assumed” by the government. Gove himself was famously one of the key faces of Vote Leave, meaning few can question his commitment to leaving the EU.

Taking the job of Secretary of State for International Trade in Liz Truss. In this role, Truss will be responsible for promoting British trade and securing new trade deals around the globe, a key part of the discursively constructed “Global Britain” image. When it comes to Brexit, Truss is one of those MPs that had a sharp change of opinion. During the referendum, Truss voted Remain. However, she has since become a very staunch Brexiter, claiming that if a deal cannot be secured, leaving the EU without a deal is the preferable option. Based on her current discourse then, Truss is another government voice speaking in favour of a no-deal Brexit.

That said, while many in the new government now promote a no-deal Brexit, few have done so as strongly as Dominic Raab, the new Foreign Secretary and de-facto Deputy Prime Minister. Like the others, Raab has repeatedly argued that if a new deal cannot be made, which the EU suggests it cannot, then no-deal is the best option. Indeed, he has even suggested that he would be willing to prorogue Parliament to ensure MPs cannot prevent no-deal from happening. The responsibilities for negotiating the Brexit and new trade deals may well fall under the control of other departments, but the role of foreign secretary is still important to the Brexit process. As Foreign Secretary, Raab will be seen as a spokesman for the British government by both domestic and international audiences, and thus any statements that he makes about Brexit will be heard around the globe. Furthermore, in conducting Britain’s diplomatic relations, the Foreign Office itself will be playing a crucial part in the process of creating new trade deals. Together, this all makes Raab a key player in the Brexit process and his preference is for no-deal secured through prorogation if necessary.

These extreme views are shared by Jacob Rees-Mogg, the new Leader of the House of Commons, whom will also be attending Cabinet. In this role, Mogg will be responsible for controlling government time in the House of Commons, and thus (alongside the Chief Whip) will be tasked with getting any new deal through Parliament. More importantly, he will also be responsible for blocking any attempts by MPs to prevent a no-deal Brexit. Over the years Mogg has made his views very clear. He believes that a no-deal Brexit is preferable to May’s Withdrawal Agreement and that the Government should prorogue Parliament to secure a no-deal if it needs to. Like Raab then, Mogg supports no-deal Brexit and the prorogation of Parliament to get there.

Lastly, there is Sajid Javid. As Chancellor, Javid will be crucial to ensuring economic stability in the event of a no-deal, and Johnson has reportedly ordered Javid to ensure Gove has all of the resources necessary to prepare for a no-deal Brexit. Like Truss, Javid is another MP that voted for Remain but now supports no-deal if the Withdrawal Agreement cannot be renegotiated.

Together then, taking into account the fact that the UK cannot renegotiate the Withdrawal Agreement, every single member of the Johnson Cabinet with significant control over Brexit now supports crashing out of the European Union without a deal. Indeed, considering the fragmented nature of May’s government, collective Cabinet responsibility is back in fashion, united behind no-deal. For those that wish to leave the EU with a deal and those that wish to remain, this is obviously a pretty bleak picture. Understandably so, since many experts agree that this scenario will be damaging to the UK’s economy, NHS, and global influence.

Regardless, based on Johnson’s rhetoric and Cabinet appointments, it looks very likely that the UK will crash out of the EU without a deal on 31 October. Furthermore, as this is the legal default, there is nothing that Parliament can really do to stop this without a change in the law. Such a change that would be very difficult to make within the time that is left and would very likely require an election. Even if MPs do take action, the threat of prorogation is very real with Mogg as Leader of the House of Commons. Ultimately then, a no-deal Brexit is now the primary policy of the British government and, while still not certain, appears to be the most likely outcome of the Brexit saga.

This post represents the views of the author and not those of the Brexit blog, nor the LSE. Image by ChiralJon,(CC BY 2.0). 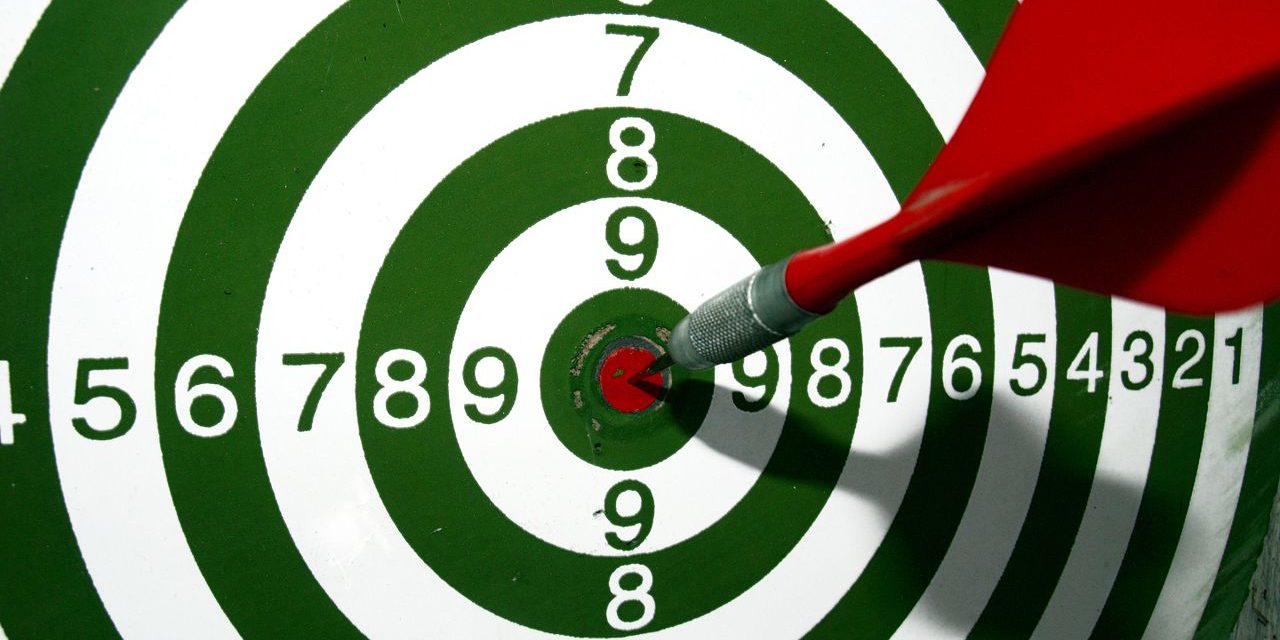 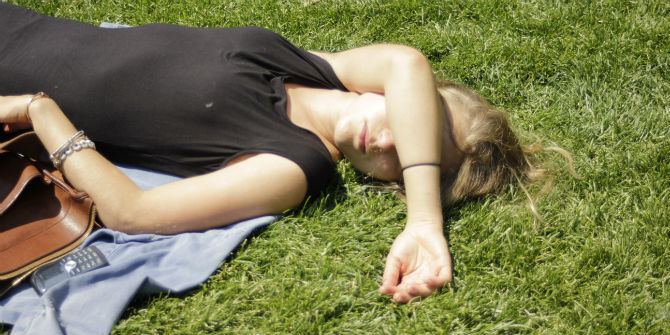