This post was contributed by Claret Vargas, the coordinator of Dejusticia’s international work. The post was originally published on Dejusticia blog.

How do we know when states and businesses have moved from committing to protect and respect human rights to actually doing so? How do we know if initiatives for human rights protections are successful when we have no ways of measuring their impact? These are the questions that have begun to vex the Working Group on Business and Human Rights (WG). The WG focused on measurement issues in its 2015 thematic report. The issue of measurement was also a key concern in Margaret Jungk’s resignation letter from the WG this past March. As we mark the 5th anniversary of the unanimous approval of the Guiding Principles (GPs) this month, the issue of measurement should become a priority issue for those invested in human rights protections in the context of business activities.

First, let’s be clear about measurements, data, and their bias. There are persistent ways in which data makes specific groups of people and specific human rights and equality problems invisible. Much work has been done on the gender bias of data, for example. But the data gap persists. We do not know a whole lot about violence against women by country, or about the valuation of women’s caretaking work and participation in the informal job market, or their exposure to sexual harassment or violence in the workplace. We have significant gaps in disaggregated information on land and other property ownership, or on access to financial services.  These gaps affect effective public policy design on these issues.

In the case of business and human rights and, particularly, the implementation of the GPs, we have a dearth of information on impacts on affected communities. Despite some effective initiatives, much of the work around GP implementation is invested in measuring the enactment of plans, the implementation of protocols, and other top-down actions. Much less is known about the actual impact of these policies, the detailed nature of violations, the specific gaps in access to justice, and the particular drivers of increased vulnerability. Moreover, we lack data on the effect that initiatives claimed to address these impacts actually have. Even before these initiatives are put in place, we lack baseline data, making the work of measuring positive changes ever more impossible. Fortunately, the WG’s 2015 report focused some much-needed attention on this knowledge gap.

A good example of the effects of the pervasive measurement and invisibility problem is the case of Rana Plaza, where tremendous media attention was placed first on the disaster in which more than 1,100 people were killed in the collapse of an unsafe garment factory and many more were injured. Clothing brands lined up to join an Accord and an Alliance for safe working conditions, but implementation has been lagging behind official commitments and, at any rate, it only covers ⅓ of Bangladeshi garment factories, due to the extensive use of indirect suppliers who continue to fly under the radar.

One of the recommendations in an NYU Report on the matter was to make indirect suppliers more visible. Whether companies that touted their membership in the Accord or the Alliance will take up this recommendation remains an open question, but the invisible ⅔ of Bangladeshi garment industry workers highlight the need to find ways to measure and include important, but currently invisible, information regarding GPs.

Questions about measuring what matters are not just questions for human rights defenders. They are questions that should vex all those corporations and states that are touting their embrace of the Business and Human Rights Guiding Principles with a slew of action plans, information tools, and commitments. Committing to being “rights respecting,” or committing to preventing another Rana Plaza disaster from happening is one thing. Actually implementing one’s commitments is quite different, and it requires data on impacts. Real implementation becomes more challenging when business and state GP implementation initiatives are divorced from testing and measuring these impacts.

Successfully implementing the GPs should be visible in the reduction of negative impacts of business activities on affected communities and should never be confused with charitable actions in favor of these communities. Data pointing to a company’s or a state’s failure to eliminate or reduce the negative impacts on affected communities should be information that businesses and states want, welcome and use for change. That is, if their aim is to truly implement the GPs.

Claret Vargas is a researcher and area coordinator in the International Section of the Center for the Study of Law, Justice and Society – Dejusticia. Before joining Dejusticia, she was executive director at the Stanford Human Rights Center, at Stanford Law School, where she now serves as lecturer in law.

Francis West – Leadership and being first aren’t the same things: An assessment of the UK National Action Plan on Business and Human Rights 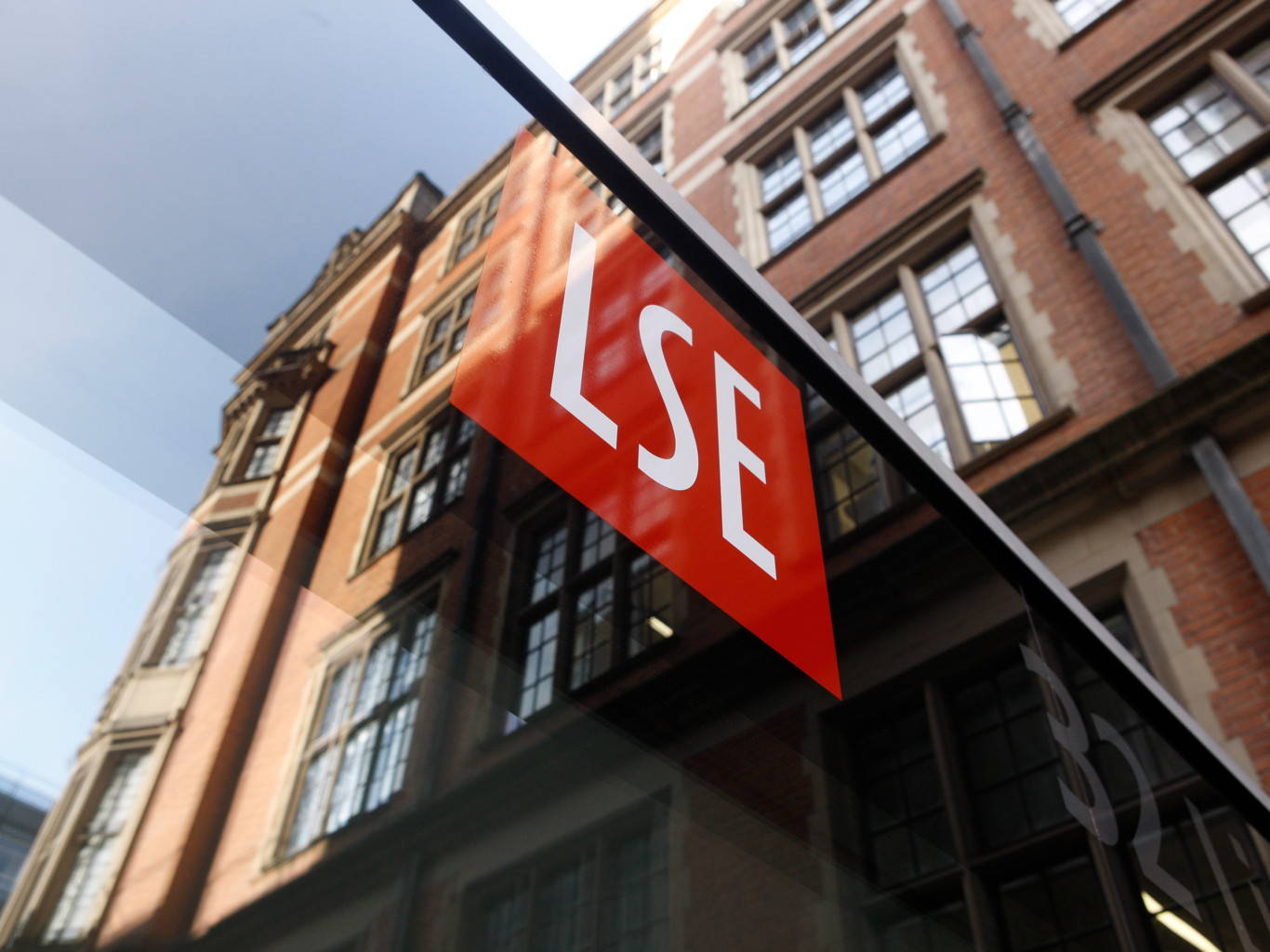