Is immigration control like Apartheid? The purpose of the policy devised by the South African government, and implemented for nearly half a century beginning in 1948, was to establish and maintain a separation between the black and white peoples of that country. Blacks were to be restricted to their designated homelands, and whites to theirs. Some movement would have to be allowed, since white South Africa could not flourish without black labour; but not too much movement, since the point of separate development was to protect the integrity of white South African culture and tradition, ensure no loss of white South African living standards, and prevent the relinquishing of white political control to a black African majority.

While many, possibly most, white South Africans supported the policy of Apartheid, others were also all too ready not only to employ but also to befriend, commune with, and even to marry black Africans. Apartheid therefore required not only the exclusion of the majority of black South Africans from white society but also greater government control over the lives of blacks living and working in white society, and over the lives of whites themselves.

“A man cannot go with his wife and children and his goods and chattels on to the labour market. He must have a dumping ground.” – Godfrey Lagden

From the outset, South African labour policy clashed with the fact that African workers had families and a domestic life too. As Chairman of the Native Affairs Commission in Transvaal at the beginning of the twentieth century, Godfrey Lagden recognized the basic truth that people had attachments, albeit in a characteristically dismissive way: ‘A man cannot go with his wife and children and his goods and chattels on to the labour market. He must have a dumping ground. Every rabbit must have a warren where he can live and burrow and breed, and every native must have a warren too’. The problem then and later was to find a suitable ‘dumping ground’ for these encumbrances. The system of Apartheid as it evolved from half a century later was perhaps the culmination of South Africa’s attempt to solve its labour problem by distinguishing workers from people. 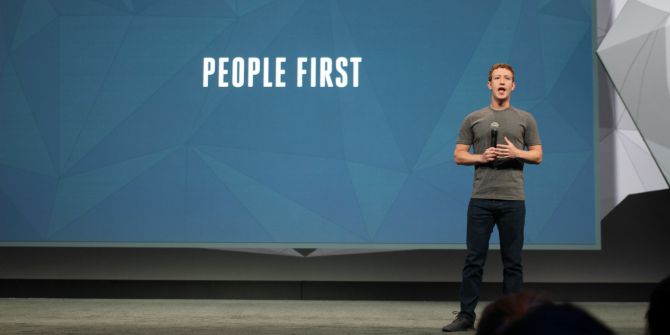 Mark Zuckerberg and other business leaders in the US technology sector launched fwd.us in 2013 to lobby for immigration reform. They advocate for policies that allow foreign talent to work in the country, alleging that America’s longstanding leadership in scientific research and technological innovation is in jeopardy. Image Credit: Maurizio Pesce CC-BY-2.0

Immigration controls and Apartheid laws evolved with much the same objectives: to control the movement of certain groups of people. They aimed to limit the numbers of unwanted persons entering mainstream society. But governments sponsoring this policy cannot close off movement entirely because of the continuing demand for labour. This is perhaps the crux of the matter. Governments cannot close off borders completely because there is always a need for workers with particular skills or characteristics. And while demand might ebb and flow, the need for workers does not cease, and the domestic labour force cannot always fulfil the needs of employers.

As Max Frisch once noted: ‘We asked for workers; we got people instead’

The problem is that workers are human beings, and the flow of persons cannot be regulated by the turn of a spigot. Not everyone whose labour is in demand is so desperate as to be willing to enter a country without being assured of a certain standing, including a set of basic rights. And it is not easy to admit people who are then granted different statuses or privileges or entitlements — not, at least, without setting up a bureaucratic apparatus to monitor the differences, and requiring citizens and domestic institutions to police the distinctions constructed by the state, as I’ve discussed in another blog. But often the key reason is that workers are not isolated individuals without attachments and obligations, even when they initially enter a country alone. They are almost always from families, and commonly have families, as well as friends and communities to whom they are tied by feelings of love and loyalty. As Max Frisch once noted: ‘We asked for workers; we got people instead’.

One cannot import labour without importing human beings, who carry with them all the things every human does: some kind of fellowship with numerous others. An engineer might move from Singapore to London to further his career, but might be less likely to do so if his wife was not entitled to work, or if he could not care properly for his aging parents or his children were considered too old to migrate with him. Equally, people are also inclined to find fellowship in their new surroundings, and attach themselves to persons and places so strongly that they become reluctant to leave. Try though it might, immigration policy cannot serve the labour market without attending to the needs of human beings — of citizens, residents, and immigrants alike. An immigration policy designed only to serve the labour market would be little more than human trafficking.

Much of immigration control in the countries of the developed West is guilty of the same tendency as the apartheid controls. Governments and societies want workers; but not the baggage they bring. They want people to come — to work, to holiday, to spend money — but not to get to attached to anyone or any place, and to be ready to return to their own warrens. This outlook alone is a troubling thing. What is even more worrying is the extent to which the state is prepared to go in controlling its own citizens, in an effort to control those who are not citizens.

Chandran Kukathas is Professor of Political Theory and Convener (Head of Department) in the Department of Government, LSE. He previously worked at the University of Utah, Oxford and in Australia. Chandran is the author of The Liberal Archipelago: A Theory of Diversity and Freedom. He is currently working on a book entitled Immigration and Freedom. 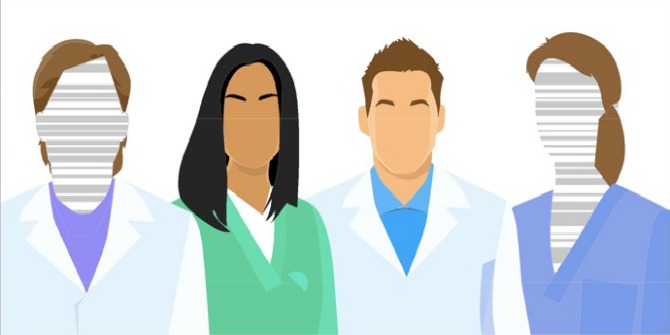 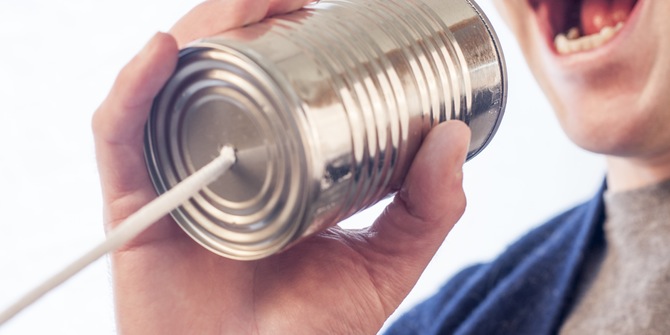 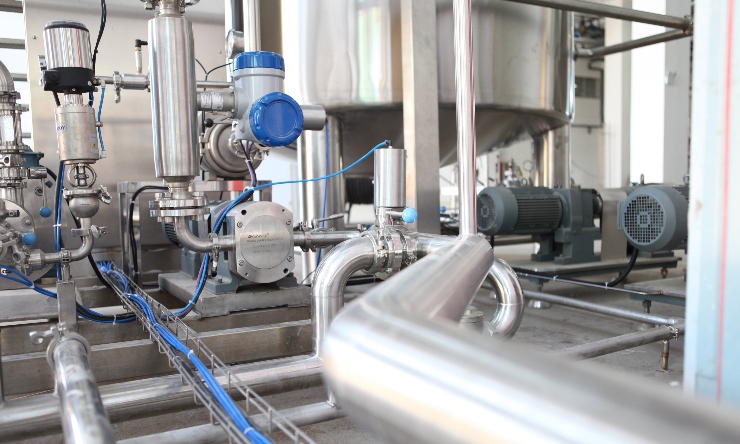