The root cause drives a negative cycle. The cultural preference for masculine (the “yang”) leads to workplace cultures that prefer masculine over feminine styles of thinking and working. Such workplaces miss out on feminine strengths. And the preference creates obstacles for women and, therefore, for gender diversity.

We can disrupt this negative cycle and replace it with a virtuous one. The virtuous cycle is driven by the balance that Capra addressed. That balance will enable workplace cultures that value both masculine and feminine strengths. Such cultures are more likely to achieve and sustain gender diversity. Gender diversity and valuing both types of strengths go together. Both drive those better business results.

To value and leverage both masculine and feminine strengths, we must understand both. Imagine these differences along a masculine-feminine continuum. Both men and women operate all along the continuum, using both styles.

Caroline Turner is a workshop facilitator, speaker, consultant, and author. Through her company, DifferenceWORKS, LLC., she helps leaders achieve better business results by creating inclusive work environments. She is an expert in gender and generational differences in the workplace and the author of Difference Works: Improving Retention, Productivity and Profitability through Inclusion. Caroline is the former senior vice president, general counsel of Coors Brewing Company. She was a partner in a law firm based in Denver, Colorado, and served as clerk on the U.S. 10th Circuit Court of Appeals. Caroline is available at www.difference-works.com, caroline@difference-works.com and in Colorado at 303-320-1443. 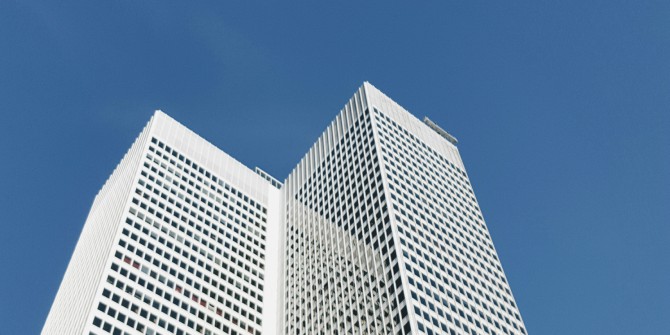