The overconfidence concept stems from the notion of a “better-than-average” effect. That is, when individuals self-assess their relative skills or personal traits, most overestimate their own abilities and consider themselves to be above the average at a particular skill or consider themselves more likely to be described by desirable attributes. For example, a psychology experiment shows that the vast majority of people believe their driving skills is better than an average individual. For corporate executives, overconfidence means they generally overestimate future firm performance under their leadership.

In academic research, executive overconfidence has been shown to have substantial impact on corporate decision-making. For example, firms with overconfident CEO’s are more likely to undertake value-destroying acquisitions, have higher leverage and engage in more share repurchases.

Empirically, measuring CEO overconfidence is not an easy task as it cannot be observed directly. Our empirical proxy for overconfidence is based on CEOs’ revealed beliefs reflected in their option exercise behaviour. CEOs receive a large amount of stock and option grants as part of their compensation package, besides, their human capital invested in the firms. As a result, CEOs are highly exposed to their firms’ idiosyncratic risks. To diversify their human capital risk, non-overconfident CEOs should exercise those sufficiently in-the-money options early. Nevertheless, a non-trivial subset of CEOs persistently fails to exhibit such exercise behaviour which suggests that they are overconfident about future firm performance. Accordingly, we classify CEOs as overconfident if at least once in their tenure, they hold a deep in-the-money option until its final year. Using this classification method, we are able to identify 371 out of 1298 overconfident CEOs (i.e., almost 30%).

As shown in Table 1, a simple comparison of debt maturity structures between firms with non-overconfident and overconfident CEOs reveals that the overconfident group prefers shorter debt maturity. This finding is strongly robust to more rigorous methods (e.g. multivariate regression).

Our study helps further bridge the gap between behavioural finance and corporate financial decision-making, and contributes to our understanding of corporate debt maturity at the individual decision-maker level, rather than at the industry or firm levels as focused by many of the prior studies.

Ronghong Huang is a PhD candidate from the University of Queensland Business School. Huang’s research interests are in capital structure and behavioral corporate finance. His research has been published in leading academic journal such as Journal of Corporate Finance.

Kelvin Jui Keng Tan is a lecturer in finance at the University of Queensland Business School. Dr Tan has earned a reputation as a researcher with an expertise in capital structure and econometrics. His work has been published in leading academic journals such as Journal of Corporate Finance, and practitioner journals. In teaching, Dr Tan has excelled in teaching at both the undergraduate and postgraduate levels. Dr Tan was also recently awarded “the Award for Excellence in Teaching”.

Robert Faff is Professor of Finance and Director of Research at the UQ Business School. He has an international reputation in empirical finance research: securing 13 ARC grants (funding exceeding $4 million); more than 290 refereed journal publications; career citations exceeding 7,900; and a h-index of 47 (Google Scholar). His particular passion is nurturing and developing the career trajectories of early career researchers. Robert has supervised more than 30 PhD students to successful completion and examined 50 PhD dissertations. 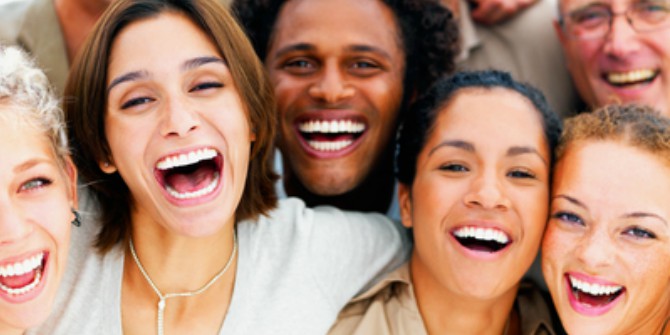 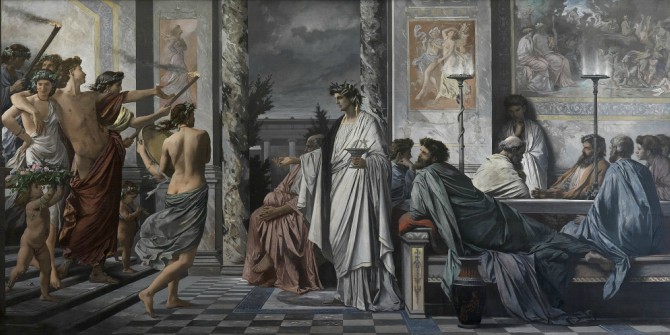