Firms should not use single performance or IT metrics, excluding the context, write Rajiv Sabherwal and Anand Jeyaraj 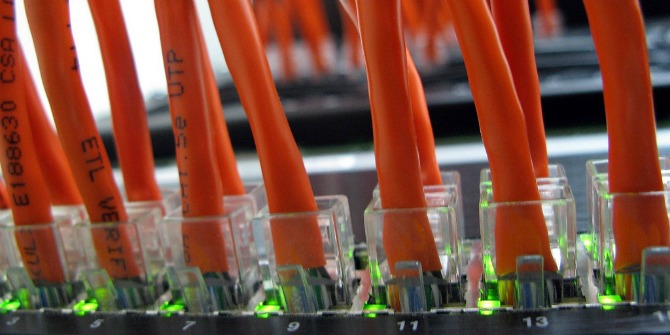 Demonstrating performance and productivity gains to organisations from investments in information technology (IT) continues to be challenging. The notions of the productivity paradox (the main idea in Erik Brynjolfsson ‘s famous 1993 CACM Magazine article discussing the paradox between technological advances and the relatively slow growth of productivity) and IT Doesn’t Matter (Nicholas Carr’s widely-discussed Harvard Business Review article from 2003), have received widespread attention over the last few decades.

Our key findings may be broadly grouped into two categories and include the following:

Our results suggest that the challenges in demonstrating the business value of IT during the early years were driven in part by the nature of the metrics used. For any organisation, investments merely signal the allocation of resources for IT but do not reveal details about the efficiency and effectiveness of how the organisation acquires, deploys, or uses the technology. Metrics used in the later years, such as IT capability and alignment, offer greater opportunities to clearly discern business value. Moreover, organisations may use IT for different purposes and may generate value in a variety of aspects such as by increasing sales output, capacity utilization, and net profit, or by lowering labour hours, cycle time, and coordination costs. These measures are not all applicable to all organisations and are not simultaneously examined in prior studies.

Business value is more easily demonstrable for IT that is aligned with business strategies. BVIT in this case reaches significantly higher levels than when that alignment is not present. Since senior managers are more likely to decide about technology that influences or aligns with business strategies, the impacts of aligned IT may be more visible and tracked better by organisations.

In conclusion, our results lead us to offer the following suggestions to business and practitioners as they engage with IT:

In summary, measuring IT impact is complex, and organisations should not oversimplify by using single performance metrics or single IT metrics, or excluding the context.

Rajiv Sabherwal is Department Chair (Information Systems), Edwin and Karlee Bradberry Chair in the Walton College of Business, and Executive Director of Information Technology Research Institute at the University of Arkansas, Fayetteville. He has over 50 refereed publications in leading academic journals. His research interests include information systems planning and success, and knowledge management. He is the Editor-in-Chief of IEEE Transactions on Engineering Management and Fellow of Association of Information Systems. He has served as Conference Co-chair for International Conference on Information Systems, Senior Editor for MIS Quarterly, and guest editor for Information Systems Research.