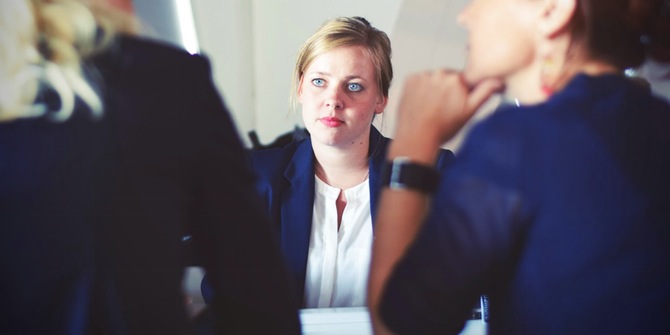 Photo by Tim Gouw, under a CC0 licence

As anyone who has been involved in any performance assessment knows well, judgement always depends on the supervisor’s subjective characteristics. Most of the times supervisors evaluate agents’ performances without directly observing their efforts. Therefore the supervisor’s beliefs, opinions, personal and cognitive traits, even mood, could interfere with such evaluation and make the assessment far from objective. Plenty of examples come easily to mind: from a teacher who is biased in her assessments depending on the level of her affection for the pupils, to more complex business contexts, such as the case of an assessment centre in any organization.

The empirical evidence (Prendergast, 1999) consistently highlights the existence of leniency biases in performance evaluation: supervisors tend to be too generous when rating their employees. This fact has troubled scholars since any systematic evaluation bias undermines incentives to perform.

Contrary to the literature that has so far mainly focused on the supervisor’s motives, our take on the puzzle starts from the perspective of the employee who is evaluated.

In particular our experimental study measures the impact of the supervisor’s evaluation errors on agents’ effort provision. Among the different evaluation errors, we focused on the two evils of leniency and severity (otherwise known as type-I and type-II errors). Leniency errors occur when the supervisor assesses an employee’s performance as high even when he/she has exerted low effort and would therefore not deserve the reward. Severity errors occur when the supervisor assesses the performance as low even when he/she has exerted high effort and would therefore deserve the reward.

Empirical works on the impact of evaluations on employees’ performance are rare as it is extremely difficult to observe and measure how performance is affected by appraisal errors in real working environments. This is the reason why we used a laboratory experiment where different appraisal conditions can be simulated and manipulated.

In our experiment, people are paid for carrying out a routine-effort task and for reaching a given performance target. We introduced three types of contract:

The results are unequivocal: although both types of errors are detrimental to effort provision and, consequently, performance, severity errors seem to be particularly troublesome as they impact the workers’ perception of organizational justice. 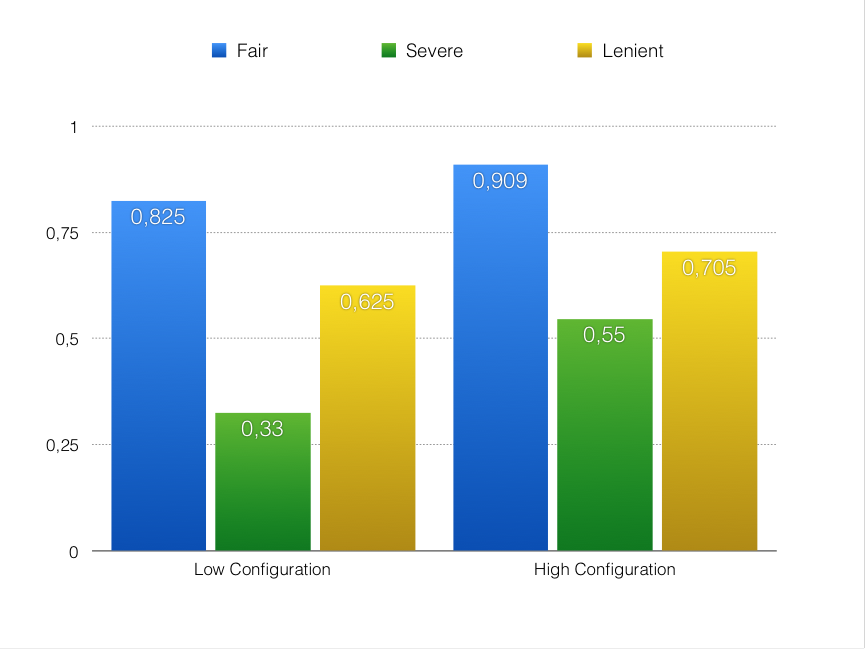 We used two salary configurations. In the low configuration all the salary was performance-related while in the high configuration there was also a fixed floor.) Figure 1 illustrates our results as follows:

What is less obvious, and is at the core of our paper, is that:

One could conclude that if you cannot guarantee your appraisal system to be perfect, it would be preferable to allow leniency rather than severity. The simple take-home message is rather important in business contexts where performance stems from unobservable assets, such as in knowledge-intensive firms and in all those industries where intangibles are at the core of competitive advantage. These are contexts where perfect appraisal systems are dreams rather than reality. Better not to transform these dreams into nightmare opting for the wrong errors, which would drop performances dramatically.

Lucia Marchegiani is Assistant Professor of Business Organization and Human Resources Management at Roma Tre University . She received her PhD in Organization and Information Systems at LUISS University. Her research interests cover topics such as Technology and Organizations, Experimental Organizational Behavior, Knowledge Management and Social Media. She has been visiting scholar at the Copenhagen Business School (DK), IESEG Business School (FR), University of Copenhagen (DK), and ISC Business School at Paris (FR). As Project Manager and Coordinator of several international research projects, she has developed leadership skills and project management capabilities. As a happy mom of four kids, she has developed a multitasking approach and an attitude for care, mediation, and negotiation.

Tommaso Reggiani is currently Assistant Professor of Economics at LUMSA University, Rome – Palermo campus. He received his Ph.D. in Economics from the University of Bologna and he held research positions  at  the University of Cologne and Toulouse School of Economics. His research interests include behavioural labour economics, economics of education, experimental economics as well as microeconometrics.(Email: t.reggiani@lumsa.it) 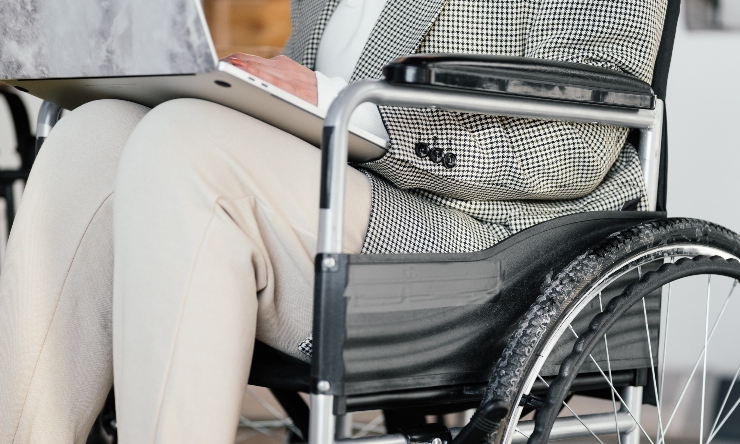 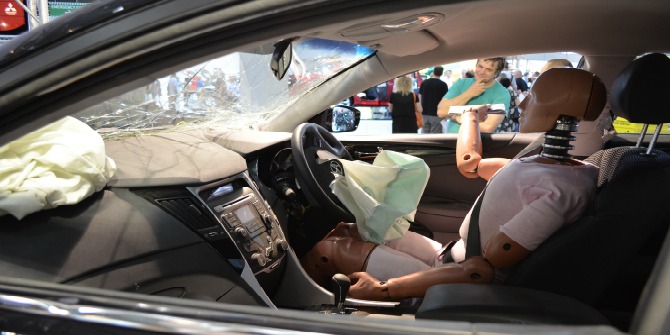