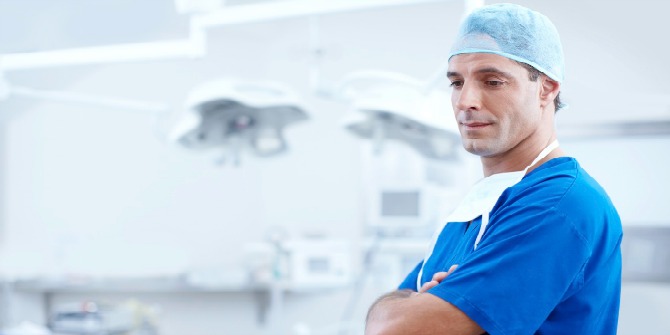 Doctor, by unsplash.com, via Pexels, under a CC0 licence

If 2015 was the year of compassion in healthcare, then 2016 has been the year of resilience. In the context of austerity, the only response deemed appropriate is, it appears, to ‘man up’.

It is now mainstream to talk about resilience in the plans for helicopter routes across London and school curricula for five-year olds. In 2015 the chair of the General Medical Council (GMC) charity, Professor Terence Stevenson, said that doctors should expect to face a GMC investigation during their career as an ‘occupational hazard’ and build up resilience to deal with it, similar to ‘soldiers in Afghanistan’. The ‘H’ in NHS has come to stand for Helmand?

This focus on individual resilience ignores the simple fact that caring requires empathy and sensitivity to our patients, which can only be sustained if we work in a context that is safe, sound and supportive. Coal miners used to take canaries down the mines to detect noxious and deadly gases; perhaps doctors perform the same function in an increasingly toxic healthcare system. Sensitive, caring clinicians who take people to their hearts and minds become poisoned by health systems that are unsafe and inhumane.

The impact of psychotoxic workplaces falls on the individual clinician – particularly those who are not ‘naturally’ resilient, left feeling even more of a failure for not being able to cope. The pressure to bounce back forces GPs to man up – a question not so much of “Hello, my name is” more “Hello, my number is”.

The GMC continues to expect that of medical students – mostly young people whose brains are still physically developing until at least the age of 25. At least that is what their latest guidance states in terms of needing to develop resilience to stress and challenges during their studies, whilst explaining the ‘standards of professional behaviour’ that are ‘expected’ of medical students during their studies.

This expectation on the next generation of GPs follows a debate over the GMC’s fitness-to-practise regime in recent years, after it emerged that 28 doctors had ‘committed suicide’ during proceedings. That the Report itself used the term ‘committed’ is further evidence of just how far there is still to travel in relation to the required sensitivity needed and that is patently still so absent.

However there are some promising signs, following on from the work of Prof Louis Appleby, that doctors who have mental health problems will be spared from full GMC investigations ‘wherever possible’, under new proposals around investigations designed to reduce unnecessary stress for doctors.

The guidance, which came into force on 1 September, includes a responsibility to ’develop healthy ways to cope with stress and challenges (resilience)’, to ‘deal with doubt and uncertainty’ and ‘apply ethical and moral reasoning to your work’ in an attempt to set out clear expectations for best practice for GPs.

The GMC’s guidance also asks students to: recognise the limits of their competence; be honest when they don’t know something; raise concerns over patient safety; protect patient identifiable information; seek help from their medical school if they have a health condition which may affect their studies; and not be derogatory to others on social media.

The latter should not be much of an issue since most medical postings that I see are from Dr Anon; such is the level of ‘democratic freedom’ and safety to ‘speak up’ currently perceived by many in England. And only recently the national media reported the death by suicide last year of a GP who was suspended by her practice after a patient reported that she was blogging about her ‘mental health problem’.

The reality is that young doctors can still leave some medical schools still believing that they are wired differently to the people for whom they will be professionally caring. The growing number of organisations (Action for NHS Wellbeing) that are trying to address the mental health of clinicians by providing safe environments are testimony to this.

This is where the way that we train our GPs really matters – whether we treat them as canaries or human beings. Firstly the training has to genuinely build the emotional capacity of clinicians. All doctors have a right to expect that the GMC will be ensuring that training in resilience and self-care, including the imparting of current understanding of the biopsychology of cognition and emotion, are in place for all its subscribers throughout a career in the NHS.

Secondly, we can no longer continue to send them to work in toxic workplaces and expect them to keep providing good care. All relevant and responsible health organisations receiving mandatory subscriptions should ensure that the entire NHS workforce can work in environments free from bullying, harassment, intimidation and downright brutality.

Addressing resilience completely ducks the issue if it is merely applied to the individual whilst having near-zero focus and co-ordinated action on the principle of compassionate work contexts.

Chris Manning is director of UPstream Healthcare Ltd; chair of the Faculty for Mental Health at the College of Medicine; and trustee of Richmond Health Voices’ Healthwatch. He was a GP in Twickenham for 18 years and had major depression in 1986. He retired from the NHS in 1999 to work in the mental health third sector as trustee/chair of Depression Alliance and then founded the primary care mental health and education charity Primhe. He has had a concern for the health and wellbeing of doctors and the quality of care that depends on both for over three decades and is a founder of Action for NHS Wellbeing. 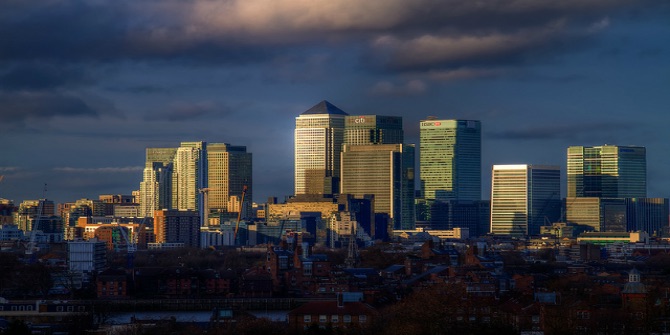 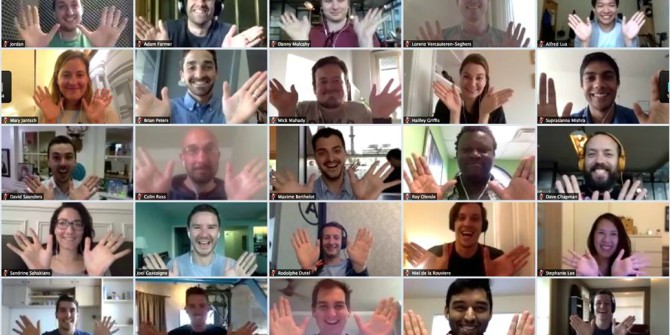