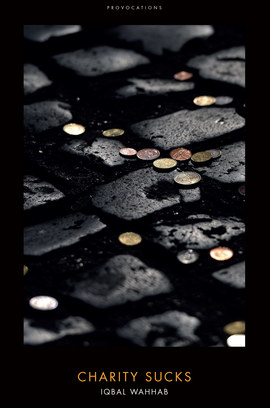 John Picton is Lecturer in Law at the University of Liverpool, where he is a member of the Charity Law and Policy Unit. He tweets @JohnPicton5