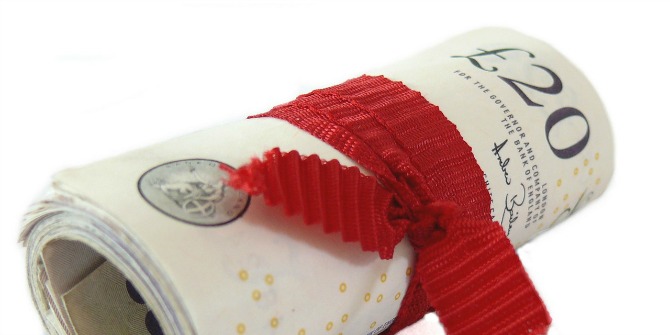 Experts often face a dilemma when clients ask for advice on risky decisions. For example, your financial adviser might be tempted to sell you a risky investment on which he earns sales commission or other benefits – even though he thinks that a more conservative investment would suit you better. Such behaviour then collides with the ideal of giving impartial advice. Regulation, such as the recently reformed Retail Distribution Review (RDR) addresses this by banning commission-based financial advice. However, in a recent paper titled “Persistent bias in advice-giving”, we present evidence that commissions might continue to bias advice, even after they have been abolished.

Subjects who acted as advisers were presented with three risky investment options called A, B, and C. Option A was the riskiest one, option C the one with the least risk involved and option B in between. Option A was designed such that only few people would prefer it due to its high risk. (Technically speaking, only risk-seeking people should prefer it over the other options.) Advisers knew the options’ possible earnings and the corresponding probabilities. Next, they had to recommend an option to other subjects who did not have information about these parameters — the clients. To one group of advisers, we offered a small bonus if they recommended option A. In a control group, no such bonus was offered.

As expected, the bonus affected recommendations: more than half of all advisers recommended option A when they were paid the bonus, but almost no-one did so without the bonus. After their initial recommendation, advisers had to choose among the three options for themselves. For this own choice, there was no bonus – advisers should thus have chosen what they prefer. Surprisingly, the bonus continued to work by affecting adviser’s own choices: in the control group (those who had not been offered the bonus previously) slightly less than ten percent chose option A for themselves. However, those who had been offered the bonus previously were almost three times as likely as the control group to choose this option.

Why removing commissions does not restore impartial advice?

Our findings on the causal and lasting effect of one-off incentives to bias advice can be explained by a psychological mechanism which we lay out in the paper: those who have been effectively corrupted by a bonus are put on the spot by having to choose for themselves and recommend a second time. If they choose or recommend differently without a bonus, this would indicate their corruptibility. People who dislike seeing themselves as corruptible then adjust their own perception of what is the preferable option. They then act accordingly and thereby effectively deceive themselves and further clients.

Our findings indicate that current regulation which tries to de-bias advice by banning third-party incentives to advisers might take considerable time to be effective. Advisers who have been previously exposed to bonuses and commissions over many years of their professional career might not respond to such a change. Rather, they may take a self-serving view on their past actions and continue to act based on this view in order to preserve a positive self-image. Apart from adding insights into the effectiveness and psychological effects of regulations, our findings and theory therefore indicate an interesting asymmetry between an adviser’s self-perception of being biased and acting accordingly: some advisers whose advice was biased by the bonus do not change it after the bonus is removed because this would signal their corruptibility. Repeating their initial, biased advice, they then prolong the bonus’ damaging effect, but have a clear conscience while doing so.

Although financial advice is a prime application, our findings apply more generally to advice on risky decisions. Other examples include doctors who recommend treatments when there is an incentive for them to save money or experts who advise policy makers when they have prior affiliations to affected industries.

Zhuoqiong Chen is a PhD student in Business Economics at LSE’s Department of Management. His field of research lies in microeconomic theory and behavioural economics. He teaches a variety of classes, including Microeconomics, Game Theory, Corporate Finance and Strategic Management at LSE.

Tobias Gesche is a post-doctoral researcher at University College London’s Department of Economics. In 2016, he defended his Ph.D. in Economics at the University of Zurich. 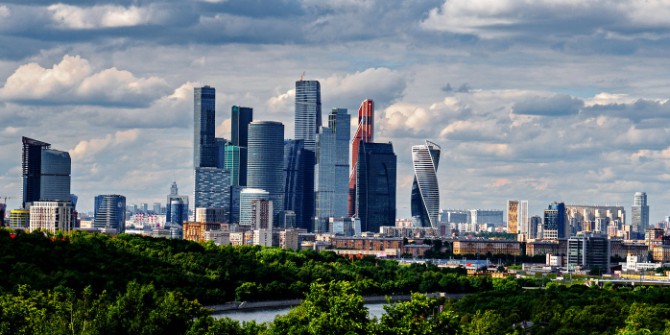 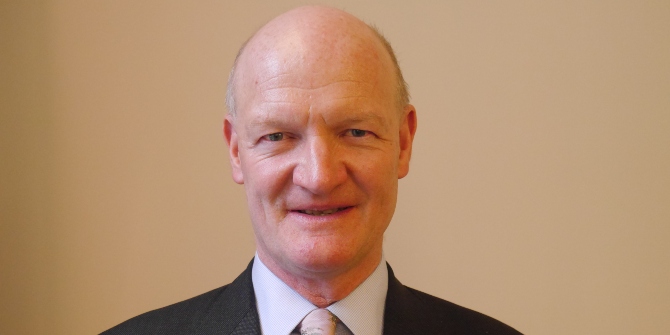 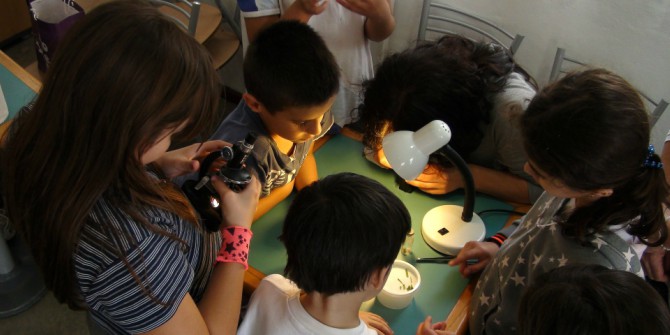