Challenging the accountability agenda for NGOs

It doesn't conform to how and why donors trust, and saddles NGOs with unnecessary costs, write Vincent Charles Keating and Erla Thrandardottir

Challenging the accountability agenda for NGOs 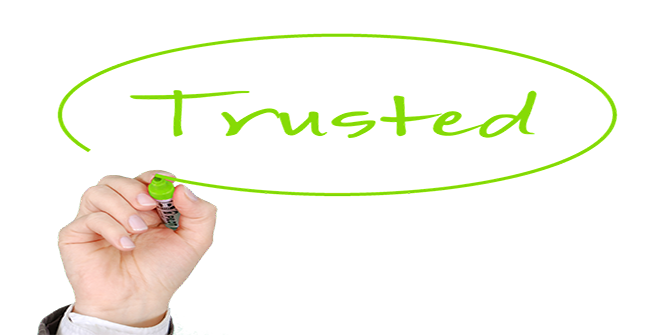