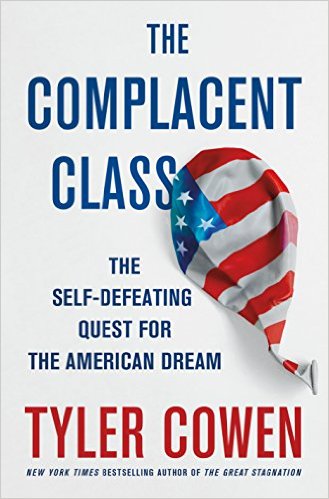 Dalibor Rohac is a research fellow at the American Enterprise Institute. Twitter:@DaliborRohac